Todd Gilliland, who led a race high 85 laps in the No. 16 NAPA AUTO PARTS Toyota Camry, came away with a third-place finish behind teammates Chris Eggleston and Derek Kraus. 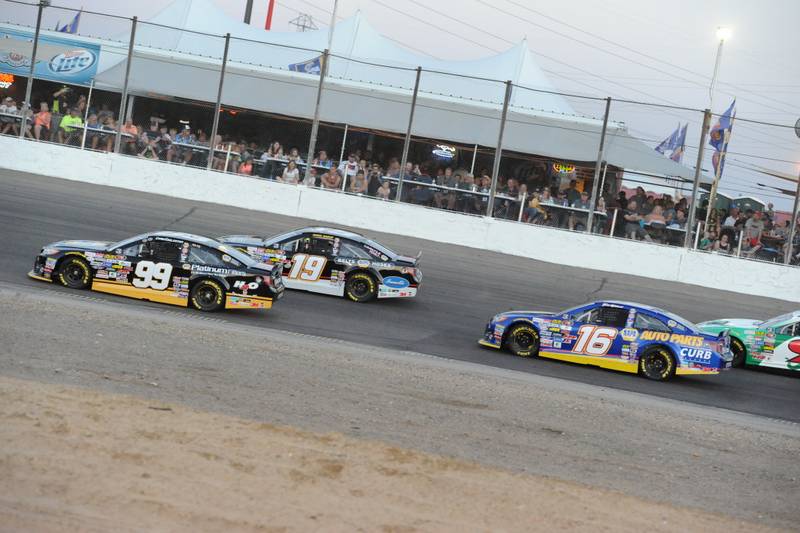 It marked the second time this season that BMR has finished 1-2-3 in a race. The trio of drivers also led the way in time trials, qualifying 1-2-3.

Saturday’s race also marked the seventh win in seven races for BMR this year, with Gilliland (4) and Eggleston (3) accounting for all the victories in the first half of the season.

Gilliland retained his lead in the championship standings by a seven-point margin over Eggleston, while Kraus is third. 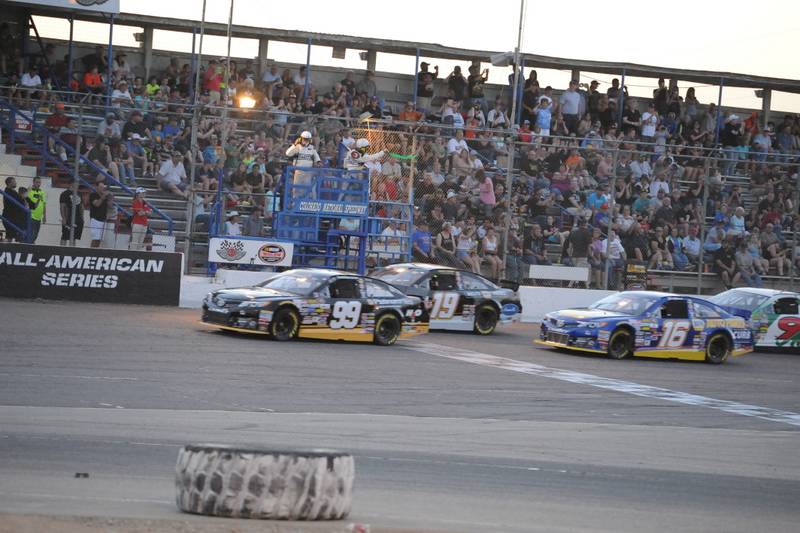 Next Race: Sonoma Raceway, Calif., June 24
How to Watch or Listen: NBCSN