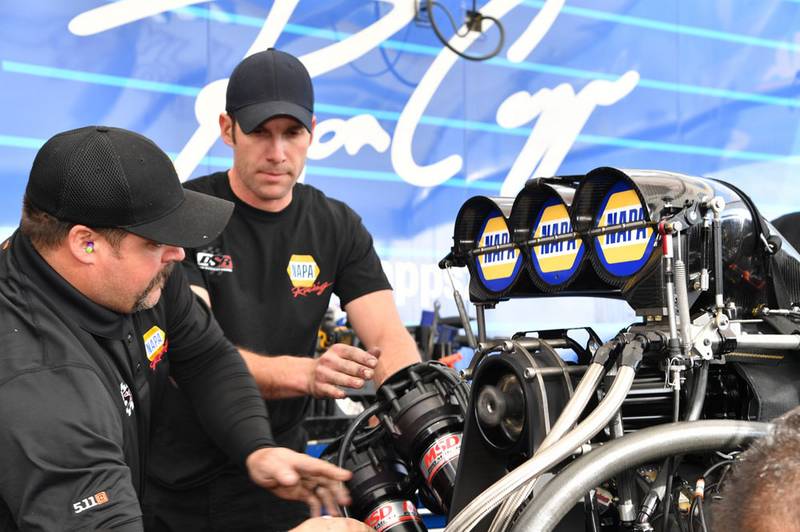 Capps’ crew chief Rahn Tobler devoted their first two qualifying sessions near Phoenix working to improve the NAPA Dodge, and that decision paid off Sunday when Capps advanced to the championship round.

Capps was only qualified 13th after the event’s first two sessions but jumped 10 spots to third with a run of 3.847 seconds to start Saturday’s qualifying and then went even quicker (3.839) on his last run at a speed of 333.58, which is his career best. 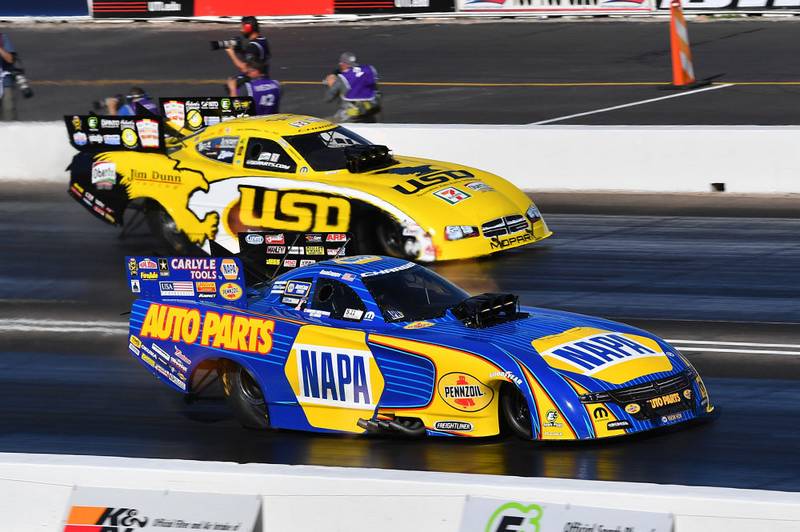 That performance continued Sunday when Capps and the NAPA Dodge produced four times in the 3.8-second range but came up a little short in the final round when the title went to Don Schumacher Racing teammate Matt Hagan, whose 3.878-second run at 330.88 mph just edged Capps’ 3.883 at a matching 330.88. 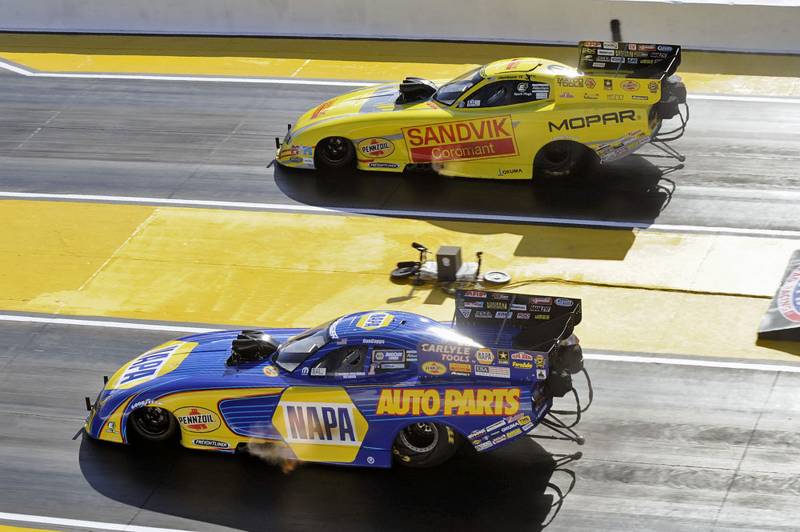 “Any time you get to a final round you don’t want that to slip away,” Capps said. “We had a great drag race with Matt and the fans loved it.

“We got to the semis at Pomona two weeks ago and went to the final round today. I can’t wait to get to Gainesville (Fla.) in three weeks for our next race.” 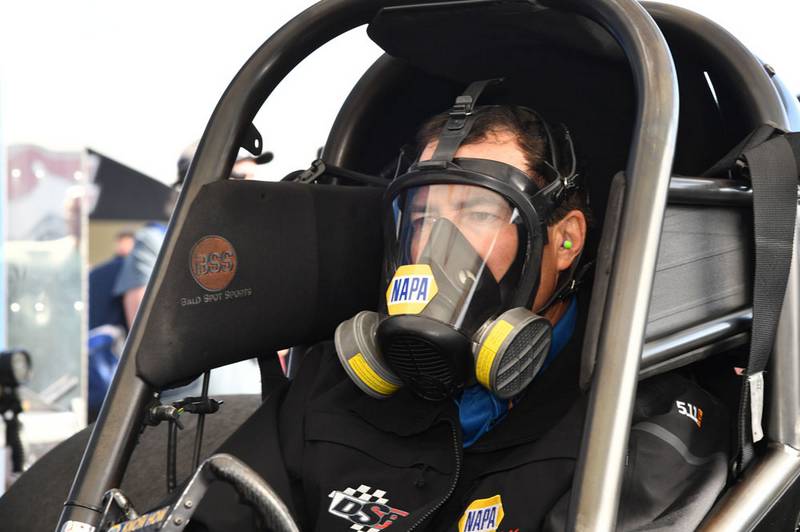 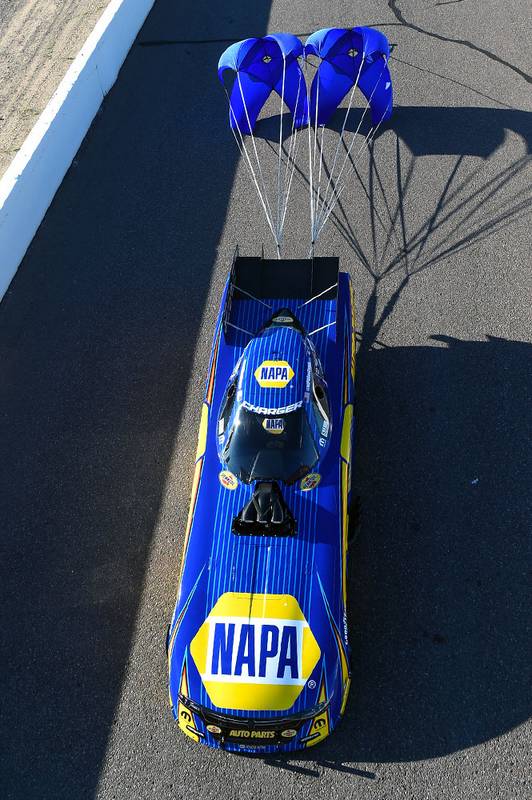