Chase Elliott led 39 laps and had his sights set on a Daytona 500 victory before running out of fuel while leading with three laps remaining. As a result, Elliott crossed the finish line 14th.

Elliott and the No. 24 NAPA AUTO PARTS team started the 2017 season strong, leading the opening five laps from the pole. Several laps later, the reigning Rookie of the Year slipped a few spots, but maintained a position inside the top 15 as the early laps clicked away. 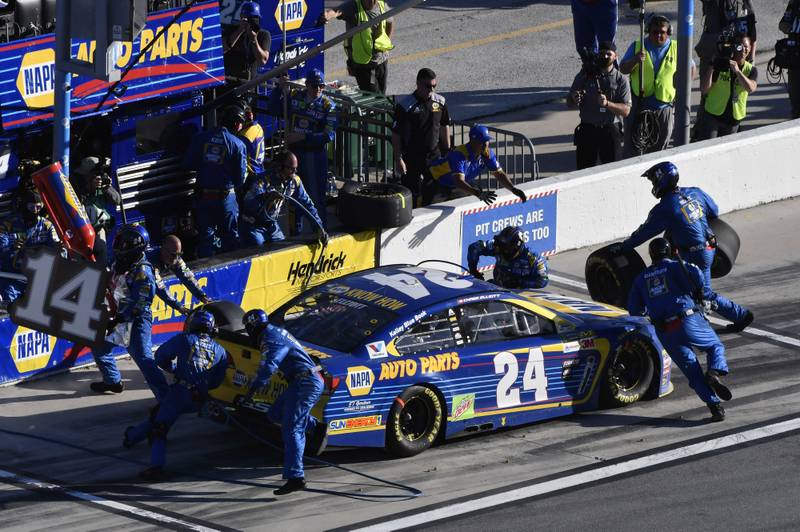 He finished the first 60-lap stage 15th and ended the second stage in 13th. When the final 80-lap stage began, Elliott quickly worked his way toward the front, moving back to the point on Lap 126.

With less than 60 laps remaining, he was involved in a multi-car accident. The No. 24 team repaired the minor damage on pit road within the five-minute time limit and Elliott returned to the track on the lead lap in 15th. He made quick work finding the leaders again, moving into the runner-up position on Lap 158. 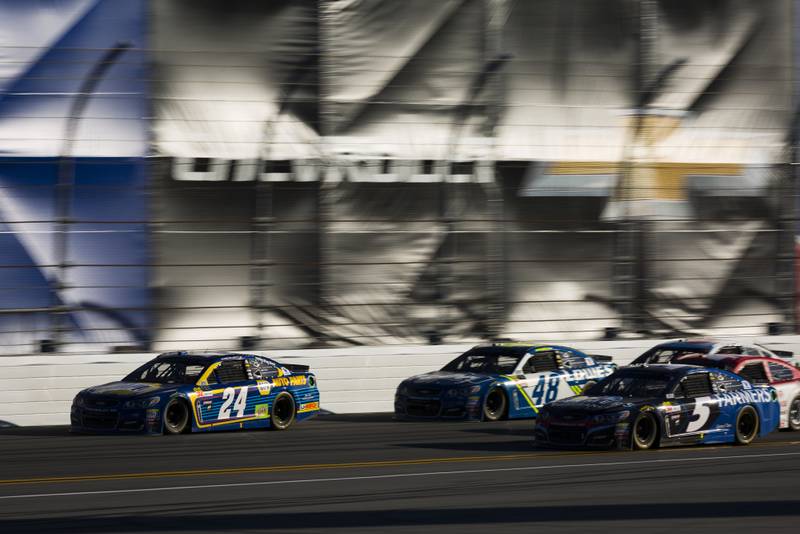 With only 26 laps to go, Elliott regained the lead and held off all competitors until the No. 24 NAPA AUTO PARTS Chevrolet SS ran out of fuel with less than three laps remaining. The car’s reserve fuel kicked in, but Elliott had fallen out of the lead and coasted across the finish line to salvage a 14th-place finish. 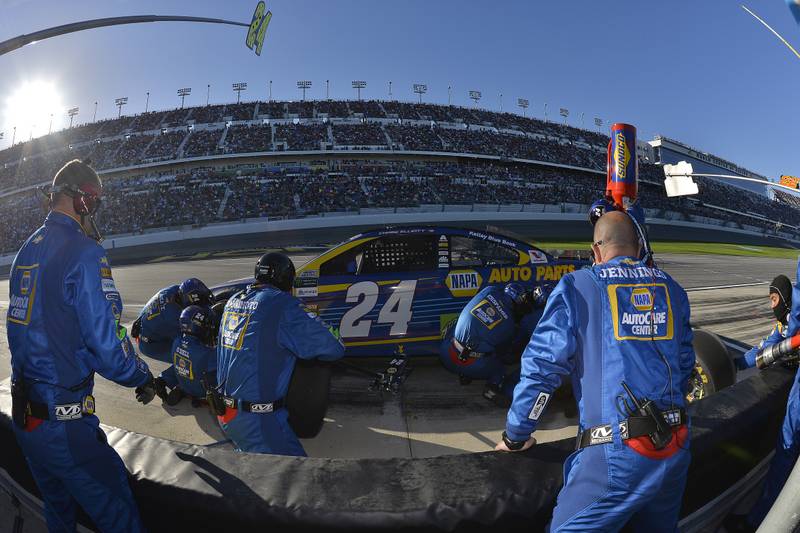