Ron Capps took delivery of his brand-new NAPA AUTO PARTS Toyota GR Supra when he joined the Toyota Racing family during the NHRA Charlotte event in April and has been on a mission to become the first among the three Toyota Funny Car drivers to nab the first Supra victory ever since. 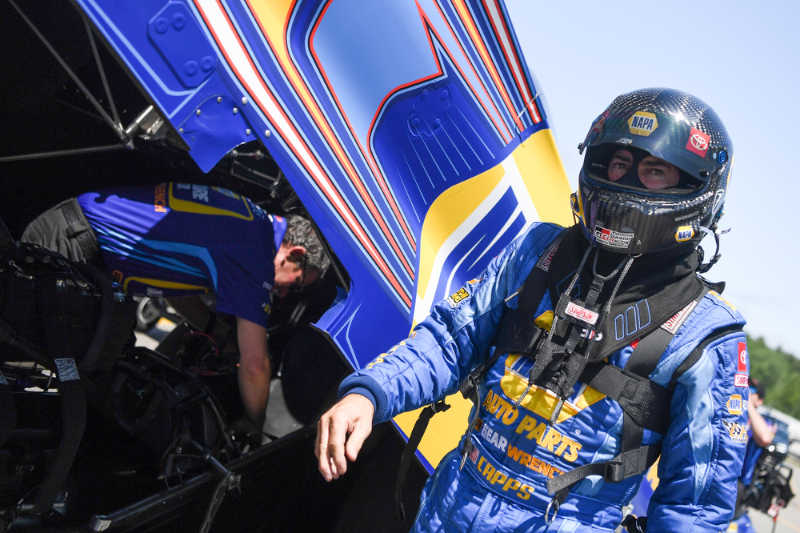 The NHRA Epping race weekend got off to an unusual start for the Ron Capps Motorsports team which is accustomed to laying down top-seeded qualifying runs right off the bat. The NAPA team uncharacteristically struggled to get down the track during the first two qualifying sessions, but by Q3, they had their combination figured out and unleashed a solid 3.929 E.T. to place them in the top half of the field. 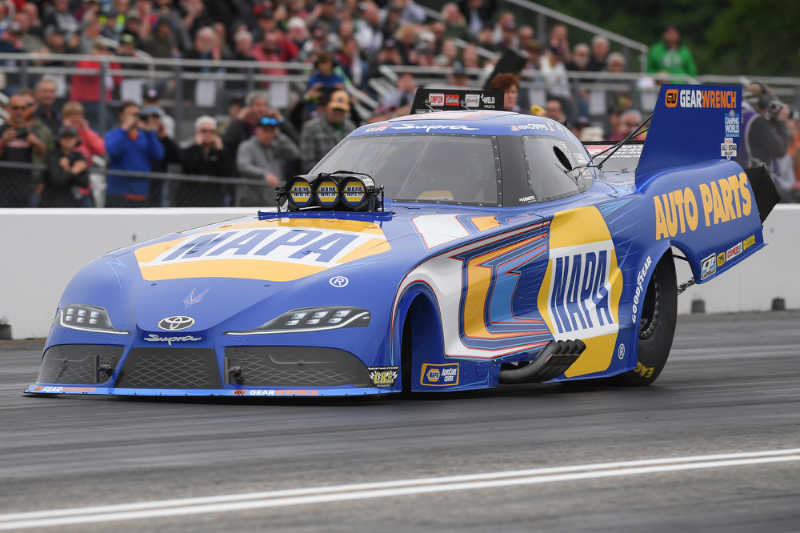 Starting from the No. 7 seed, Capps drew Jim Campbell as his first-round competitor and powered to a 3.974 E.T. to advance to round two where he took the NAPA Supra on a winning 3.946-second ride to outpace John Force. The semifinals pitted Capps against another heavy-hitter, with the defending series champion lining up opposite Robert Hight. Against Hight, Capps was first on the throttle but his machine started dropping cylinders and slowed to a 4.092 E.T. while Hight made a clean pass for the win, forcing Capps to have to wait until the Bristol, Tenn., event to have another crack at becoming the first Toyota driver to bring home a win aboard a GR Supra. 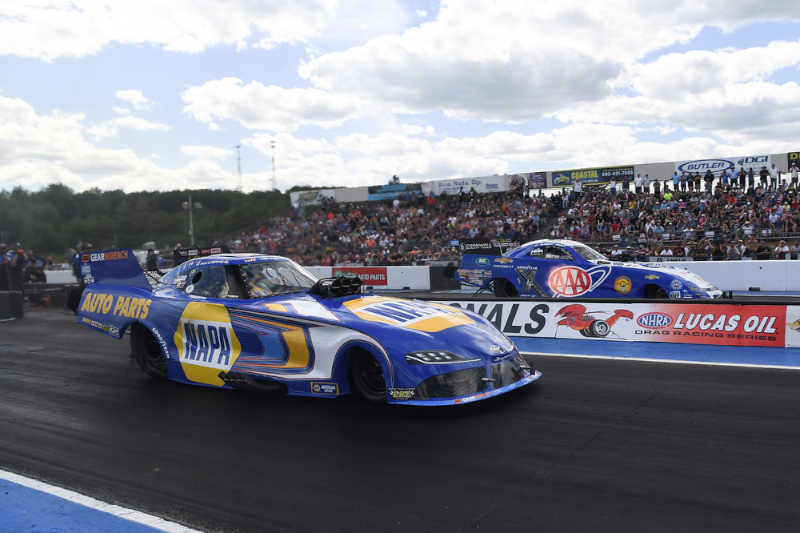 “This was one of those rare weekends where we unloaded the car and weren’t dominant right away but that’s okay; you have to be able to fight the little things that are thrown at you,” said the new team owner, who already has one win in 2022. “Our team does a great job of adapting and overcoming, which was evident this weekend. We didn’t get down the track during Q1 and Q2, and Guido (Dean Antonelli), (John) Medlen, and the NAPA AutoCare Center guys figured out what was wrong and we went up there and made a great run during Q3 which put us solidly in the show. And then on race day, we went down the track and put pressure on our competitors during every session. 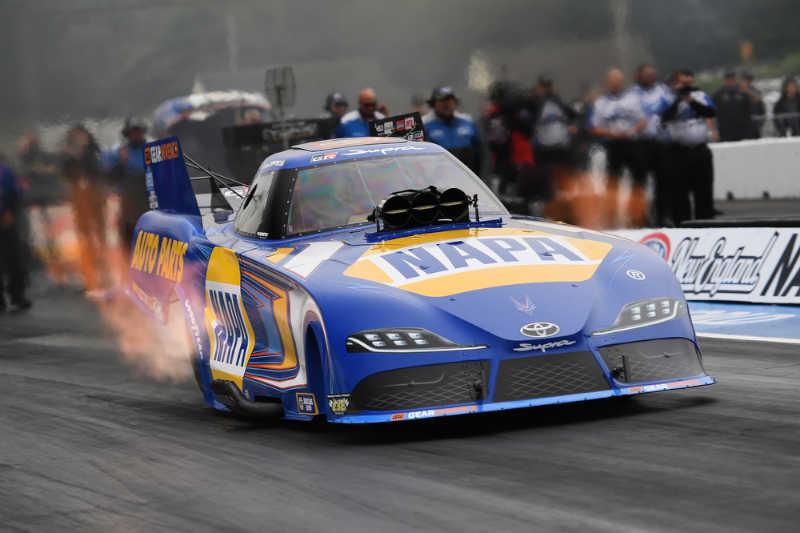 “To go to the semifinals after a weekend like that is a perfect example of why I’m so proud of this team and why I brag about them all the time. We figured it out and we made great runs. I’m looking forward to Bristol, I’ve had a lot of success there in the past, the fans are great, and we’re all pumped up about getting back there.” 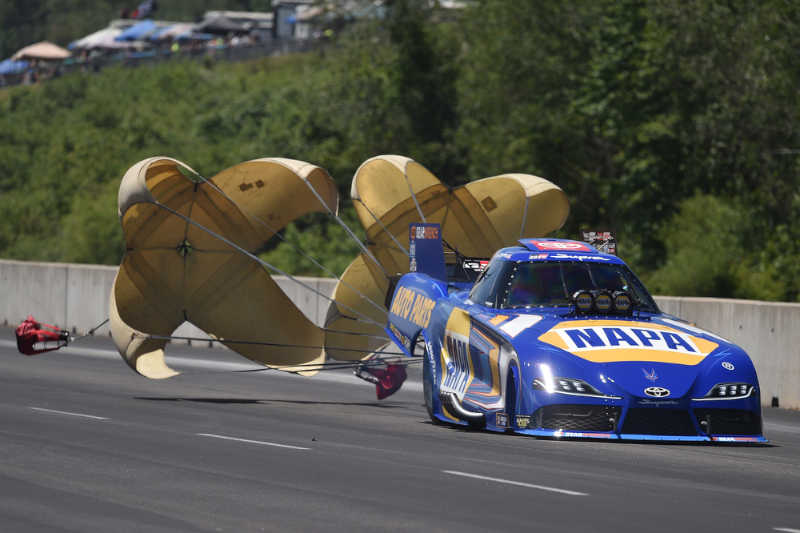 Capps and the NAPA AUTO PARTS Funny Car team depart New England Dragway ranked third and will compete next at the NHRA Thunder Valley Nationals in Bristol, Tenn., June 17-19, where Capps returns as a five-time event winner, the most of any Funny Car competitor.