Chase Elliott had a fast Chevrolet Camaro ZL1 in Sunday’s inaugural NASCAR Cup Series race at WWT Raceway, scoring a top-10 result in the first stage of the 300-mile event. After getting caught up in an on-track incident in the race’s second stage, the 26-year-old driver rebounded for a 21st-place finish at the 1.25-mile track. Elliott continues to lead the Cup Series point standings as the field heads to Sonoma Raceway next week. 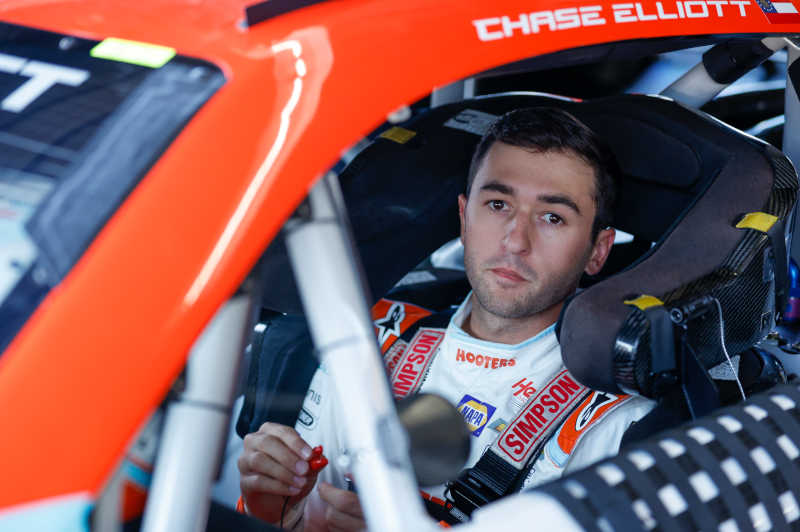 Elliott started from the 16th position and worked his way inside the top-10 by lap 30. With 12 laps remaining in the first portion of the race, he moved into the ninth position and remained there until the green-and-white checkered flag waved to end stage one, earning two stage points in the process. Under the stage-ending caution, Elliott reported that his No. 9 Hooters Chevrolet Camaro ZL1 was good in turns three and four to start but was losing the nose easily in turns one and two. The Dawsonville, Georgia, native brought his Chevy to pit road for four tires and fuel. Once he was back on the track it was determined that the team didn’t quite get the lug nut on the left rear tire tight enough, so they called Elliott back in. 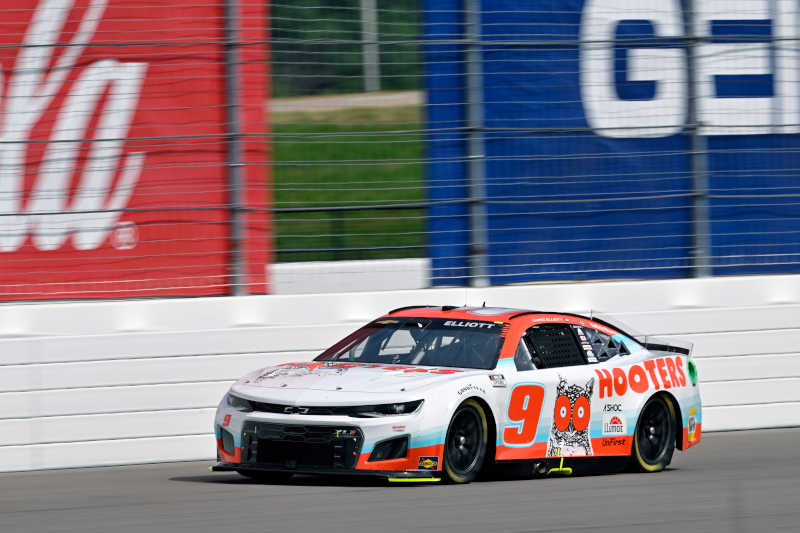 After pitting for the second time, Elliott took the green flag for the second stage on lap 54 from the back of the field. He steadily improved his position and was running in 28th when the caution flag waved with 76 laps remaining in the stage. The team opted to stay out on the track and gain much needed track position. Elliott restarted from the second row and was scored in fifth when another caution flag came out with 46 laps left in stage two. Crew chief Alan Gustafson called him to pit road for four fresh tires and fuel, and Elliott lined up 16th for the restart. Elliott was battling for position when the No. 1 of Ross Chastain made contact with the Hooters Camaro, causing Elliott to spin. The No. 9 Chevrolet sustained damage to the nose and Elliott headed to pit road for the team to change his left side tires and start on repairs. Elliott pitted twice total before the field went back to green. He was running in 29th with 11 laps to go in stage two, and the team caught a break when the caution came out, giving them another opportunity to work on the Hooters Chevrolet. Back out on the track, Elliott drove to a 30th place result in the final six laps of stage two. 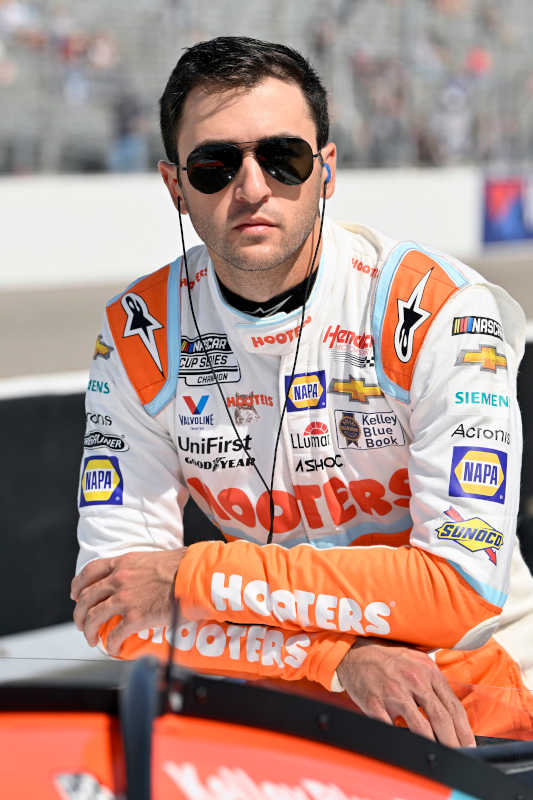 After pitting twice during the stage break for additional repairs and four tires and fuel, Elliott began his march forward once the green flag was back in the air with 93 laps to go. He was scored in 29th when a caution flag waved with 58 laps remaining. Elliott came to pit road for four tires, fuel and an air-pressure adjustment to help the handling on his injured Camaro. Elliott restarted 24th and was scored in that same position when another yellow flag waved with 40 laps to go. The team made its final pit stop of the race for fresh tires and fuel and sent Elliott back out to restart 25th. After initially dropping back to 29th, he worked his way up to 24th before another incident with 19 laps to go brought out the caution. Opting not to pit, Elliott lined up 24th and maneuvered his way to 21st as the laps wound down. There were just five laps left when the caution flag waved for the final time, sending the race into overtime. Elliott battled hard in the closing laps to bring home a 21st-place result. 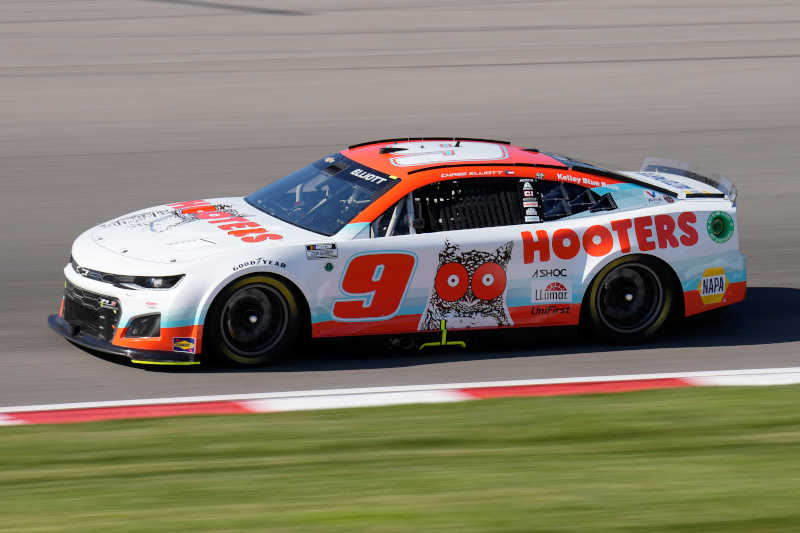 Despite the tough race for Elliott and the No. 9 team, they continue to lead the Cup Series point standings by nine points.

Next Race: Sunday, June 12, Sonoma Raceway
How to Watch or Listen: 4 p.m. ET on FS1, PRN and SiriusXM