Ron Capps qualified eighth for the final event of the 2019 season, and while he began his race day no longer mathematically in championship contention, he and the NAPA AUTO PARTS Funny Car team had their sights set on a strong finish to the year. Capps successfully dispatched his first-round opponent but fell to teammate Matt Hagan in round two. Capps wrapped up his 25th season behind the wheel of a nitro-burning machine ranked sixth. It was the 2016 Funny Car world champion’s 15th consecutive top-ten finish. 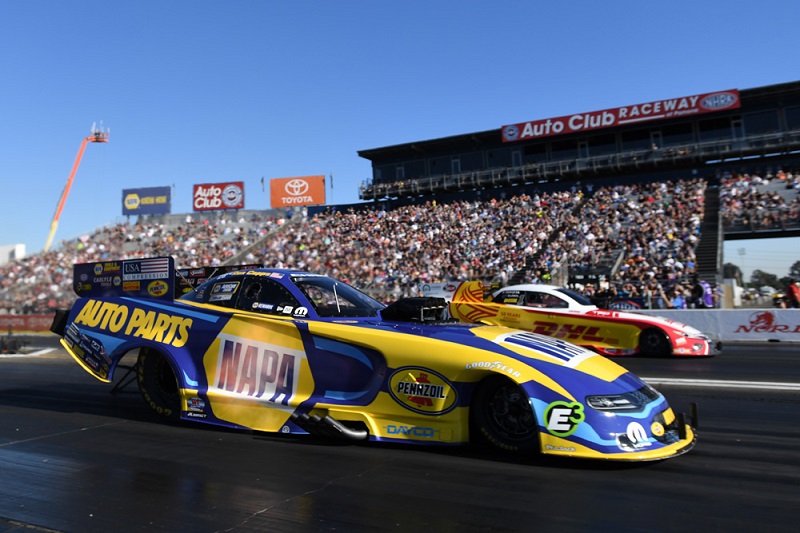 After qualifying eighth for the Auto Club NHRA Finals at Auto Club Raceway at Pomona, Capps faced fellow Funny Car veteran Cruz Pedregon in the opening round of eliminations. Pedregon took the early lead, but the 2016 Funny Car world champion was able to chase him down for the win. By posting the third quickest E.T. of the 16 cars vying for a quarterfinal spot, Capps earned lane choice in the next round but faced a tough competitor in his teammate, No. 1 qualifier and championship hopeful Matt Hagan. The Capps/Hagan pairing was set to be a nail-biter of a round, but an engine explosion just passed the 330-foot mark caused Capps to slow, and his stablemate was able to drive away with the win. 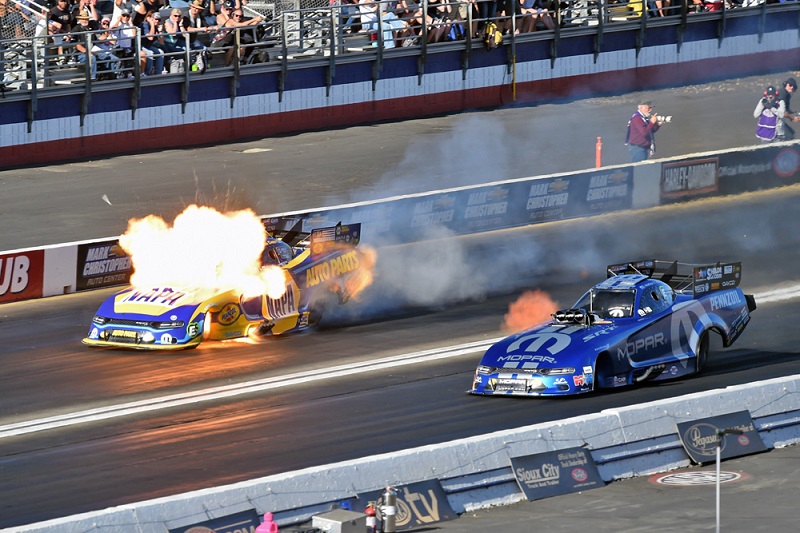 “A little disappointed with how we finished the year,” said Capps, who was seeking a fourth triumph at his home track. “It’s so disheartening to come to Pomona and not be in contention Sunday morning, but once again, you look back, and the NAPA car has been one that’s in the championship discussions every year going into Pomona, and that’s a big, big feather in the cap to all our AutoCare Center guys, (crew chief) Rahn Tobler, myself, and I’m very proud of that.

“With that being said, we really had our focus on coming here and trying to get our car’s performance back and finishing as high in the point standings as possible. We ran third-quickest in round one but then had a tough matchup with our teammate Hagan who was the No. 1 qualifier. We knew Hagan’s team was going to make a good run, and we were going for it. Something broke in our car, and it caused a pretty substantial backfire, and that was the end of our day. We’ll regroup, refresh, and come out strong in 2020.” 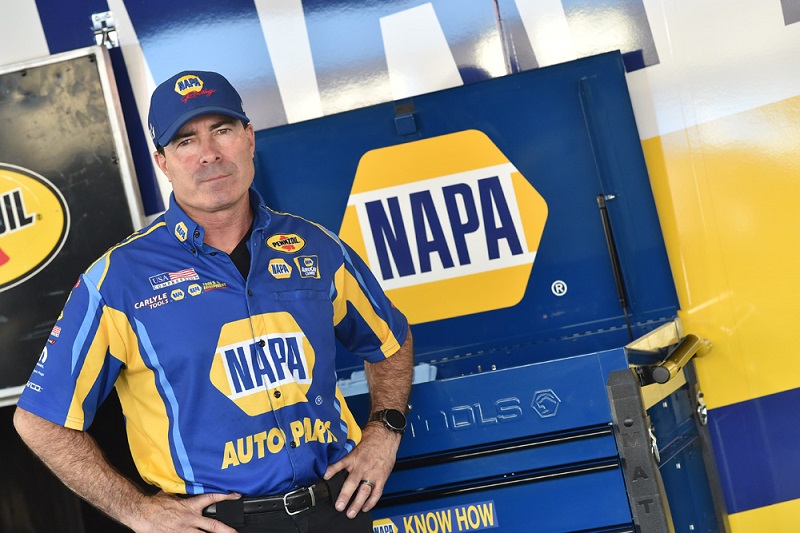 The Carlsbad, Calif., resident capped off his 25th season ranked sixth, recording a ‘top-ten’ finish for the 15th consecutive year. He picked up three wins in 2019, bringing his current total up to 64 victories, and with 63 Funny Car triumphs, Capps remains the second-winningest Funny Car pilot of all time. 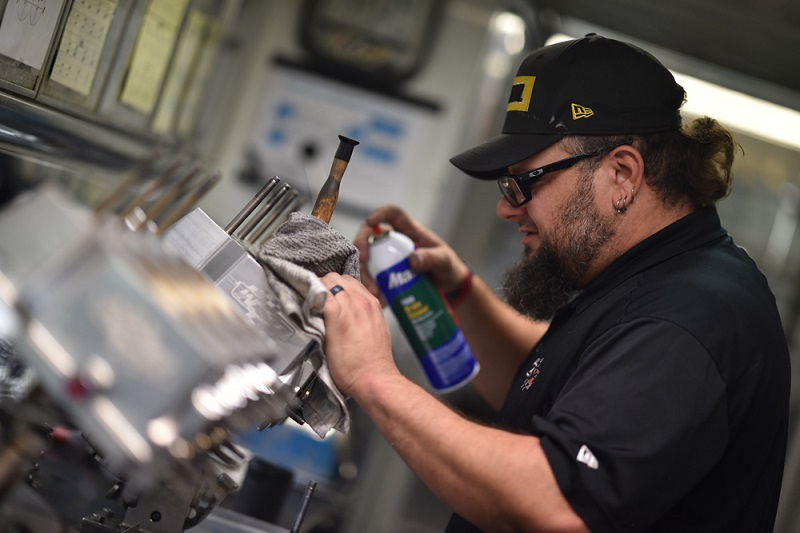