For the first time since early June 2015, reigning Funny Car world champion and current points leader Capps and team were eliminated in the first round of competition Sunday in the NHRA Sonoma Nationals after a similar early exit the previous Sunday near Denver.

Capps and the team led by crew chief Rahn Tobler and assistant Eric Lane with the NAPA AutoCare Centers crew will head for Seattle this week for the last event of the three-week Western Swing with a nearly insurmountable 183-point lead in the standings with three events remaining before the field of 10 drivers is finalized for the six-race Countdown to the Championship playoff.

The NAPA team had its worst qualifying performance of the season at Sonoma and was seeded No. 12 for eliminations. 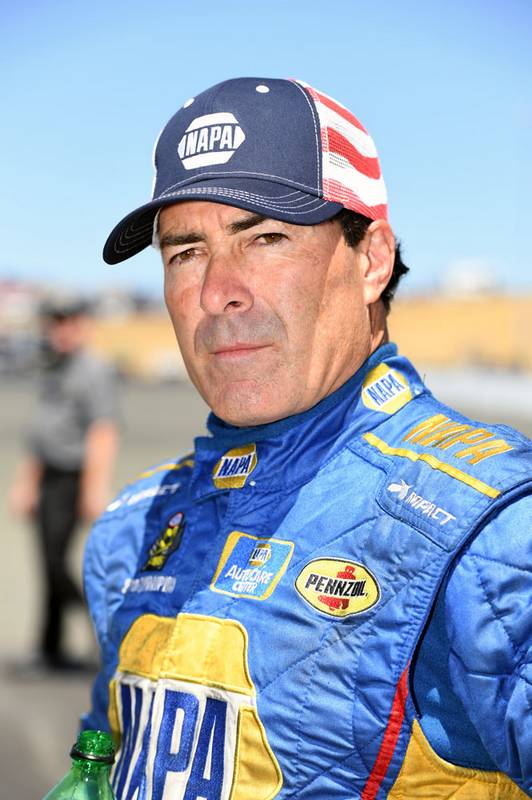 “The first thing Tobler will tell you is we’ve got to qualify better,” said Capps, who has not qualified No. 1 in 15 events this season but has a career-best six event titles. “We can’t qualify like that and race a good car like one of our teammates in the first round.”

His best run of the weekend was in the first round when his time of 3.941 seconds at 328.86 mph was quick enough to win three other matchups but it wasn’t enough to beat Don Schumacher Racing teammate Tommy Johnson Jr.’s 3.905 (332.02). 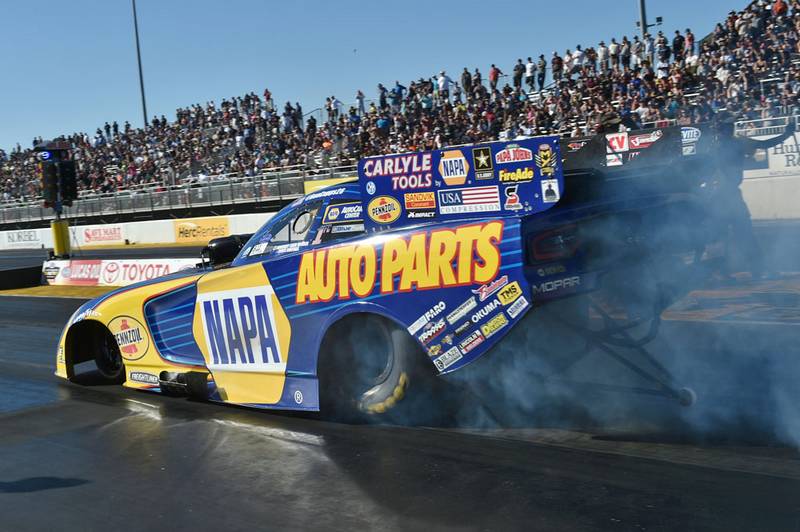 Next Race: Aug. 4-6, Seattle, Washington
How to Watch or Listen: Fox Sports 1; NHRA All Access