Brad Sweet and the No. 49 NAPA AUTO PARTS team battled for the win at Hartford Speedway and Wilmot Raceway on Friday and Saturday, finishing on the podium in both events. 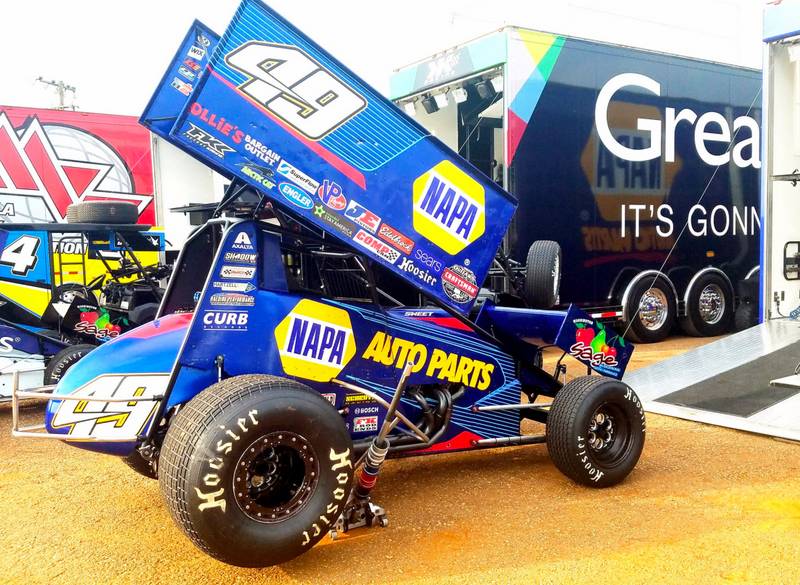 Sweet held the lead late Friday at Hartford, but David Gravel was able to work his way past him with only two laps remaining in the 30-lap event.

The following night at Wilmot Raceway in Wilmont, Wisc., Sweet started the feature from the third position, and quickly grabbed the lead to dominate the early portion of the race. Sweet caught lapped traffic which allowed David Gravel and Shane Stewart to close in on the No. 49 NAPA AUTO PARTS car. Sweet had a slight bobble in turn one with less than 10 laps to go when he slipped back to third place, where he would ultimately finish the race. 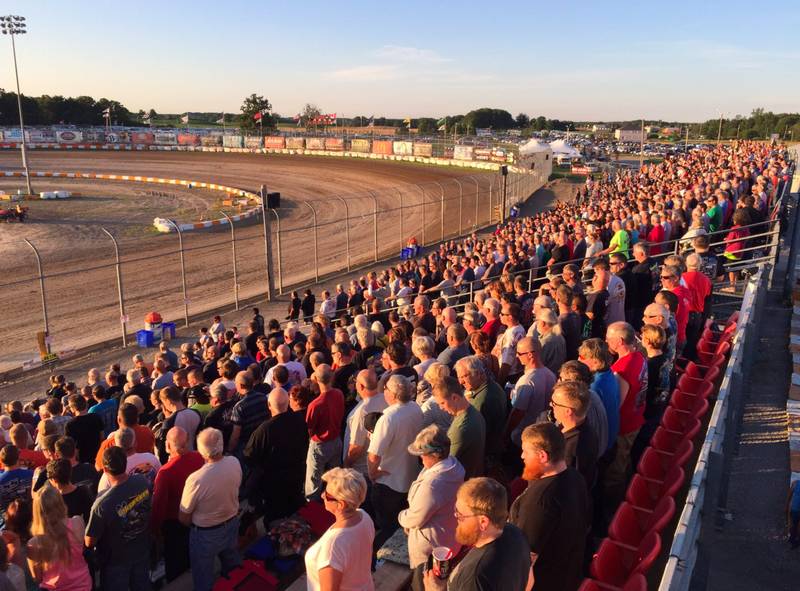 Last week’s action kicked off Tuesday at Ohsweken Speedway in Ontario, Canada. Brad started eighth and finished eighth in the only Outlaws event held north of the border. 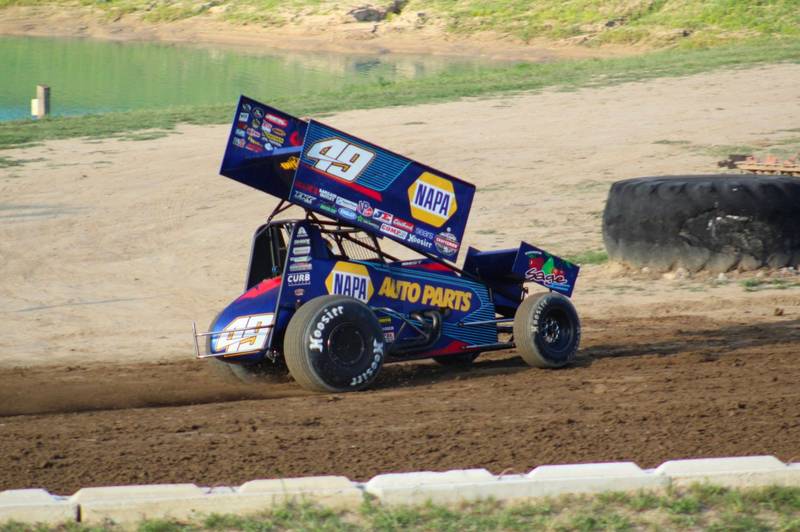 Next Race: August 4th, Pevely, MO
How to Watch or Listen: www.dirtvision.com 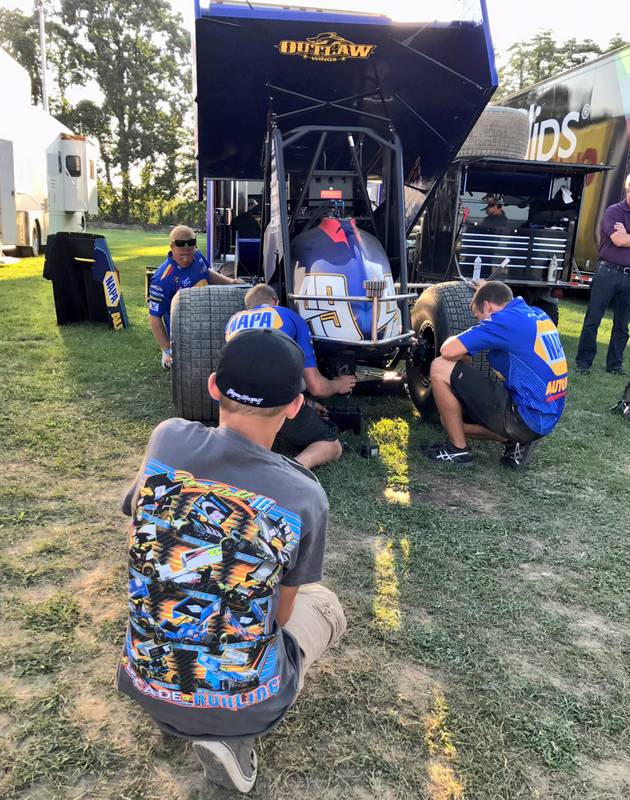