DENVER (July 24, 2016) – Ron Capps’ day ended earlier than he wanted Sunday in the NHRA Mello Yello Drag Racing Series, but it started with what could’ve ended up being one of the most important first-round victories of the year.

Capps and the NAPA AUTO PARTS Dodge Charger R/T team led by crew chief Rahn Tobler struggled on the first day of qualifying in the Mopar Mile-High NHRA Nationals and qualified 11th, their worst effort of the year.

The NAPA team, the current Mello Yello points leader, was paired against Don Schumacher Racing teammate Jack Beckman in the opening round. That could have led to Beckman narrowing the gap significantly but Tobler tuned Capps to a run of 4.047 seconds at 316.45 mph to get past Beckman’s 4.078 before losing to Del Worsham in the next round. 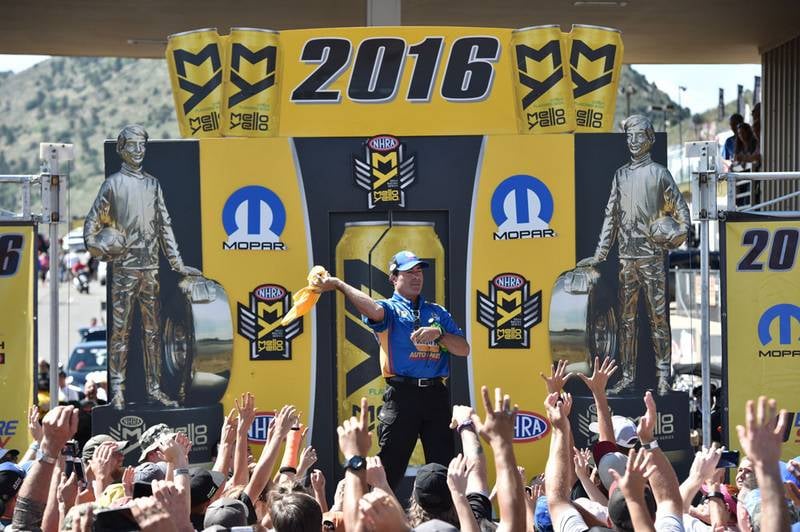 “We just got behind on Friday, and Tobler was fighting a couple issues all day,” said Capps, who has won four titles this year. “We had a bad run in Q4 and Jack made a great run that moved him up enough to make us race him.

“Tobler and (Beckman crew chief Jimmy Prock) are good friends away from the racetrack but on Sunday they are tough competitors.

“We knew we had to step it up against Del and we didn’t expect him to run a 4.05, we were expecting him to be a lot quicker so Tobler had us set up to run a 3.96. But at about 330 feet it just pulled the tires loose.

“We lost but I love that Tobler went up there and was aggressive and wanted to be quick,” he said. “That approach is why we’ve been successful this year and why we’ll be more successful as the year goes on.”

The Mile-High Nationals is the 14th of 24 events in the Mello Yello Series and first stop on the three-race, three-week Western Swing that heads to Sonoma, Calif., near San Francisco, next weekend and concludes near Seattle. 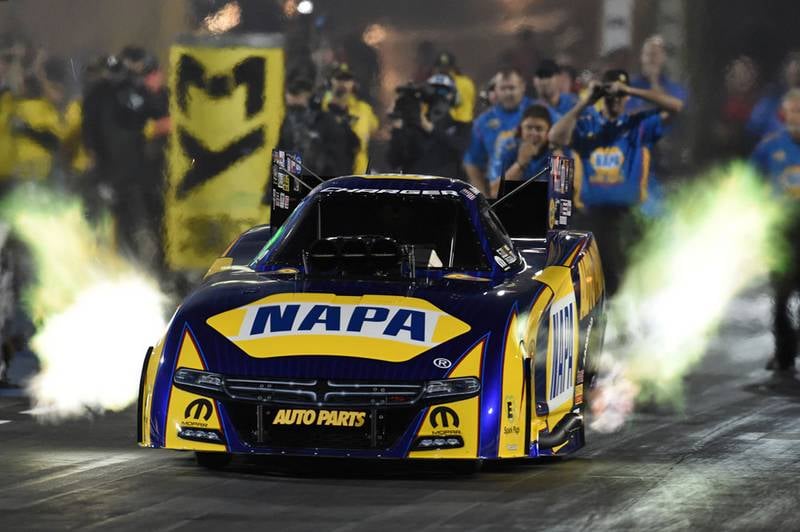 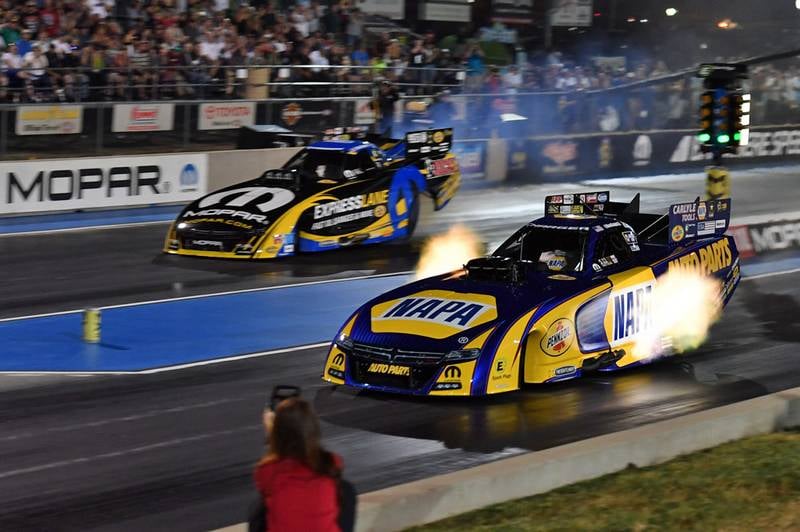 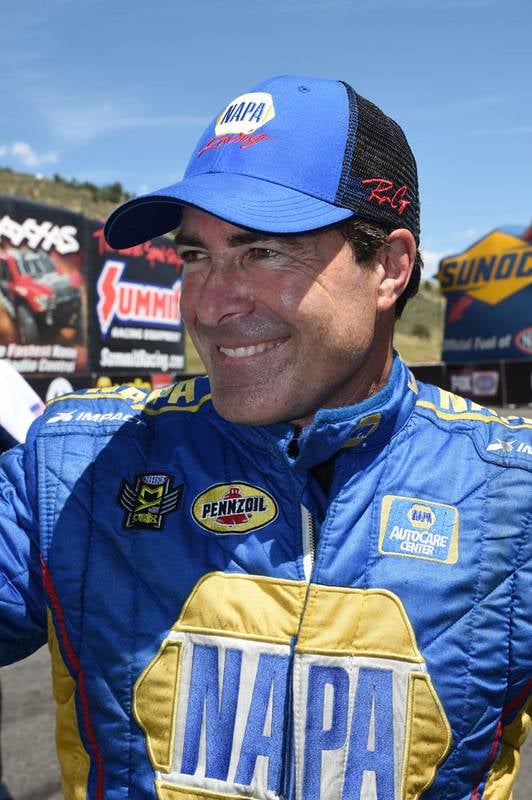