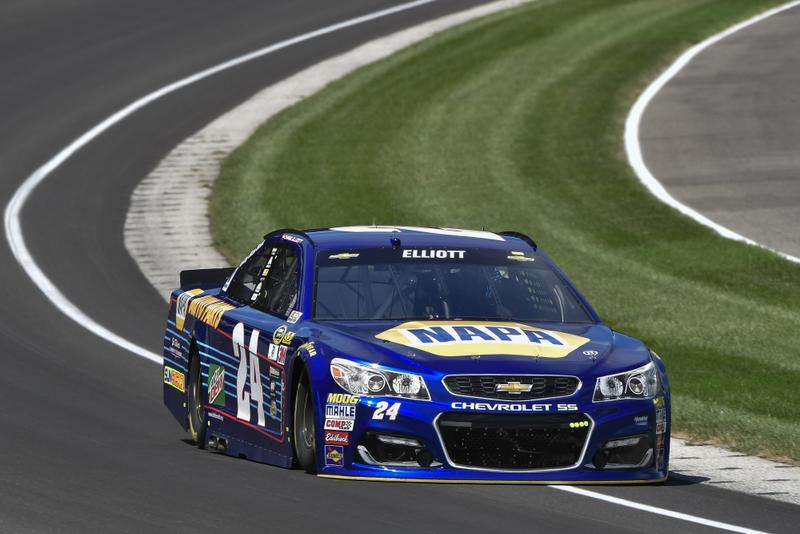 Elliott rolled off the grid in 15th, though by Lap 23 he had fallen outside of the top 20 while battling the handling of the No. 24 NAPA AUTO PARTS Chevrolet SS. As competitors began to make green-flag pit stops, Elliott moved all the way up to seventh before heading to pit road. When the field cycled through, he was in 19th on Lap 44. Following a trip to pit road during a caution on Lap 54, Elliott was back inside the top 20, and he reached the top 10 once again while remaining on the track as competitors made green-flag pit stops. On Lap 87, however, he made his own stop, and at Lap 100 he was in 20th. That’s where he remained following another green-flag stop and a caution, but on the ensuing restart with 33 laps to go he gained six places up to 14th. 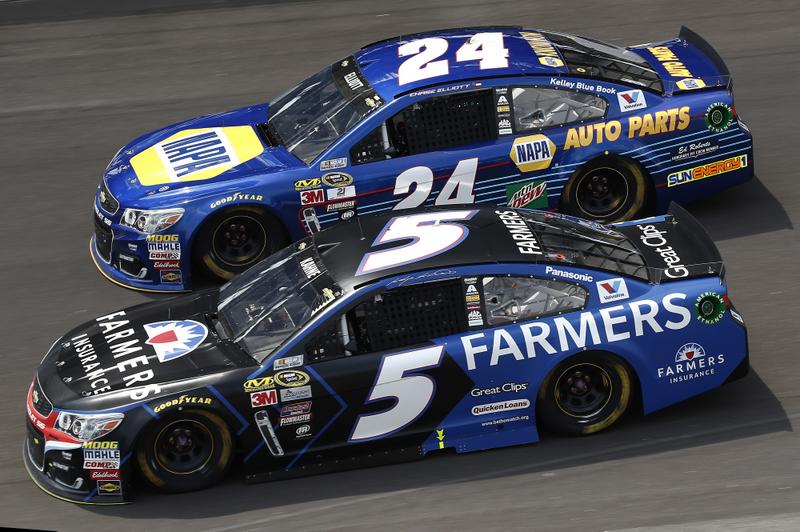 When another caution flag flew with 30 laps to go, Elliott headed to pit road again, and he restarted 13th. During a caution for debris with 10 laps to go, Elliott visited pit road once again and restarted 15th. He avoided a multiple-car incident on the ensuing restart and was in 12th after a red flag. The race went to overtime, and on the second attempt at a green-white-checkered finish, Elliott took the green flag in 10th. He ultimately finished 15th.

Elliott’s teammate, Jimmie Johnson, led the four-car Hendrick Motorsports contingent to the checkered flag finishing third, and the organization reached a milestone in the process. The No. 48 Lowe’s Red Vest Chevrloet SS earned Hendrick Motorsports its 1,000th top-five result since the team was founded by Rick Hendrick in 1984. 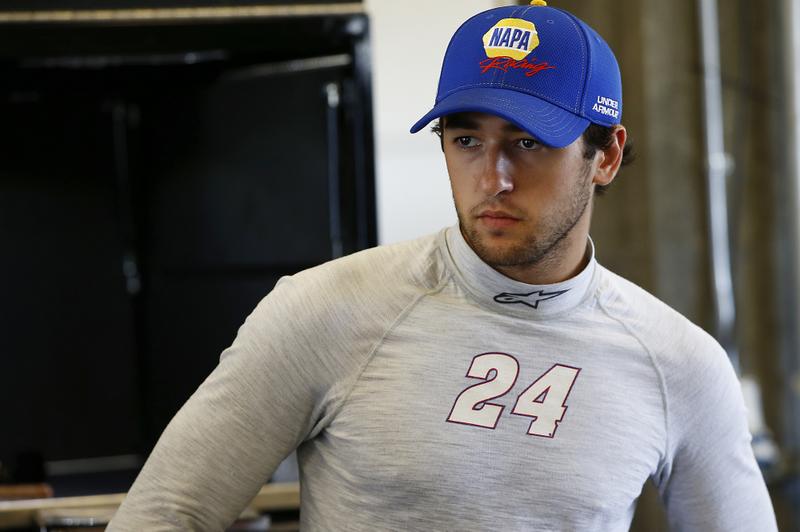 The next event on the Sprint Cup schedule will be at Pocono Raceway on Sunday, July 31st. The event begins at 1:30 p.m. ET with live coverage provided by NBCSN. 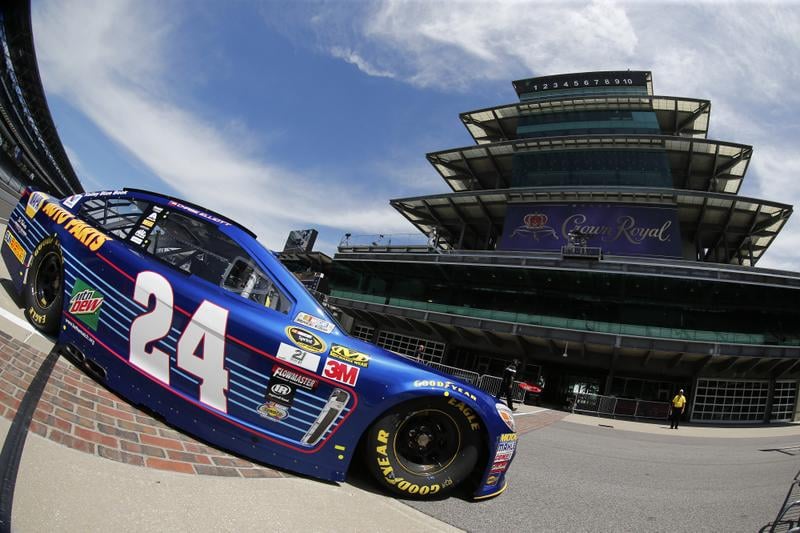 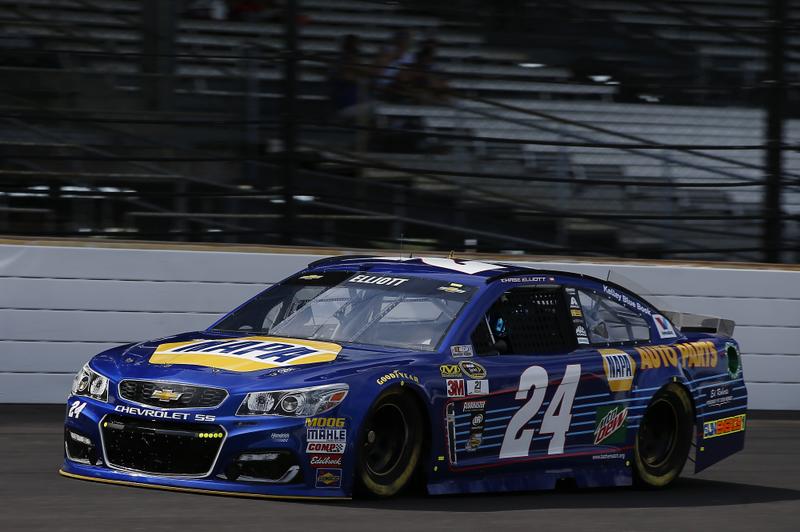