CONCORD, N.C. (April 24, 2016) – After a difficult Saturday in qualifying and a disappointing opening-round on Sunday in the NHRA Four-Wide Nationals near Charlotte Motor Speedway, Ron Capps never doubted his NAPA AUTO PARTS team led by crew chief Rahn Tobler would rally before leaving the most unique race of the year.

The NAPA Dodge Charger R/T ended the day by advancing to the foursome in the final round and despite placing third in the heat, Capps and his team were able to gain enough points to move up one spot in the standings to second and get within eight points of the lead heading to next weekend’s NHRA SpringNationals in Baytown, Texas, near Houston. 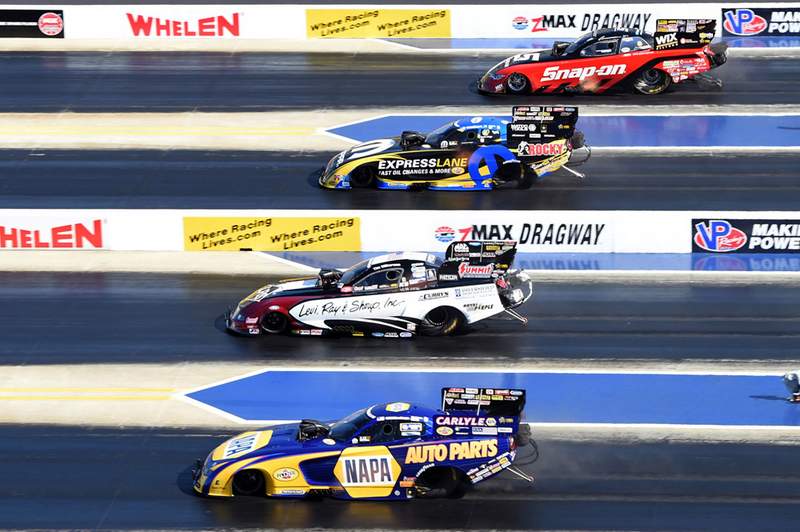 “This is one of those weekends when you might not have won it all, but I’m very happy because we all banded together,” said Capps, the second winningest Funny Car driver in NHRA history. “That’s why I love all our NAPA guys.”

After a quick start in qualifying with a 3.98-second run, the NAPA Dodge had trouble gaining traction on Saturday’s two session and qualified 10th for the 16-car field. In the first round of eliminations on Sunday Ron advanced in a pedal fest, the team improved to a 4.045 in the second round and produced a competitive 4.055 in the final round in which Tim Wilkerson won with a stellar 3.967.

“This is a prime example of believing in each other as teammates,” Capps said. 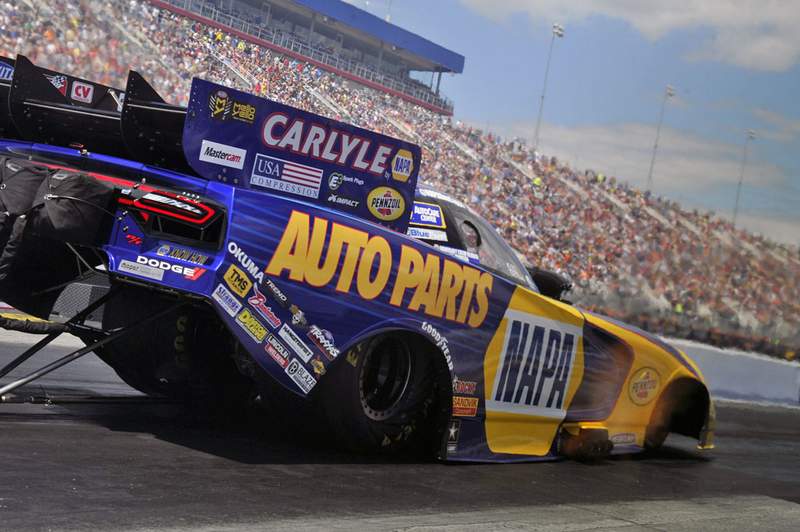 “We went out and made the 3.98 in the first qualifying session then it rained and we lost the last run Friday night. We didn’t get down the track Saturday like a lot of other teams. We had to pedal it to win the first round today then we went back to the pits and all got together worked very hard to figure out what we needed to do.”

The NAPA team is looking forward to getting momentum going in the NHRA Mello Yello Series with back-to-back events for the first time this season.

“You go back to last year, and you’ll see that we’ve had quite a few semifinals,” Capps said. “It’s a good consistent car. More wins will come. We’re going to have more wins here real soon. Even in Houston. I feel like we’ve got the car. We are staying here, talk about no rest for the wicked. We’re going to test Monday. We’re going to bring the car out from Vegas, the one we had issues with, and make a few runs here at zMAX. We did fix the problem we had in Vegas so we want to get that car ready as a backup car. These guys never stop.” 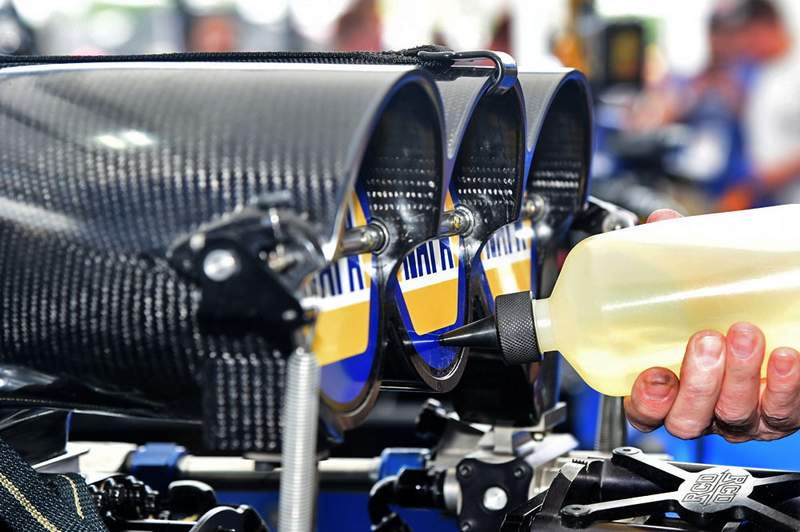 NHRA fans are invited to join Don Schumacher Racing and Pennzoil representatives on Thursday beginning at 11 a.m. at Hermann Square Park at City Hall in downtown Houston for NHRA Day.

The event is a celebration of the partnership between DSR and Pennzoil that began one year ago. All seven DSR drivers will attend along with several DSR Funny Cars and dragsters. 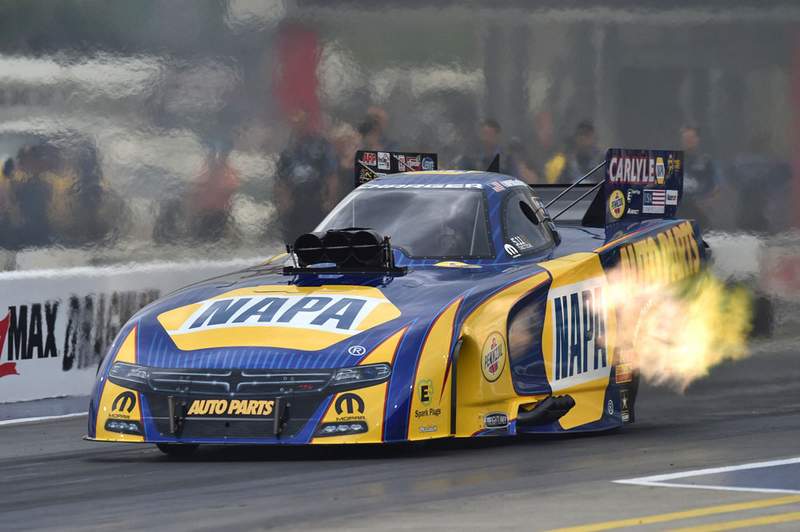 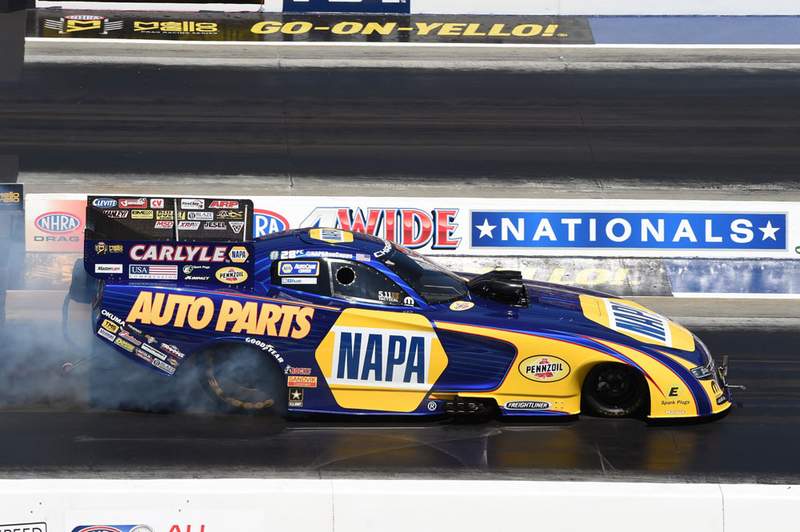