NAPA AUTO PARTS Funny Car pilot Ron Capps began his race weekend at zMAX Dragway occupying the No. 3 spot in the Countdown to the Championship standings, and after rocketing to the second-quickest run of Q3 and advancing into the semifinals on race day, Capps and the NAPA team jumped to the top of the leaderboard, reclaiming the points lead they held to start the Countdown. 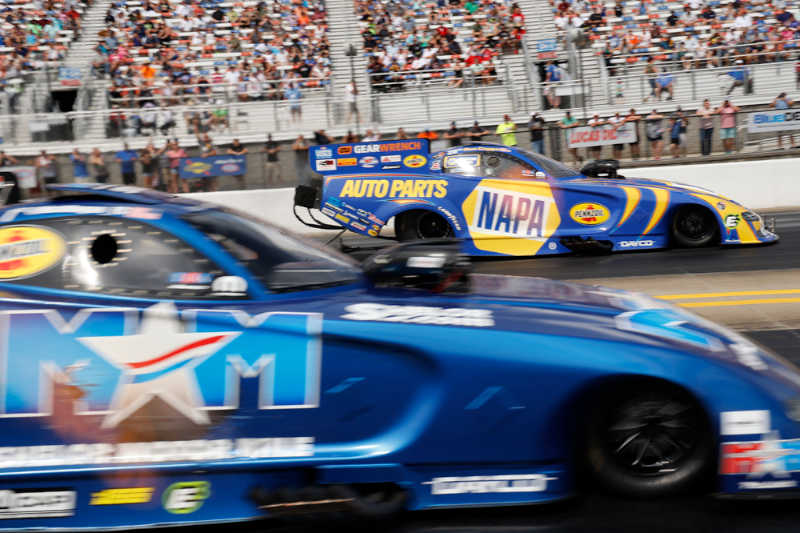 Starting race day from the fifth qualifying position, Capps’ march to the No. 1 seed began with a first-round win when he clocked low E.T. of the session to defeat Jim Campbell. In the quarterfinals, it was Capps’ right foot that helped propel him to victory over teammate and fellow championship-contender Matt Hagan. Capps was out of the gate first and made a clean, straight pass right down the groove, posting a 3.949 E.T. for the holeshot triumph over his teammate’s 3.938. The semifinals featured a rematch of the Indianapolis final round, with Capps lining up opposite U.S. Nationals winner Tim Wilkerson. Capps and Wilkerson’s machines kept pace down the 1,000-foot stretch with Wilkerson carrying a slight lead from the 60-foot mark, which he used to carry him across the finish line first, ending Capps’ day in the semifinals. 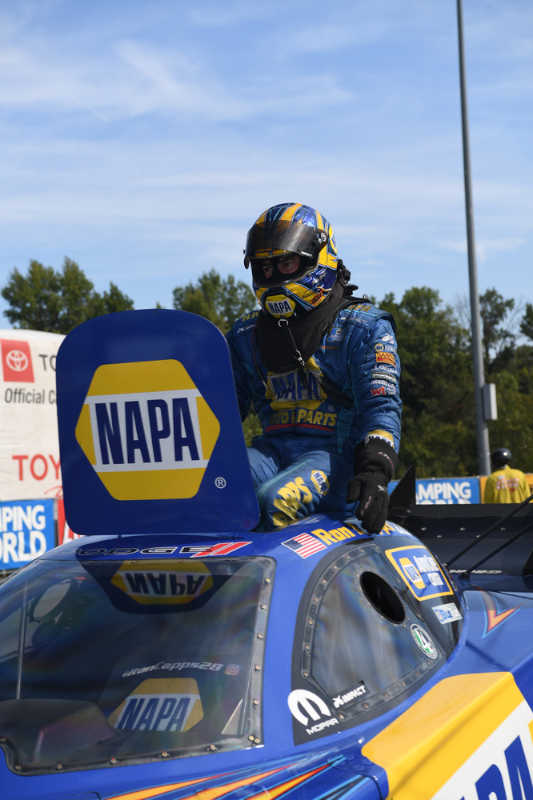 “Here in a couple of hours we’ll sit back and realize we had a great weekend,” said Capps, the 2016 Funny Car world champion. “It’s heartbreaking to have a chance at winning another race and extending the points lead. I really love the journey every weekend with these NAPA guys. Anytime you go somewhere and you have a great time on a trip, it is the journey you remember, and we have that almost every weekend. I love it when things are thrown at the team and the way the NAPA guys diagnosis it, attack it, and fix it. The next thing you know, we’re back in the points lead and when you wake up Sunday morning you hope to have a great day, but you just don’t know. It’s that feeling like ‘do we have what it takes’ and the next thing you know, you’re having a great weekend with a chance to win and we were close today. Another great weekend by the NAPA AutoCare team. Just great calls with taking first pair of the first round. (Crew chiefs) ‘Guido’ (Dean Antonelli) and (John) Medlen, they made great calls all day. 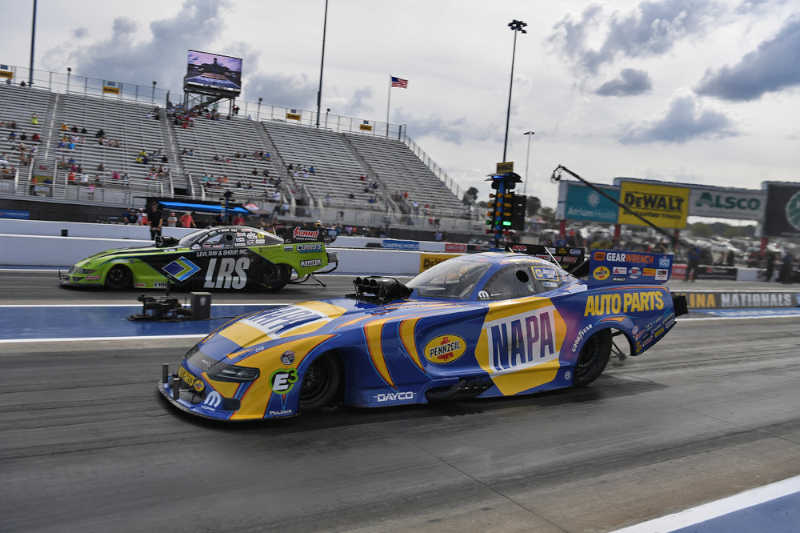 “It’s going to be fun from here on out. We keep saying that, and there’s a great article in National DRAGSTER that editor Phil Burgess did on how many times the points have changed hands this year, which tells you how great this category is right now and it really shows what these teams are going through. We can’t wait to get to World Wide Technology Raceway at Gateway. We’ve had a lot of success in the past there and we’ll need every bit of that mojo to hang on to the points lead.” 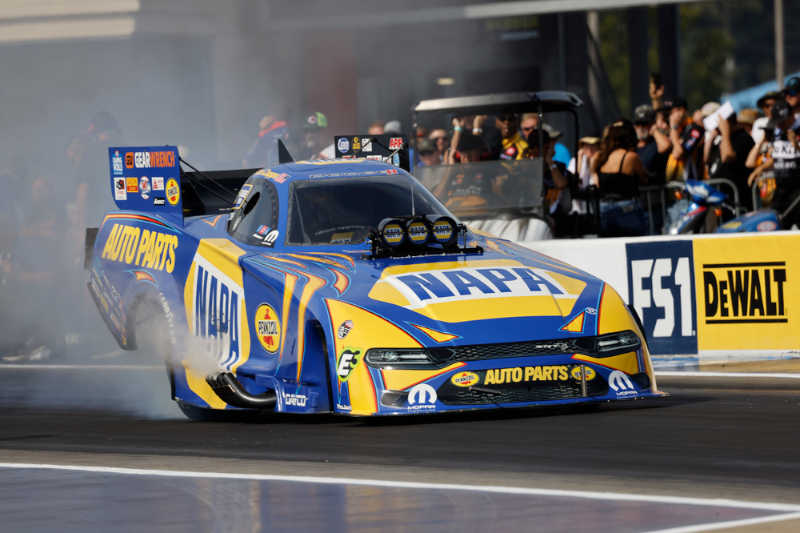 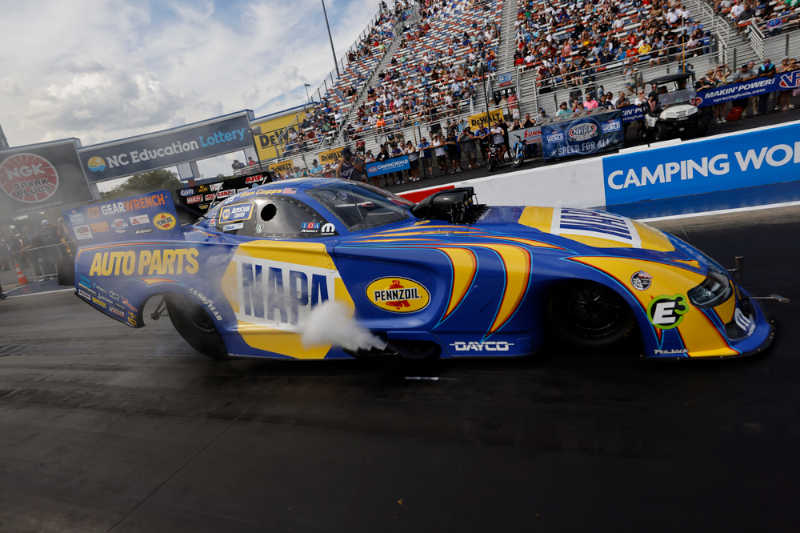