Ron Capps started race day at the NHRA Brainerd Nationals in Brainerd, Minn., from the seventh seed, and faced John Force in the opening round of eliminations. After posting a 3.953 E.T. to defeat the winningest Funny Car driver of all time, Capps squared off against Cruz Pedregon in the quarterfinals. Once again, Capps was quick and consistent but came up short against Pedregon, who clocked the second-best E.T. of the round to defeat Capps. Capps leaves Brainerd International Raceway ranked fifth, with one event left before the Countdown to the Championship playoffs begin. 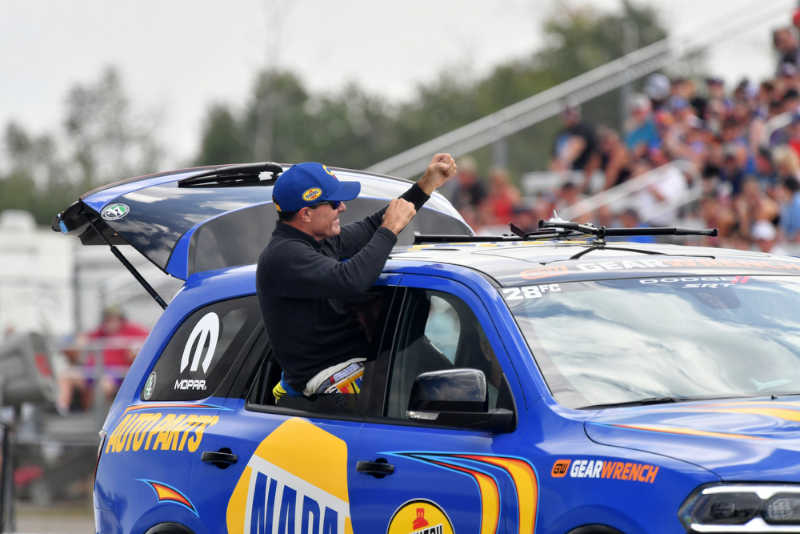 For the 11th time in 12 events, Capps started race day from the top half of the field but found himself with a tough round-one matchup more akin to a semifinal or final round outing. As the No. 7 qualifier, Capps drew fellow Funny Car veteran John Force in E1. Capps, who returned to Brainerd as the defending Funny Car event champ, was on the throttle first and clocked a 3.953 E.T. for the definitive victory over Force, who lost traction early on. 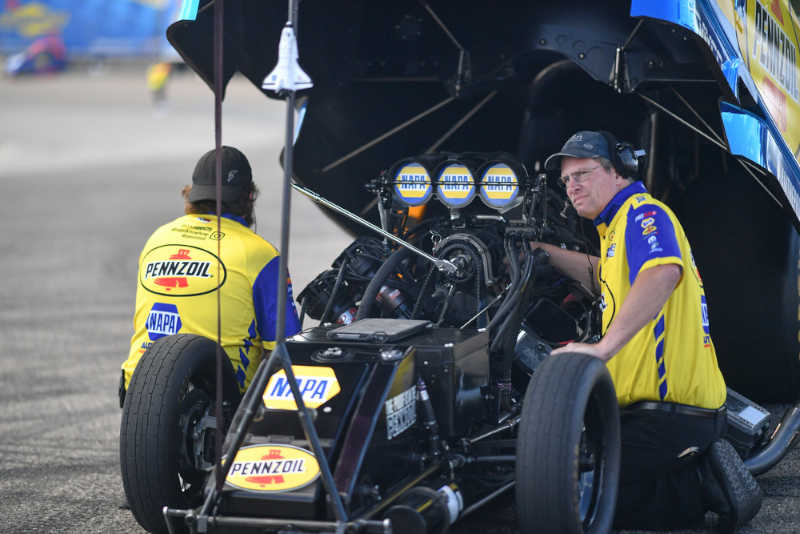 The quarterfinals pitted Capps against No. 2 qualifier Cruz Pedregon. Capps and Pedregon were nearly even leaving the starting line, and Capps took his Pennzoil Synthetics/NAPA AUTO PARTS Dodge Charger SRT Hellcat on a solid ride, posting a 3.935 at the finish line, but it wasn’t enough to outrun Pedregon, whose 3.908 E.T. was the second-quickest of the round. 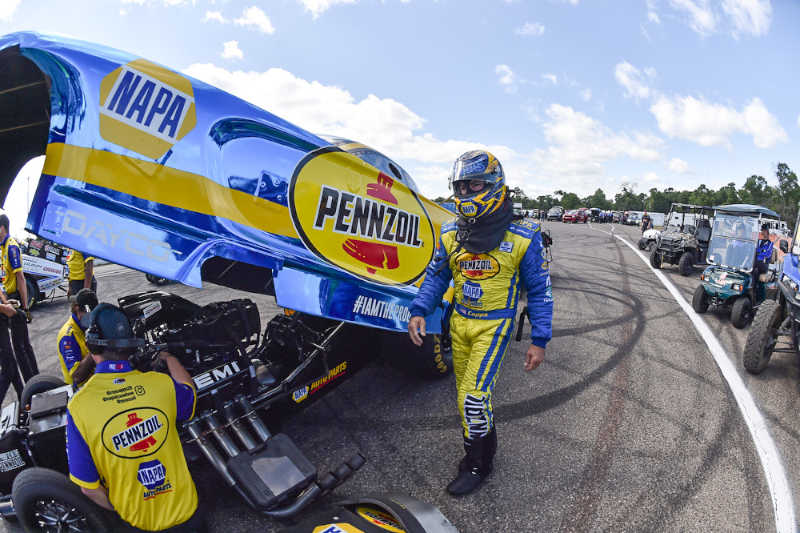 “We always talk about Brainerd being such a pivotal race heading into the Countdown,” said Capps of the upcoming Countdown to the Championship playoffs scheduled to begin in Reading, Penn., in early September. “We have Indy coming up and that’s points-and-a-half, but Brainerd always plays a huge role because it’s the second-to-last race before heading into the Countdown. You’ve got to come out of Brainerd with a good race car. We didn’t make up as many points as we wanted to this weekend, but we have a great race car. 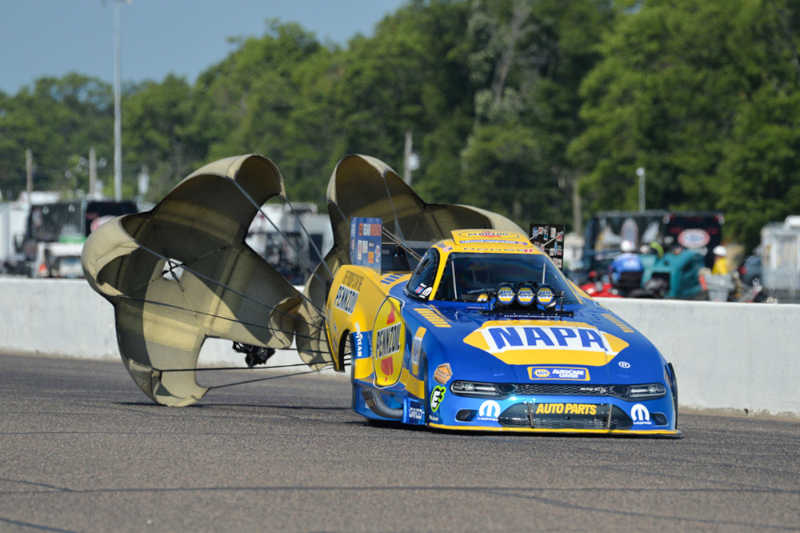 “My crew chiefs Dean Antonelli and John Medlen have been really focusing on clutch-wear these past couple of races, and we were really happy to run a .93 in the right lane, we just got beat by a quicker car in the left lane this weekend,” said Capps of his E2 performance. “The NAPA team did a great job, and it was fun carrying the Pennzoil colors once again. Now we have a week off to focus on Indianapolis and the playoffs. Right now, the fans are getting a really good taste of what the Countdown to the Championship will be like this year. Not only are the points close right now, but the performance of the cars in the Funny Car category right now is something to behold.” 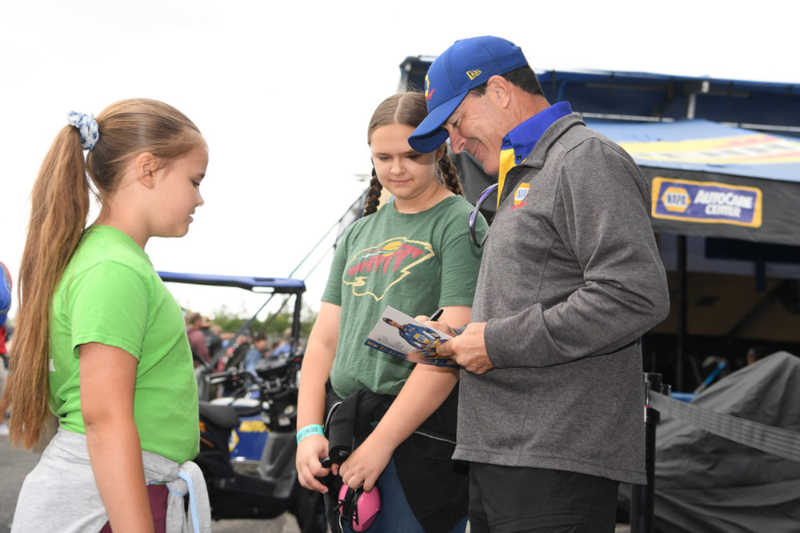 With one event left in the NHRA’s ‘regular season’ Capps leaves Brainerd ranked fifth on the Funny Car leaderboard. A mere 25 points separate Capps and the NAPA team from Matt Hagan, the current point leader.