Ron Capps qualified ninth for the NHRA Sonoma Nationals at Sonoma Raceway, a venue the California native considers to be a ‘home track.’ A loss of traction in the first round of eliminations caused the NAPA AUTO PARTS team to bow out early, but they won’t have to wait long to redeem themselves. The team heads north this week for the final stop on the Western Swing, the NHRA Northwest Nationals, where Capps returns as the defending Funny Car champion. 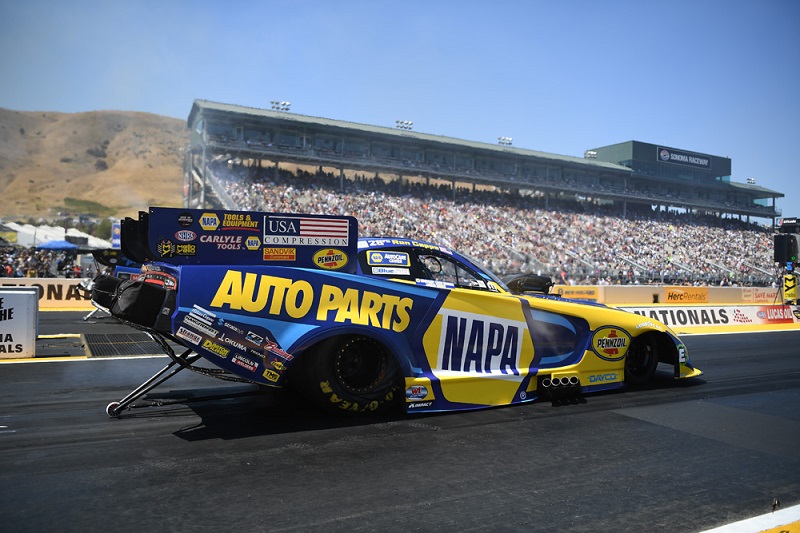 Capps kicked off qualifying by powering to the second-quickest pass of the opening session. In Friday night’s ‘field-setting’ round, Capps and his Rahn Tobler-guided team opted to throw down the gauntlet and go for the pole, but a loss of traction caused them to slow and miss out on a top-half qualifying spot. On Saturday, in conditions that were similar to what was forecasted for Sunday, the NAPA machine made two stout runs in the heat of the day and looked to have a good baseline heading into race day. 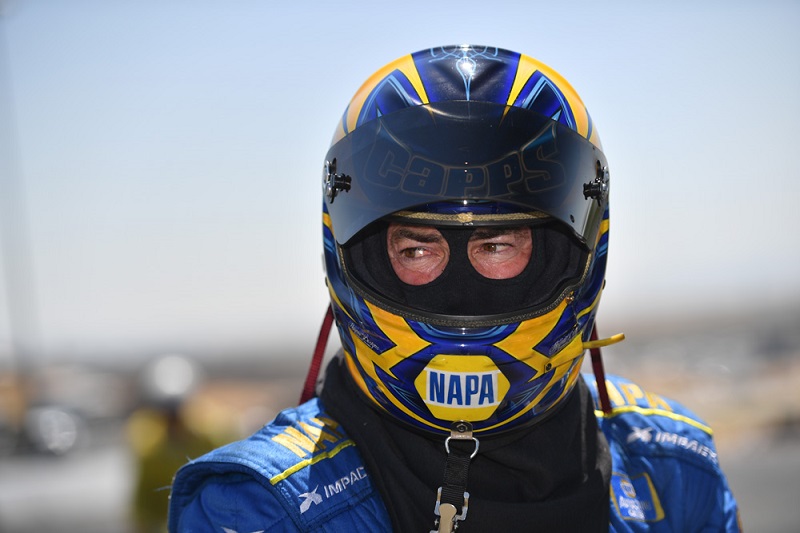 Starting from the No. 9 spot, Capps faced No. 8 qualifier Blake Alexander in round one. Alexander was out of the gate first, but Capps quickly pulled ahead and held the lead through the 330-foot mark before his car started to haze the tires, allowing his opponent to drive around and take the win. 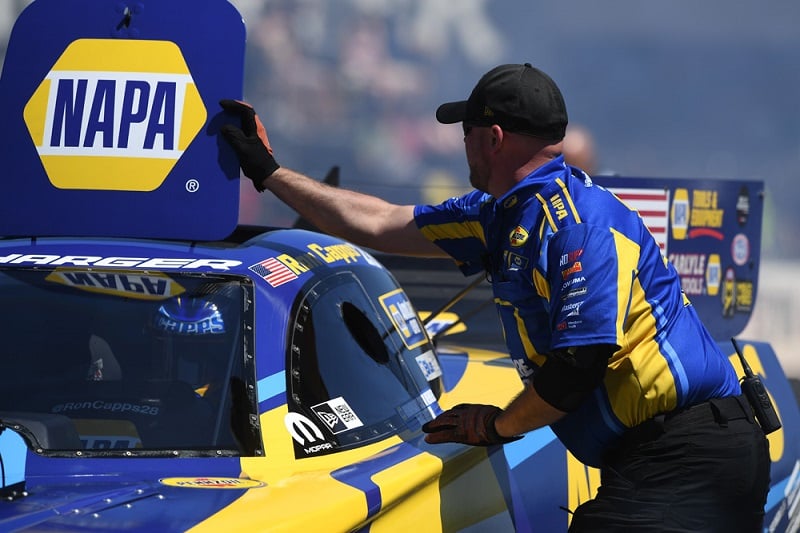 “We had a great race car in the heat yesterday and really felt comfortable,” said the 2016 Funny Car world champion who has visited the Sonoma final round eight times–and winning four–over the course of his career. “Not making it down during that Friday night run really hurt us in position, but still, you’ve heard me say a million times about the NAPA Know How and Rahn Tobler being able to go down the track no matter the conditions. 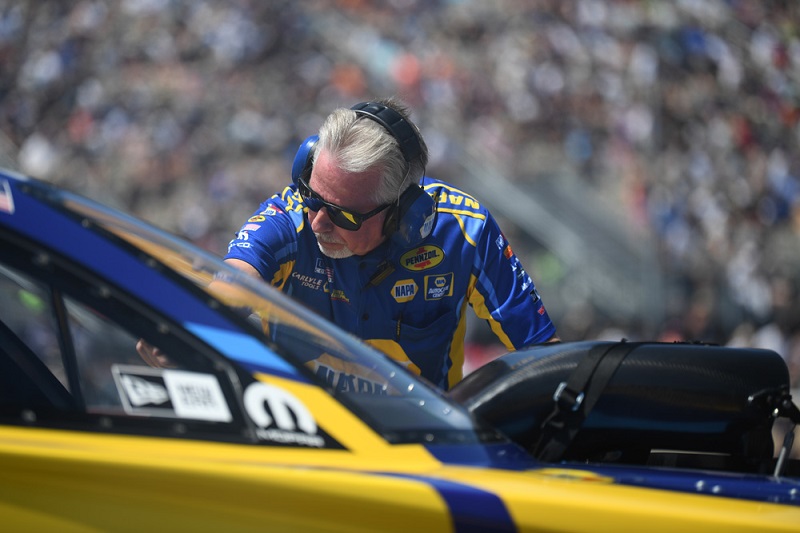 “I felt confident going into race day, but you have to remember that Blake is young and hungry. He won this race in Top Fuel last year, and he drives a Tim Wilkerson team car. It can be a lethal car, and we didn’t take them lightly. We were pushing to run a mid-to-high 3.90, and it just didn’t hold. It’s very rare to see the NAPA car smoke the tires at that point on race day. We’ll service and pack it up and head to Seattle and get back to it on Friday.” 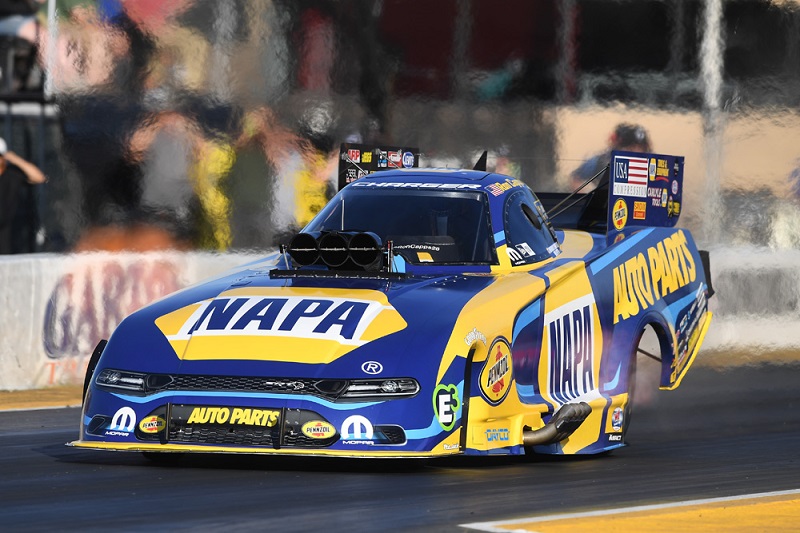 Capps and the NAPA AUTO PARTS team won’t have to wait long to redeem their early exit. The two-time 2019 race winner will return to the seat of the NAPA Dodge this Friday at the NHRA Northwest Nationals in Kent, Wash., where he returns as the defending event champion.