Chase Elliott finished 10th Saturday night in the regular-season finale at Richmond Raceway and clinched his spot in the 2017 NASCAR Cup Series Playoffs. 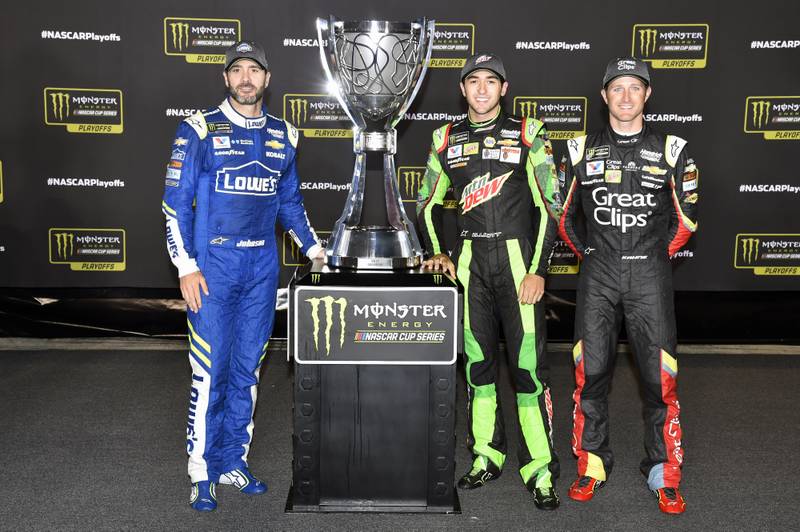 The No. 24 Mountain Dew team slipped just outside the top 10 in Stage 2, finishing 12th, after Elliott reported he may have charged too hard and overused his tires in the early laps of what ended up being a lengthy green-flag run throughout the 100-lap stage.

Elliott pressed toward the top 10 and found himself in 11th with 100 laps to go at the .75-mile oval. He cracked the top 10 again just before making a scheduled green-flag pit stop. Once the full field cycled through their pit stops, the No. 24 was scored 17th with less than 40 laps remaining. 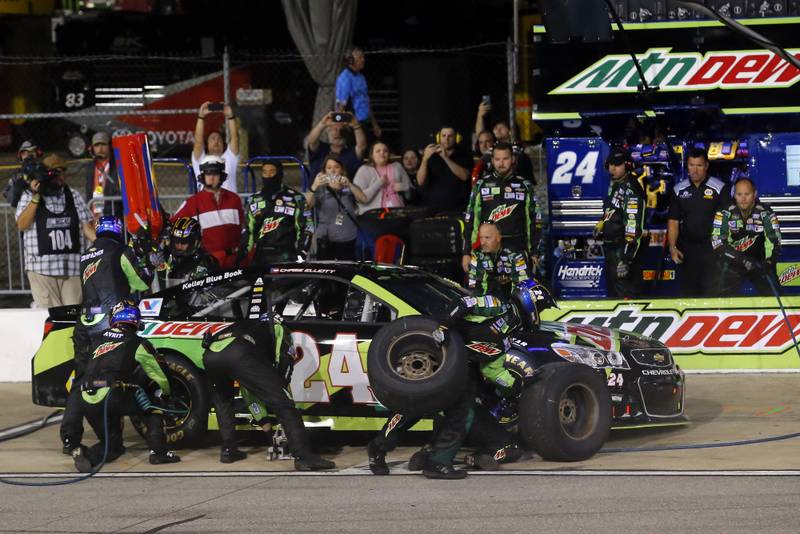 The second-year driver continued to push forward as the laps wound down and Elliott eventually found 12th before a caution flag at Lap 397 sent the race into overtime. In the final two-lap dash to the checkered flag, Elliott was able to advance into the top 10 and ultimately crossed the line 10th to secure his spot in the NASCAR Cup Series Playoffs for the second consecutive year. 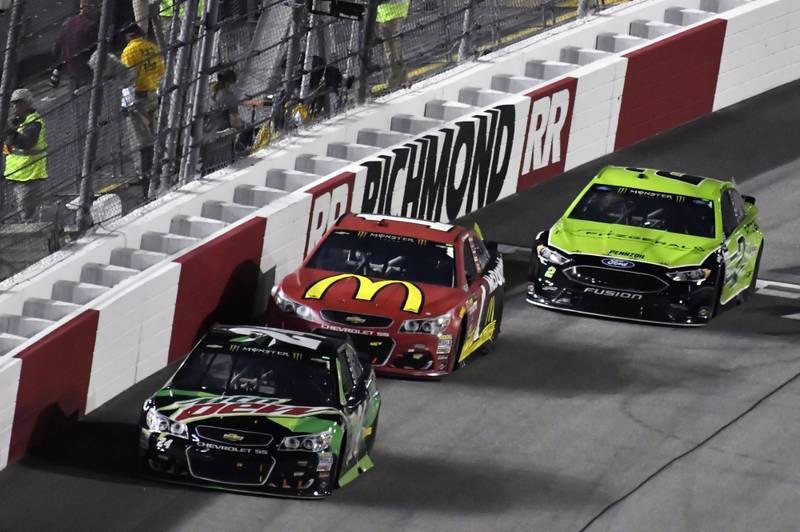 Next Race: September 17, Tales of the Turtles 400, Charlotte Motor Speedway
How to Watch or Listen: 3 p.m. ET on NBCSN, MRN, SiriusXM Channel 90 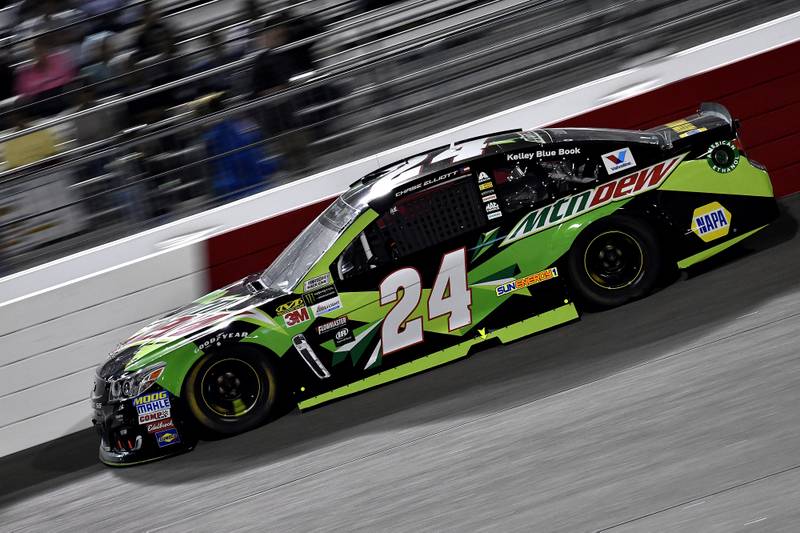