Chase Elliott and the No. 24 NAPA AUTO PARTS team collected their fifth top-10 finish of the season with a ninth-place finish in Sunday’s NASCAR Cup Series race at Texas Motor Speedway.

Elliott started Sunday’s 334-lap event from the 33rd position after being one of nine drivers to not post a qualifying time Friday afternoon after his team was unable to make it through pre-qualifying inspection in time.

The starting position was only a small hurdle. The driver of the No. 24 NAPA AUTO PARTS Chevrolet quickly raced his way up the leaderboard to finish Stage 1 12th. 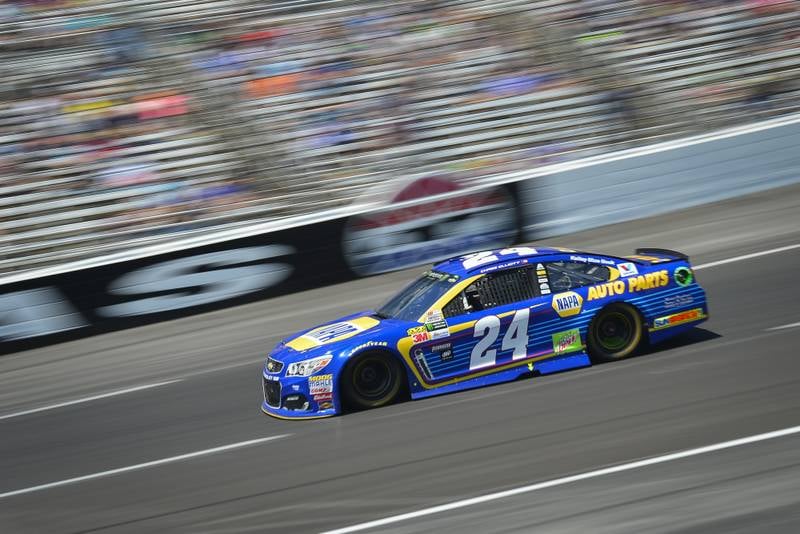 Elliott kept that momentum going in Stage 2, telling his No. 24 team that he was very happy with the handling of his Chevrolet. When the stage ended on Lap 170, the Dawsonville, Georgia native had advanced to the fifth position.

Before the final stage began, the No. 24 NAPA AUTO PARTS team visited pit road for four fresh tires and fuel. With many competitors opting not to pit, Elliott restarted 23rd. By Lap 215, he had returned to the top 10, jumping back to ninth.

After a cycle of green-flag pit stops, the 21-year-old driver moved up to eighth, and another round of green-flag stops allowed him to take over seventh with only 44 laps to go. 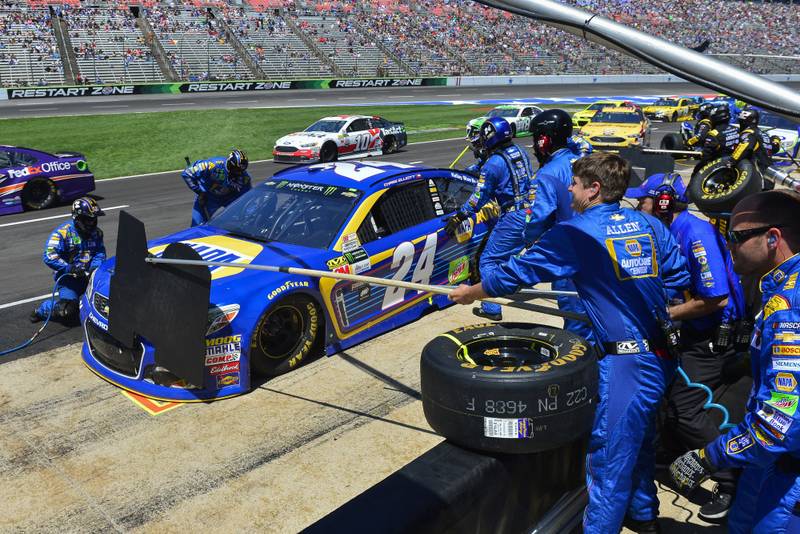 The final caution flag of the race waved with 34 laps remaining. After pitting for four tires, Elliott restarted 10th and gained a position prior to the checkered flag to finish ninth.