Chase Elliott and the No. 9 NAPA AUTO PARTS team posted a speed of 193.782 mph in Daytona 500 qualifying. The effort does not lock in Elliott’s starting position for next Sunday’s race; however, he will start second in the second Duel qualifying race Thursday evening, which will officially set the lineup for next Sunday’s Daytona 500. 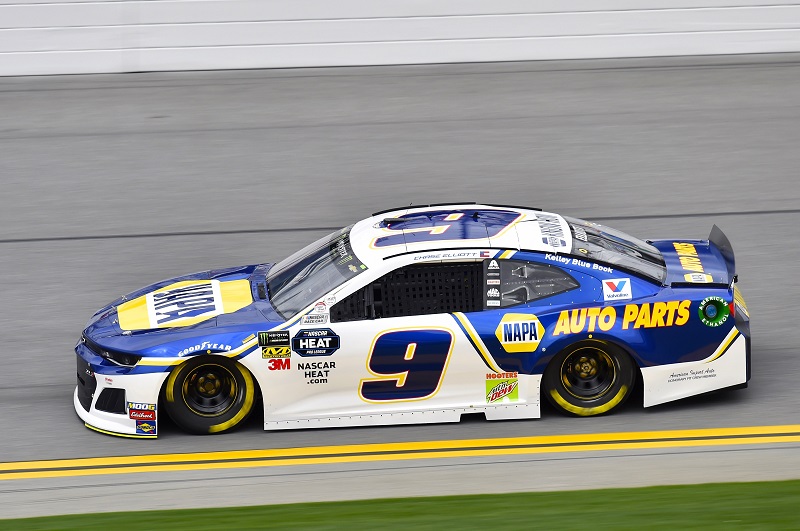 The driver of the No. 9 and his three Hendrick Motorsports teammates (William Byron, Jimmie Johnson, Alex Bowman) qualified first, second, third and fourth. It marks the first time in history that one team’s drivers have earned each of the top four spots in Daytona 500 qualifying. 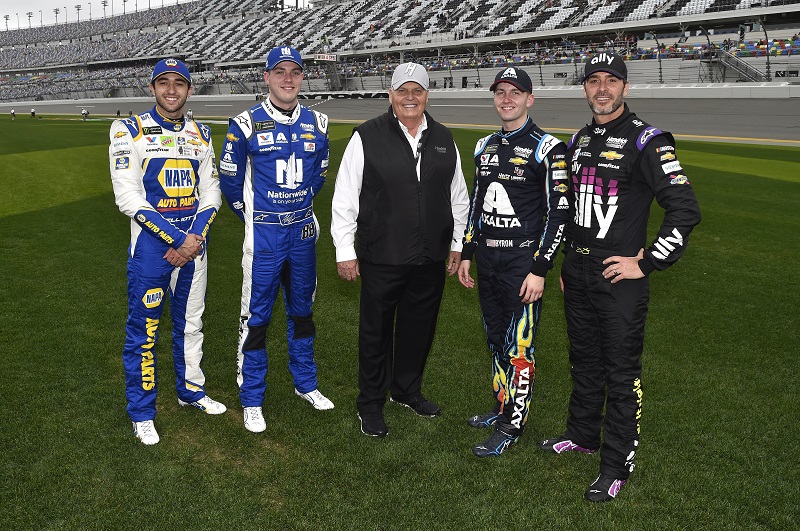 “It’s a cool deal. Everybody knows qualifying down here is such a reflection upon the work over the off-season and luckily, I know a lot of organizations don’t, but I feel like Hendrick Motorsports has always put a lot of effort into our speedway cars,” Elliott said. “I mean, they all count and why not try for these things too. I know some people don’t like to, but we are trying to push in all areas and this is a good way to get the season started.” 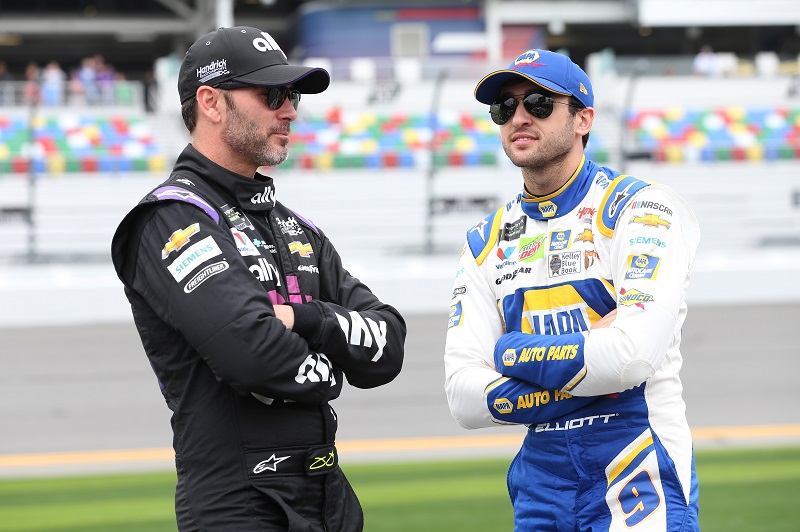