For the second consecutive weekend, Chase Elliott and the NAPA AUTO PARTS team collected a stage win and led 14 laps on their way to earning a solid, seventh-place finish at Pocono Raceway.

In Sunday afternoon’s 400-mile event at Pocono, Elliott and the No. 9 team started sixth and quickly jumped into the top five, finding fourth on Lap 3. He moved up to the runner-up position as green-flag pit stops began. Before heading to pit road on Lap 23, Elliott reported that he was battling loose handling conditions with his NAPA Chevrolet Camaro ZL1. 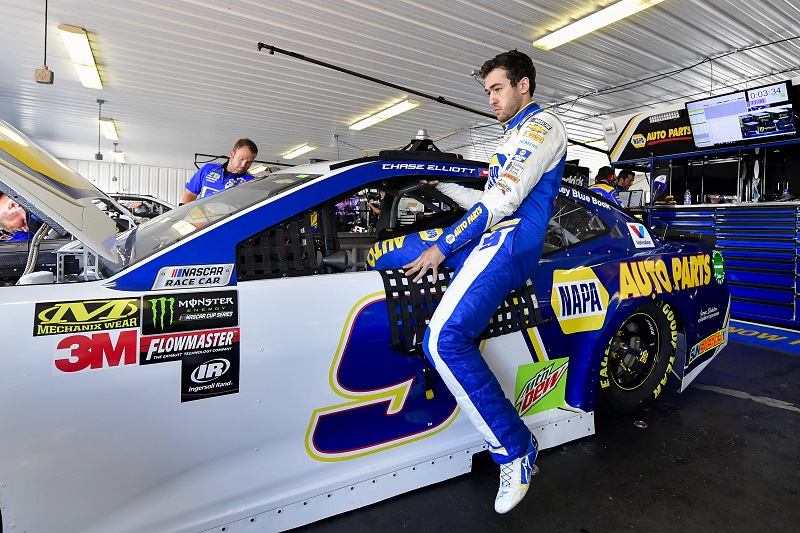 As the field cycled through green-flag pit stops, Elliott moved back inside the top five, climbing to the runner-up spot once again as the laps wound down in the opening stage. With 11 laps remaining in Stage 1, Elliott took the lead and held it for the remainder of the segment to win Stage 1. He picked up 10 extra points and another crucial playoff point – his second consecutive race with a stage win.

Elliott restarted Stage 2 in fourth after the Nos. 20 and 78 ahead of him did not pit and the No. 41 took just two tires. The Dawsonville, Georgia, native jumped to second shortly after the green flag waved, and though he lost that position for a portion of the segment, he recovered to take the green-checkered flag as the Stage 2 runner-up, capturing nine additional points. 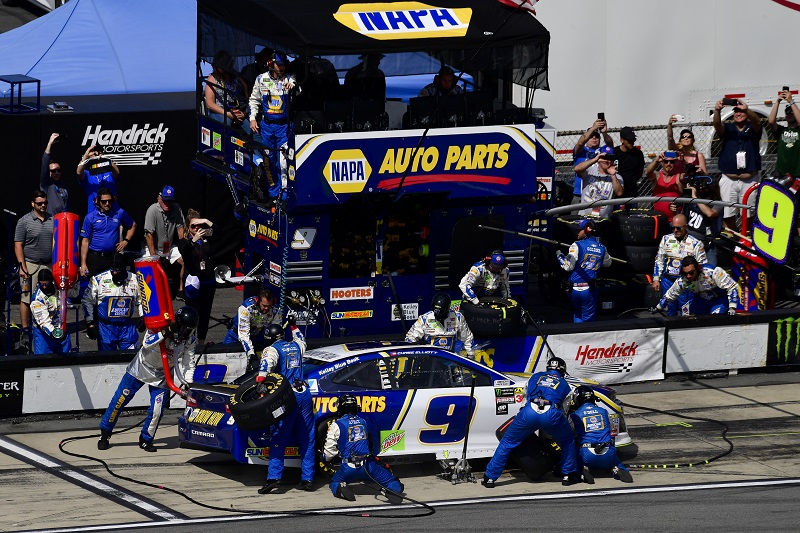 During the stage break, Elliott radioed to the No. 9 team that his NAPA AUTO PARTS Chevy was “not bad at all.” After that report, crew chief Alan Gustafson elected to bring Elliott down pit road for four fresh tires, fuel and to add tape to the grille. 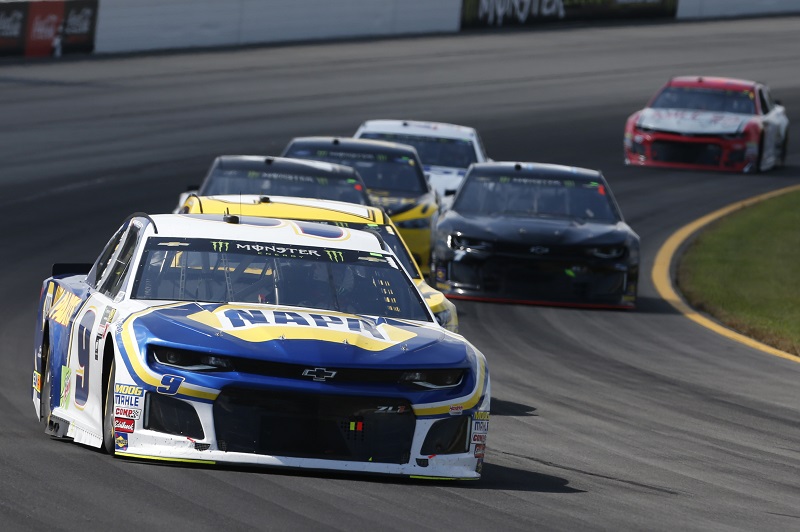 Starting the final stage in eighth, Elliott once again raced his way into the top five with 50 laps remaining in the race. He restarted third with 28 laps to go following a caution and maintained that position until a caution flag–and ultimately a red flag–flew with six laps remaining.

The 22-year-old driver restarted third with just three laps remaining, attempting to take the two leaders three-wide to take the lead. Elliott fell back to fifth before another caution sent the race to overtime. Battling for position in overtime, Elliott got loose, causing him to get sideways but managed to save his Camaro and only give up a few positions to finish the race seventh. 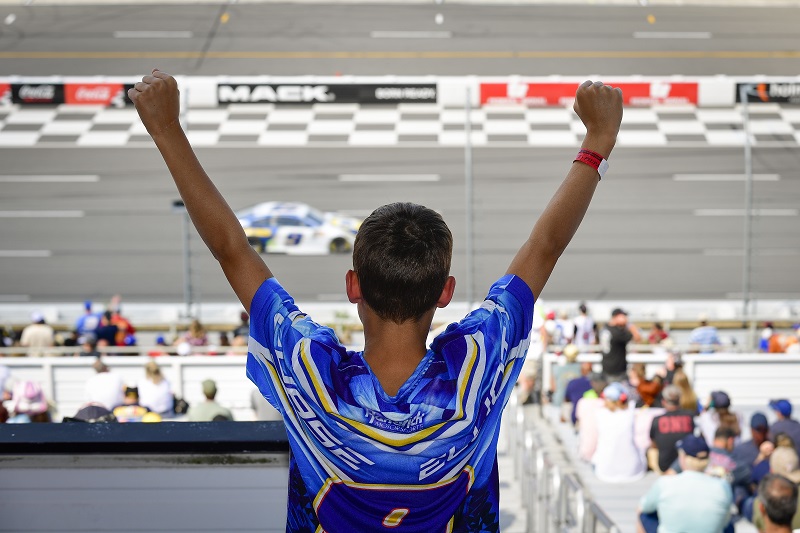 Next Race: August 5, GoBowling at The Glen, Watkins Glen International
How to Watch or Listen: 2:30 p.m. ET on NBC, MRN, SiriusXM Channel 90