Chase Elliott, driver of the No. 24 NAPA AUTO PARTS Chevrolet SS for Hendrick Motorsports, earned his ninth top-10 finish of the year by posting an eighth-place result in the NASCAR Sprint Cup Series race at Charlotte Motor Speedway Sunday evening.

Elliott started NASCAR’s longest race in the 12th position and quickly worked his way up to the top 10 a mere three laps into the 600-mile event settling into eighth place by Lap 10. He ran in the eighth position until the competition caution on Lap 26 where the team was issued a speeding penalty in section six. Elliott was forced to start in the back of the field, but the rookie driver quickly went to work demonstrating patience and dexterity as he worked his way back through the field breaking into the top 20 on Lap 67. 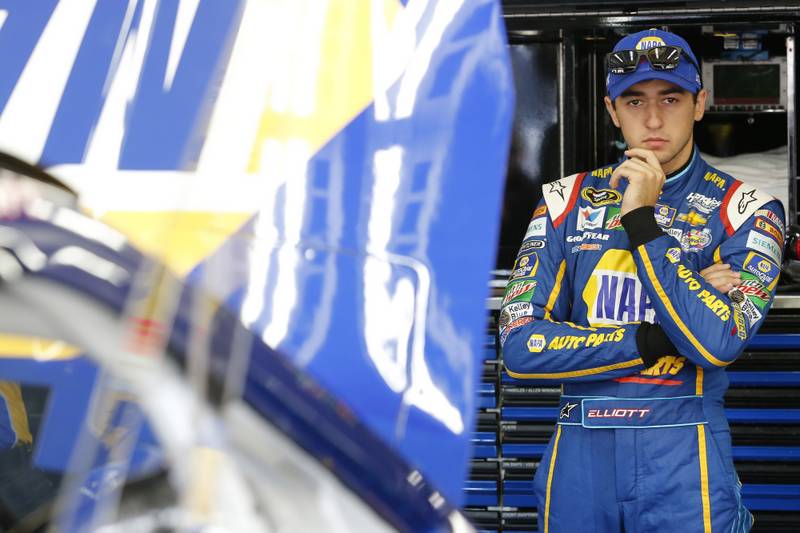 Elliott continued his pursuit to the front of the field charging into the top 15 on Lap 190 and making it just one spot shy of the top 10 on Lap 215.

“That’s the way to take advantage of opportunities,” the NAPA crew applauded Chase. 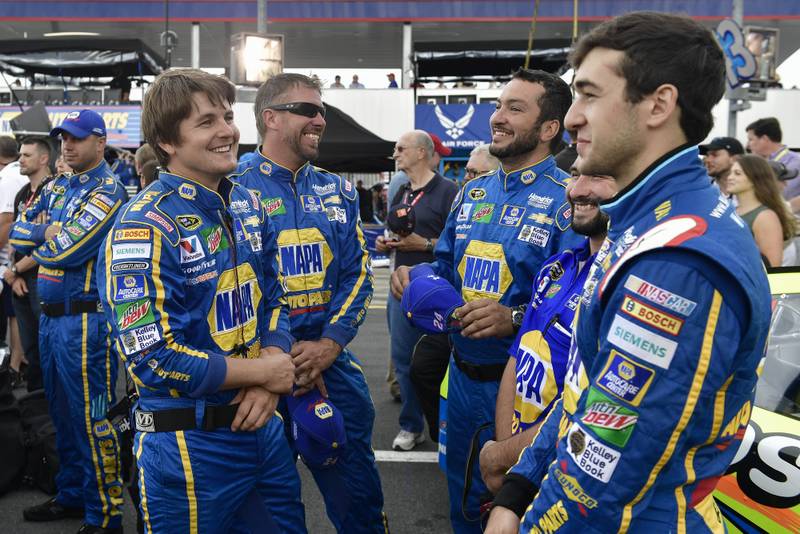 Ten laps later, the Dawsonville, Georgia, native raced past the No. 16 to renter the top 10 for the first time since the team’s speeding penalty on Lap 26. Consistency was key for the remainder of the endurance-like event and Elliott continued to run in the top 10 for the remainder of the race taking over ninth on Lap 283 and overtaking the eighth spot on Lap 298. The NAPA driver raced up to the seventh spot and remained in seventh for 37 laps, but ultimately would finish eighth – his ninth top-10 finish of the year. 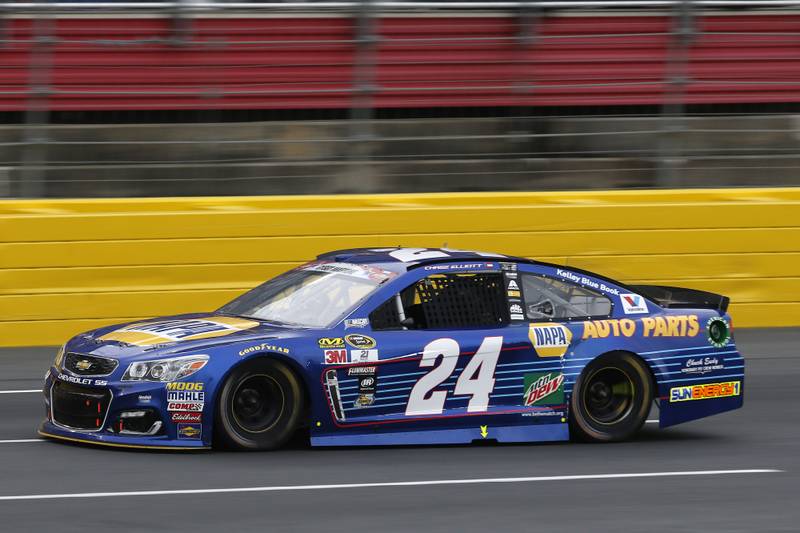 “Nice work boys,” Elliott praised his team as the checkered flag fell. “It was definitely a long one – very difficult,” he continued to say to media after the race. “We fought hard and we are trying to get that next little bit.”

The next event on the Sprint Cup schedule will be at Pocono Raceway on Sunday, June 5th. The event begins at 1:00 p.m. ET with live coverage provided by FOX Sports 1. 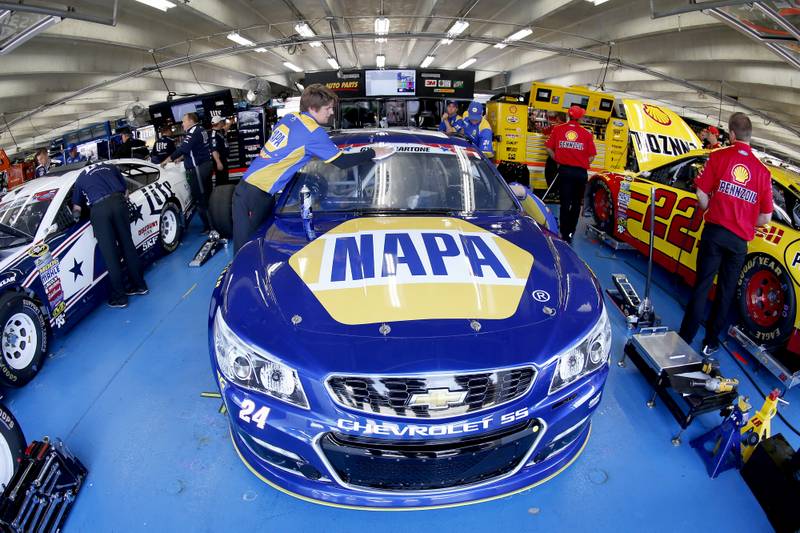