In what proved to be a challenging night for the rookie, Elliott took the green flag in eighth position. The driver of the No. 24 NAPA AUTO PARTS Chevrolet SS held steady within the top 10, knocking on the door of the top five. 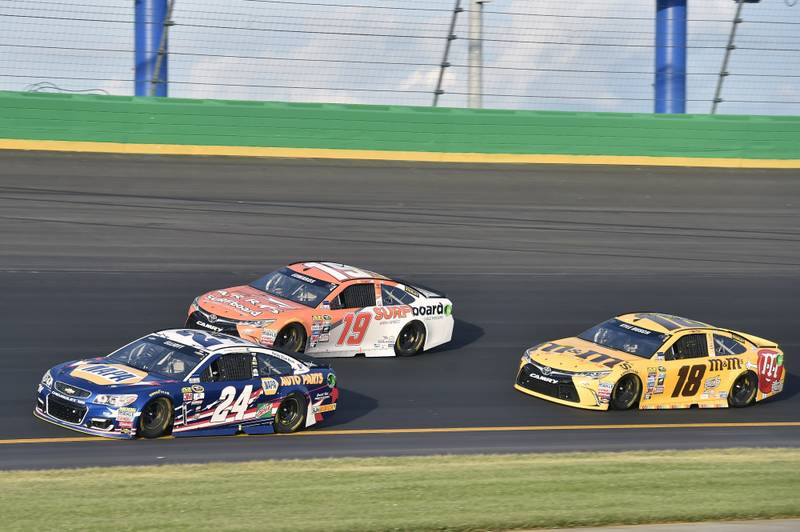 Following a speedy pit stop by the No. 24 team, Elliott found himself restarting in fourth from a Lap 81 caution. However, an incident involving contact between Elliott and a competitor sent the rookie to the garage for timely repairs. Just before a caution was brought out on Lap 152, Elliott rejoined the field and the team worked hard for the remainder of the event, ultimately placing 31st when the checkered flag waved.

“There is really not enough room to be three-wide, so I heard at the last second we were three-wide and I had a feeling that we were, just because we got bottled up there off of (Turn) 2,” Elliott said. “I tried to give as much room as I possibly could to stay at the top of the black and out of the grey.  I guess Ryan (Blaney) just got loose and got us, but that is racing. 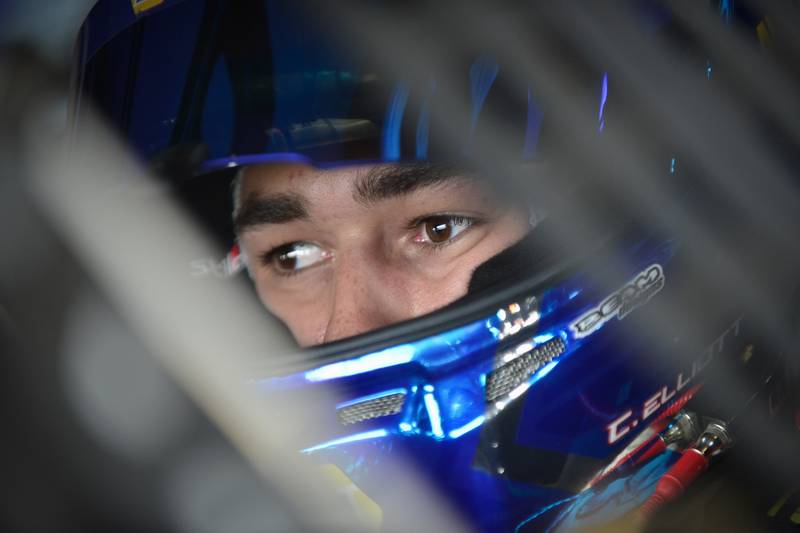 “The good news is we had another fast car, the bad news that is the third bad week in a row,” the rookie continued. “We will try to regroup and go get them wherever we go next.” 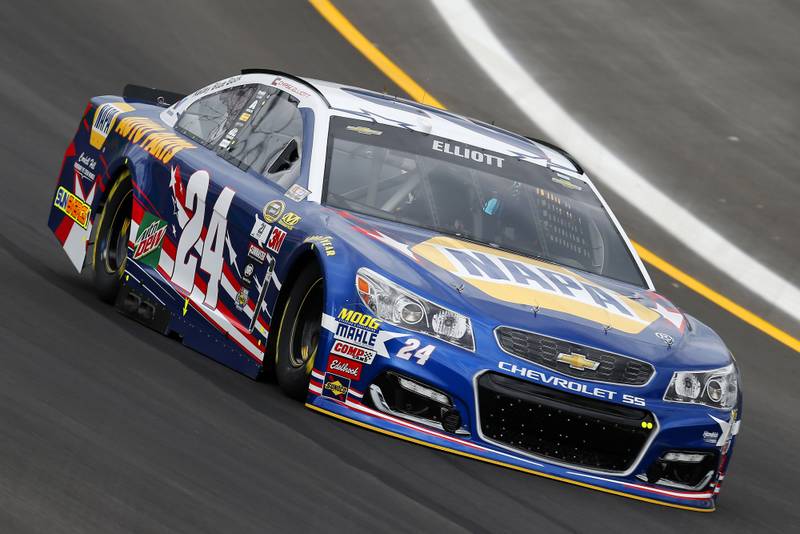 The next event on the Sprint Cup schedule will be at New Hampshire Motor Speedway on Sunday, July 17th. The event begins at 1:30 p.m. ET with live coverage provided by NBCSN. 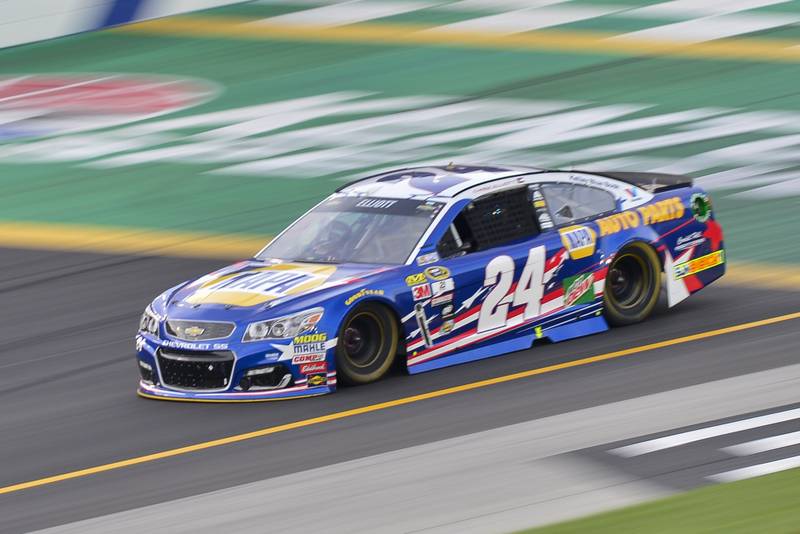