After finishing fourth, second and third in the stages of The Open, Elliott secured his way into the All-Star race by virtue of the NASCAR Fan Vote for the second consecutive year.

Elliott lined up 20th for the 70-lap, star-studded event. The No. 24 Mountain Dew team elected to utilize their lone set of softer compound Goodyear tires during the first stage to help Elliott advance through the field. That allowed him to gain seven positions in Stage 1 to finish 13th. 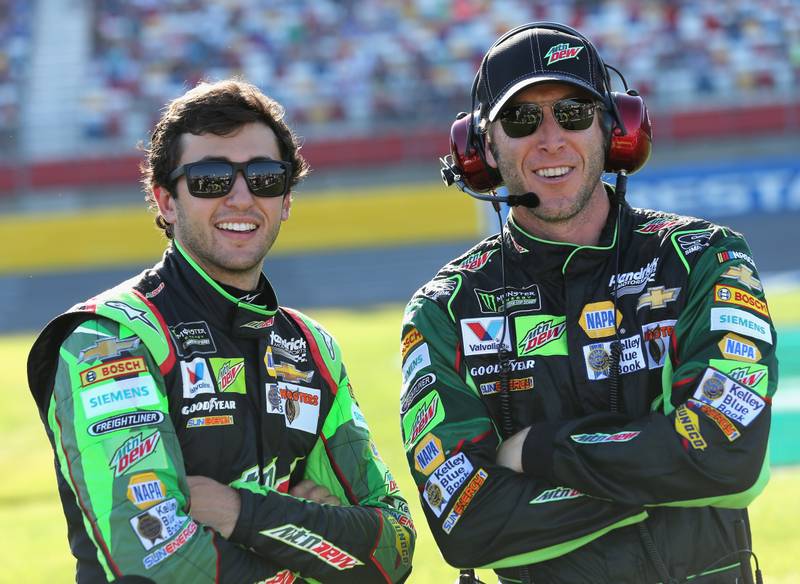 The No. 24 pit crew gained a position on pit road, so Elliott began Stage 2 in 12th. He continued to push forward throughout the 20-lap stage, finishing 10th.

During Stage 3, Elliott settled into 11th before making slight contact with the wall and slipping back to 12th. He quickly recovered to move up to 10th with five laps remaining in the stage. The second-year driver jumped all the way to eighth at the conclusion of Stage 3.

Elliott’s average finish in the first three stages qualified him to be one of 10 drivers to advance to the final 10-lap stage. He began the final stage 10th after making an additional pit stop to repair right-side damage from Stage 3. Elliott made up three positions in the final stage to finish the night seventh. 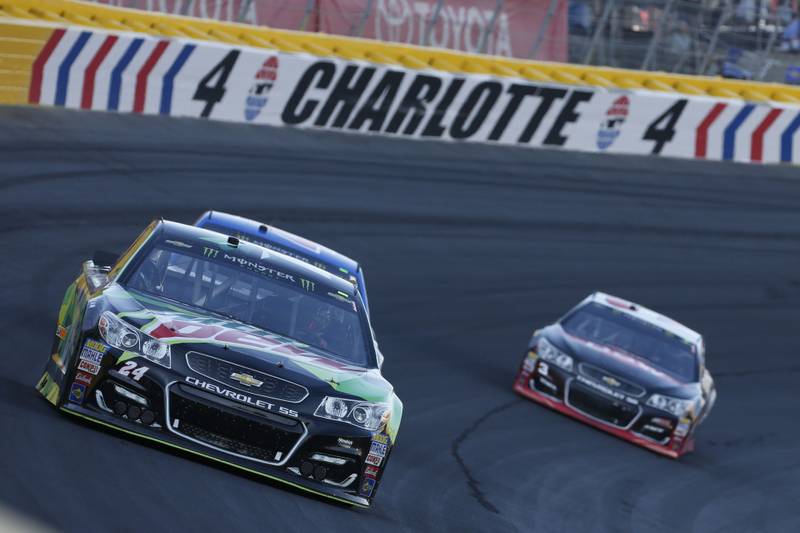