Todd Gilliland came away from a tough short track battle at Orange Show Speedway in San Bernardino, California, on Saturday with a sixth-place finish, enough to retain his lead in the championship standings of the NASCAR K&N Pro Series West.

Gilliland led for 43 laps early in the event and was running in the lead pack when he was caught up in a multi-car accident on Lap 121 of the 150-lap event. 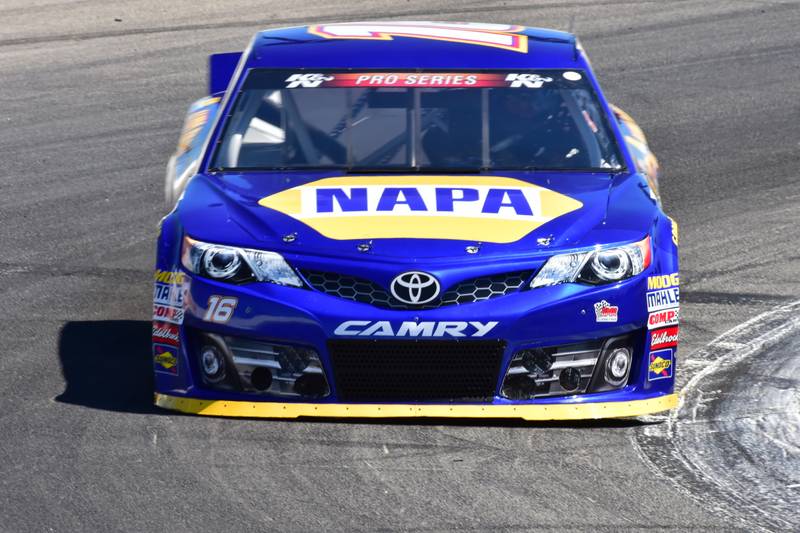 He brought the No. 16 NAPA AUTO PARTS Toyota Camry to the pits during the caution for some quick attention from the Bill McAnally Racing crew and returned to action without losing a lap.

Gilliland went on to finish sixth, while his BMR teammate Chris Eggleston drove the No. 99 NAPA Filters/NAPA Power Premium Plus Toyota Camry to victory at the Orange Show Speedway for a second consecutive year. 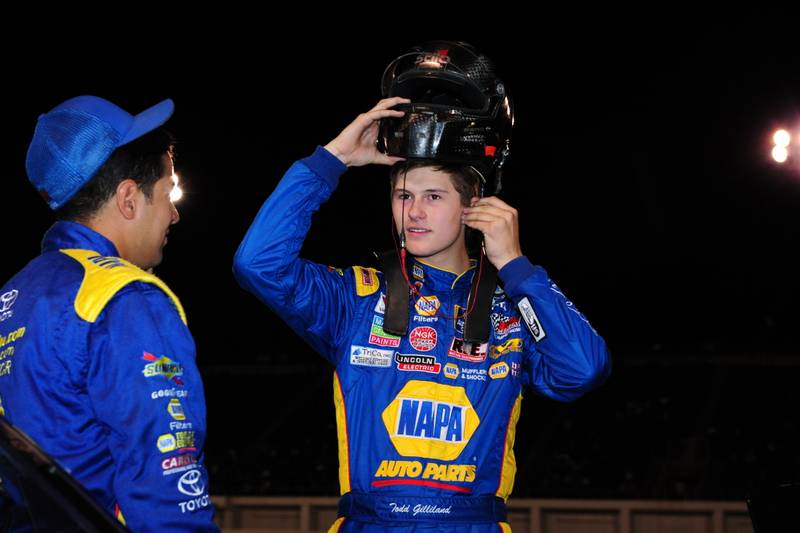 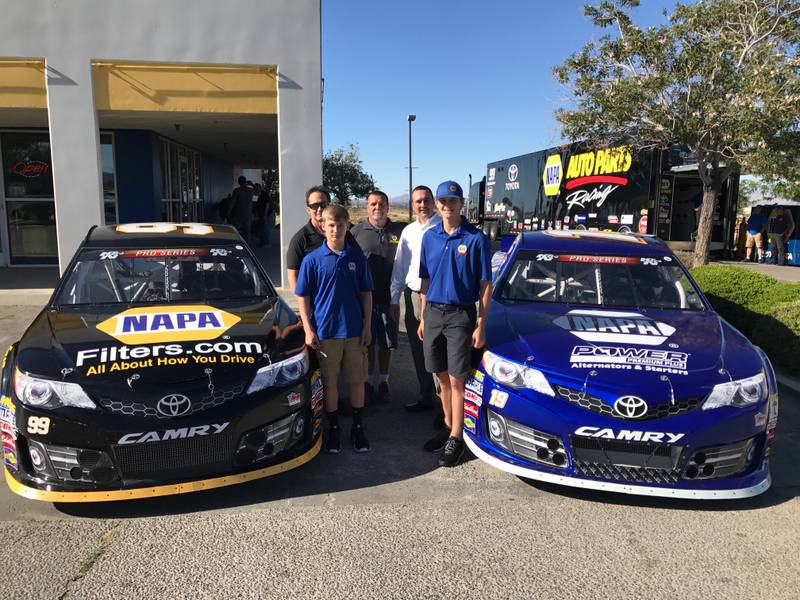