Elliott and the NAPA AUTO PARTS Chevrolet rolled off the grid 20th. He picked up one position for a 19th-place finish in Stage 1. 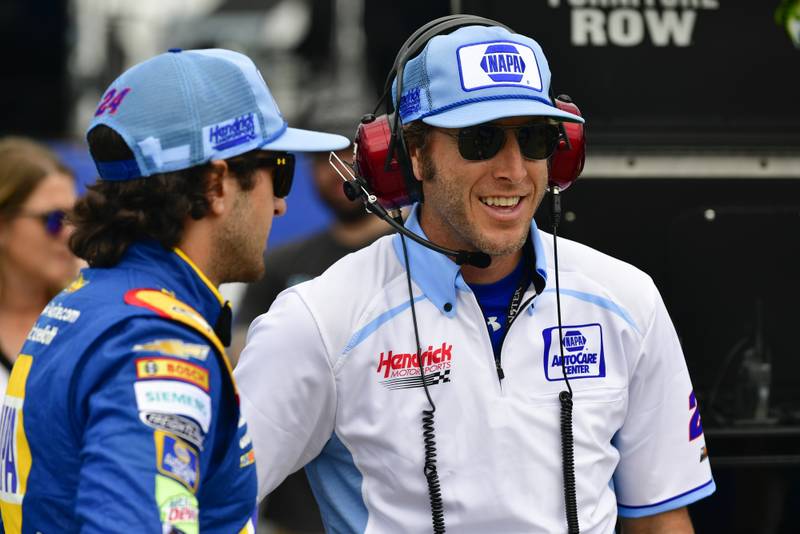 Elliott continued to make progress in the second stage and took the green-checkered flag in 11th at Lap 200. Elliott spent the early portion of the final stage racing just outside the top ten.

In the late laps, Elliott found himself knocking on the door of the top ten while running in 12th. The No. 24 NAPA AUTO PARTS Chevrolet SS made a scheduled green-flag pit stop at Lap 298. 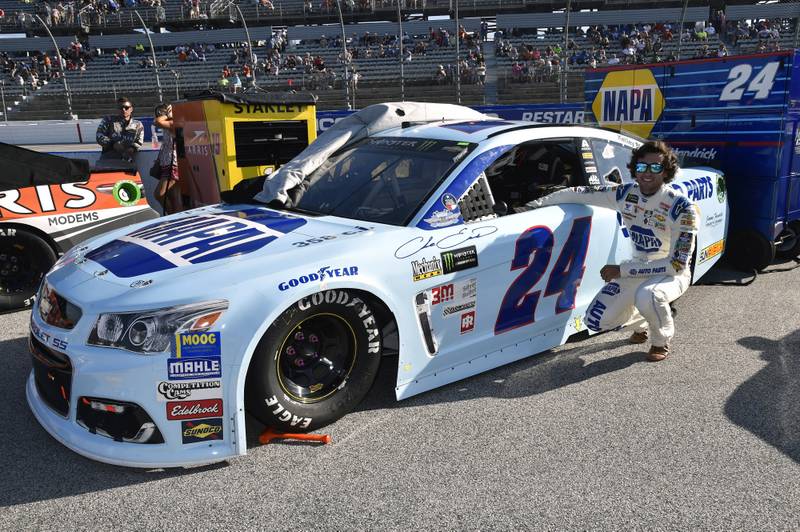 After the entire field cycled through green-flag pit stops, Elliott was running eighth with 50 laps remaining. With less than 25 laps to go, the No. 24 team made their final pit stop for four tires and fuel to carry second-year driver to the checkered flag.

Elliott battled to make his way toward the top ten in the closing laps of the race. By race’s end, the Dawsonville, Georgia, native managed to climb his way back to 11th at the checkered flag. 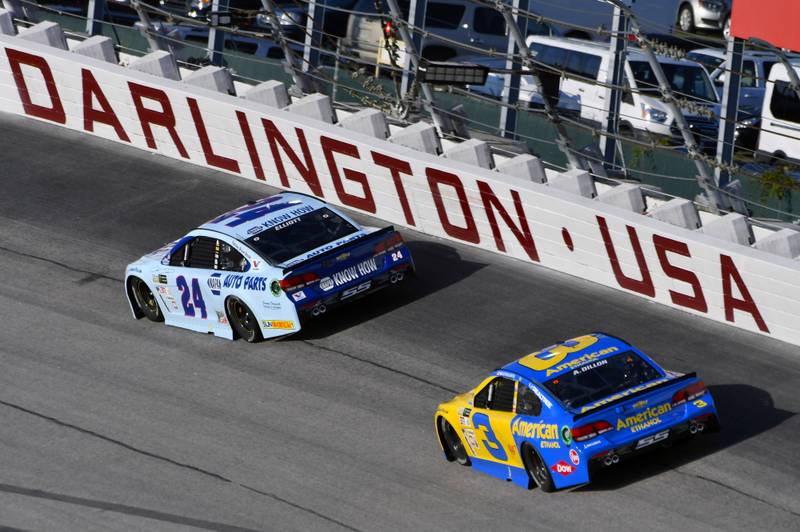 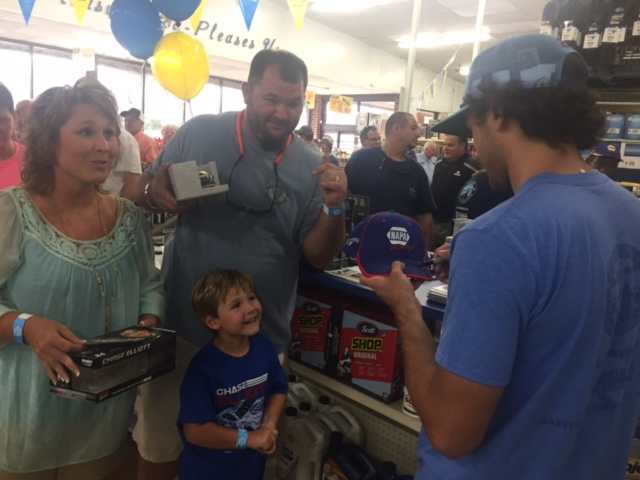