Chase Elliott spent much of Sunday’s race at Chicagoland Speedway battling inside the top ten before ultimately finishing 19th.

Elliott and the NAPA AUTO PARTS team took the green flag third on Sunday afternoon. The 22-year-old driver made his way to the runner-up position early in the 267-lap event until he began reporting that his No. 9 Chevy had lost grip. The loose handling conditions resulted in Elliott falling outside the top five before a cycle of green-flag pit stops midway through Stage 1. Elliott earned two stage points by finishing Stage 1 ninth. 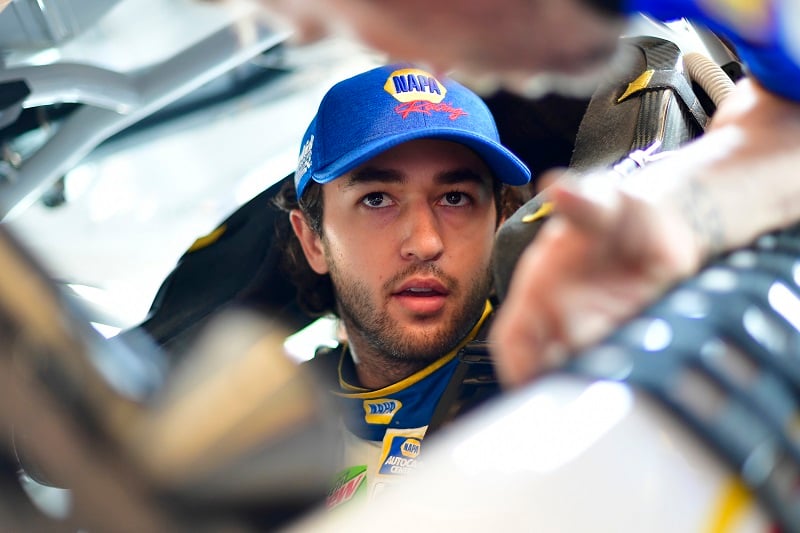 Quick work by the NAPA team allowed Elliott to gain three positions on pit road before the green flag for Stage 2. Shortly after the restart, he jumped back inside the top five. Once again, Elliott earned a top-ten stage finish, closing Stage 2 in seventh to pick up four additional stage points. 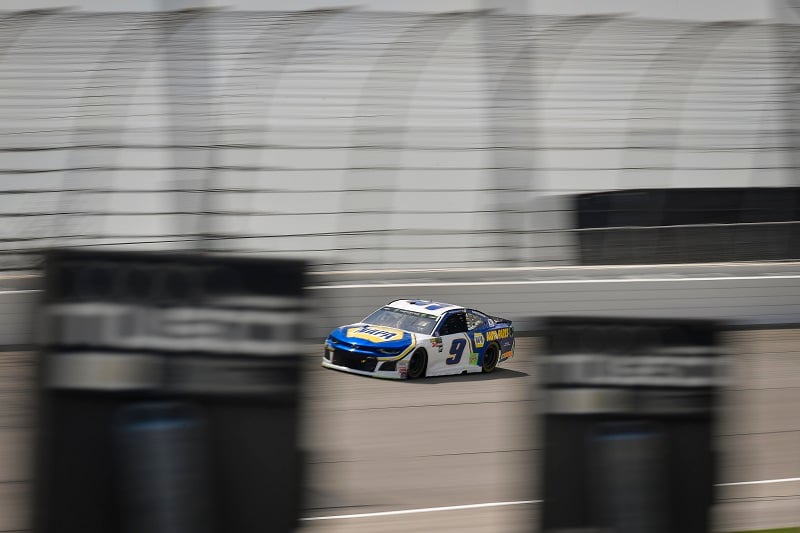 Starting the final stage in seventh, Elliott remained in that position for a restart on Lap 182 following a caution. When the green flag dropped, the Dawsonville, Georgia, native raced all the way up to fourth. At Lap 208, he had slipped back to eighth when another caution flag flew.

With 40 laps to go, Elliott had dropped outside of the top ten and settled into 15th with 37 laps remaining. Late in the race, Elliott was passed by the leader to fall a lap down. He crossed the finish line 19th. 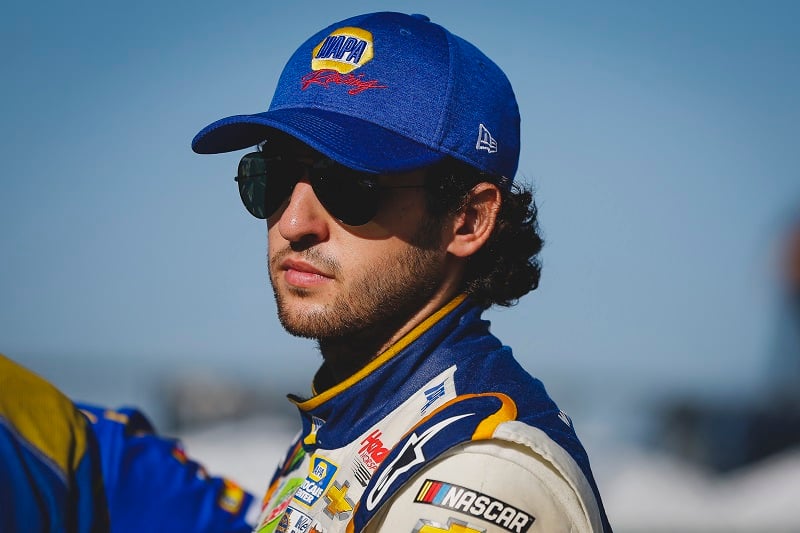