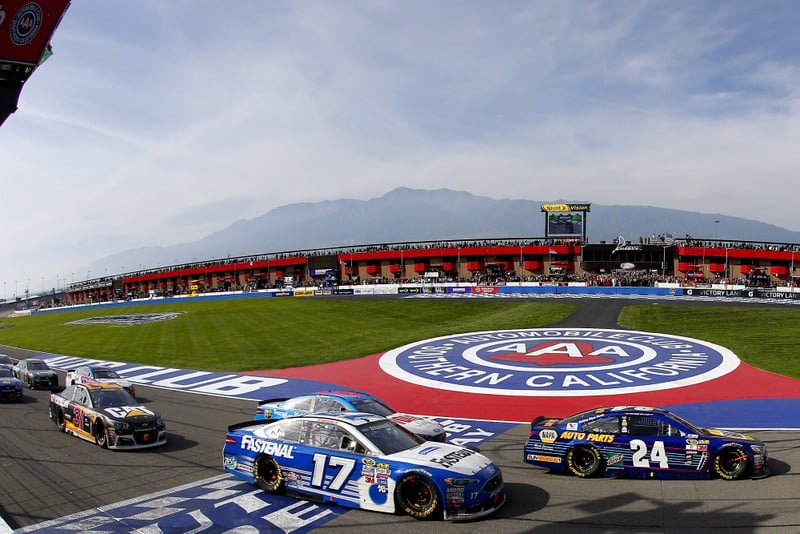 The 20-year-old driver led his Hendrick Motorsports teammates to the green flag Sunday, beginning the race in eighth. Unfortunately, two laps into the race the No. 24 Chevrolet made slight contact with the outside wall causing Elliott to fall outside of the top 10. After a few positive adjustments under the guidance of crew chief Alan Gustafson, Elliott was able to race through the field breaking back inside the top 10 by Lap 60. The Rookie of the Year contender cracked the top five 12 laps later and by Lap 82 he was all the way up to second behind teammate Jimmie Johnson. On Lap 83, Elliott took over the lead earning bonus points after Johnson made a green-flag pit stop. The next few caution periods saw the Dawsonville, Georgia, native shuffled back just shy of the top five. Yet, with 32 laps to go, the rookie made a move to pass Johnson moving into sixth place and was quickly back in the top five thereafter. With 21 laps remaining, Elliott raced his way into the third position and jumped to second as the caution flag waved with two laps remaining. The NAPA team called him to pit road during that caution for fresh tires and he returned to the track in seventh, ultimately finishing just outside of the top five in sixth. 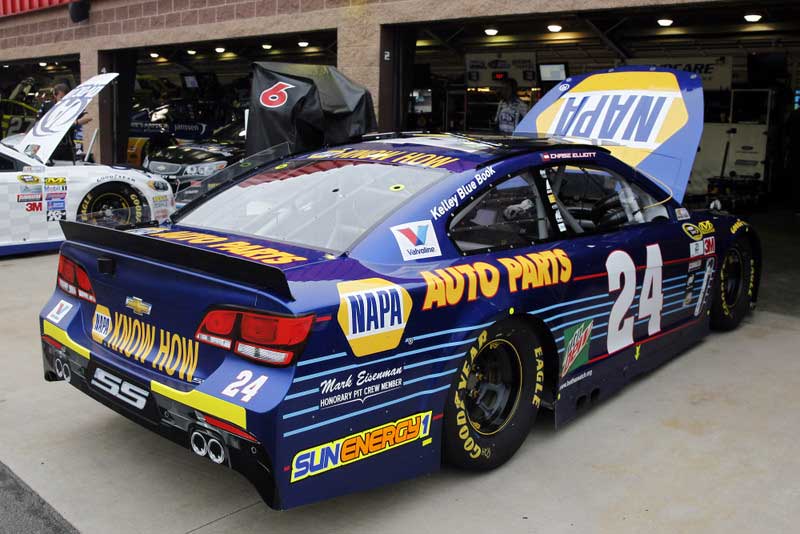 “I’m proud of our NAPA group. They put a really good car together and we were able to get up to second for a while. I thought the racing was good today too. Just need to get going a little bit better on those restarts and try to maximize that opportunity. Jimmie (Johnson) did a great job. Congrats to him. It’s good to see Hendrick Motorsports in Victory Lane. We’ll try again at Martinsville.” 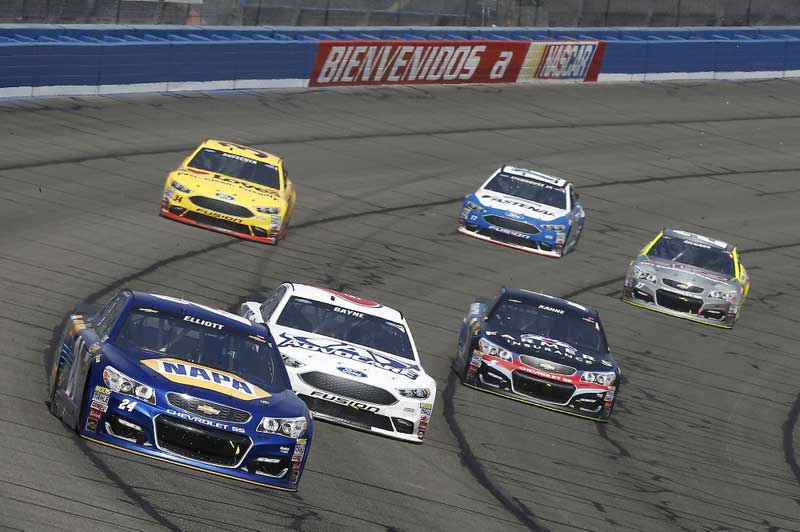 The next event on the Sprint Cup schedule will be at Martinsville Speedway on Sunday, April 3rd. The event begins at 1:00 p.m. ET with live coverage provided by FOX Sports 1. 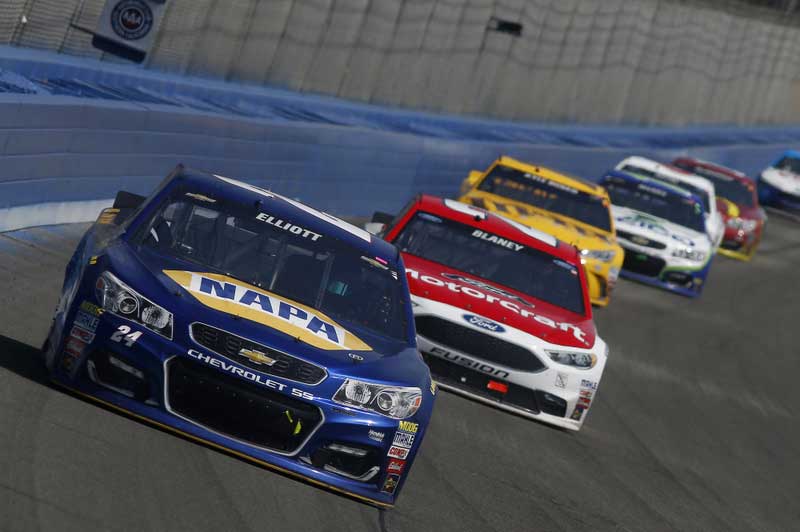