Starting just inside the top 10 in ninth, Elliott fell to 11th by Lap 10. Following the first caution of the race, however, he jumped up to eighth. That is where he remained for nearly the next 80 laps, finding 7th on Lap 117 before falling to ninth on Lap 170. 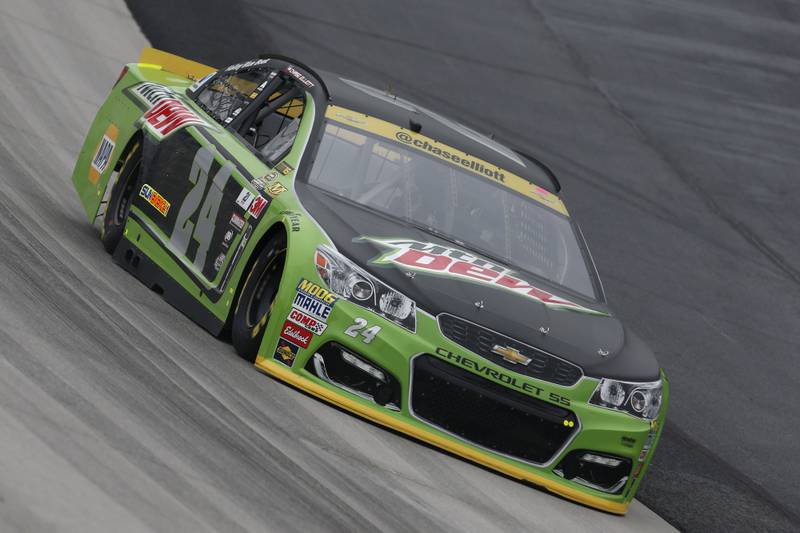 On a restart on Lap 199 following a caution, Elliott jumped up to sixth, and that’s where he would run until he headed to pit road for a green-flag stop on Lap 276. When the field cycled through, Elliott had cracked the top five, and with 100 laps remaining he was running fourth – one of just 10 cars on the lead lap due to long, green-flag runs.

Following a speedy green-flag pit stop with less than 45 laps to go, Elliott raced his way to third when the field cycled through. He would hold that position to finish third.

“I’ve been excited about it,” rookie of the year contender Elliott said after advancing to the Round of 12. “I feel really confident in this group of guys. Alan Gustafson has been doing such a good job, that guy is unbelievable. I couldn’t ask for a better guy on top of the box so I’m really proud of him and this entire team. They’ve been working their tails off to get to where we are and I’m proud of the way we’ve been running. I think we’ve been building and gaining on some things we’ve been missing and this is a good time to do it. 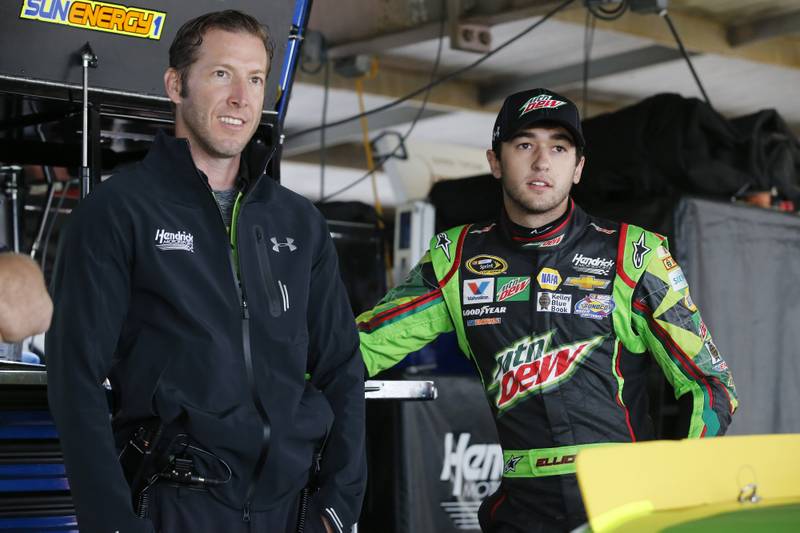 Elliott’s teammate, Jimmie Johnson was the second Hendrick Motorsports car across the finish line in seventh, followed by Jeff Gordon (subbing in for Dale Earnhardt Jr.) in 10th and Kasey Kahne in 12th.

The next event on the NASCAR Sprint Cup Series schedule will be Saturday, Oct. 8 at Charlotte Motor Speedway. The event will be broadcast live on NBC at 7:00 p.m. ET. 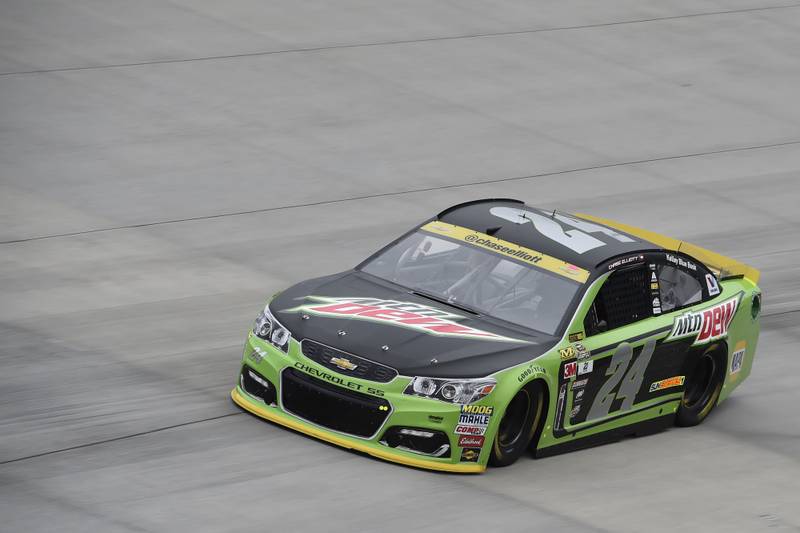