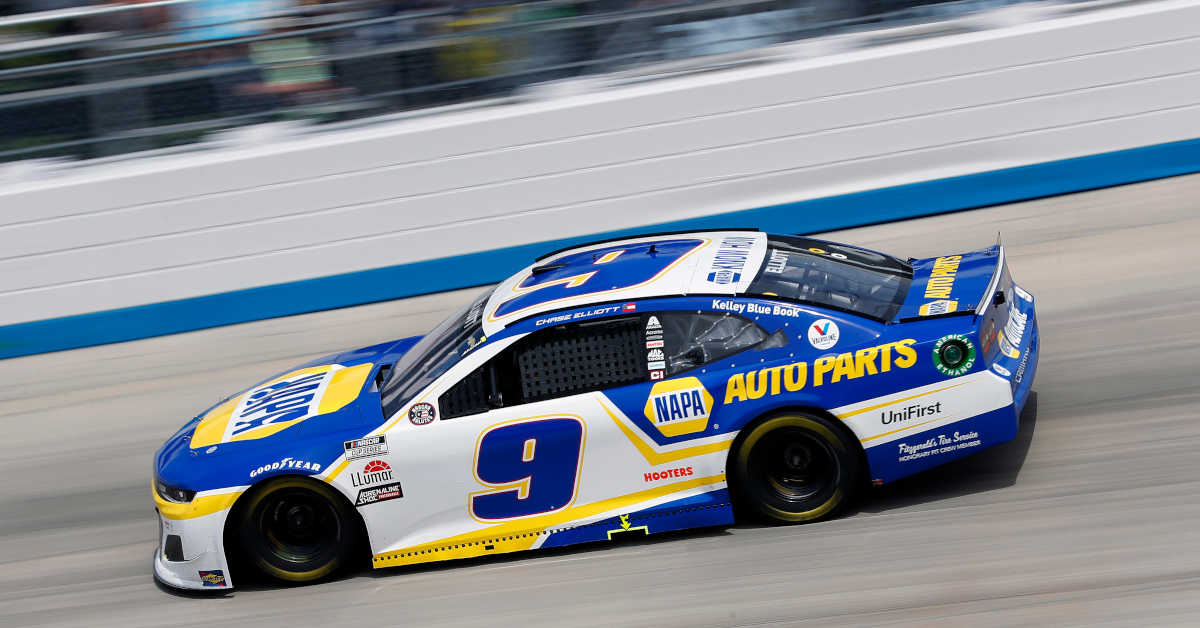 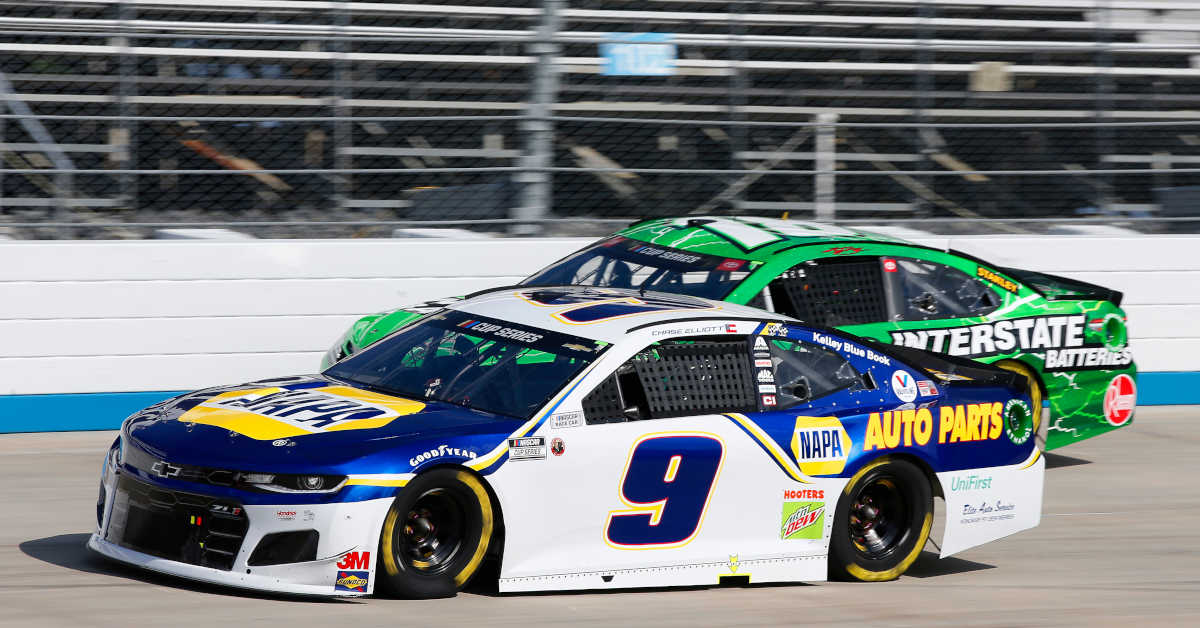 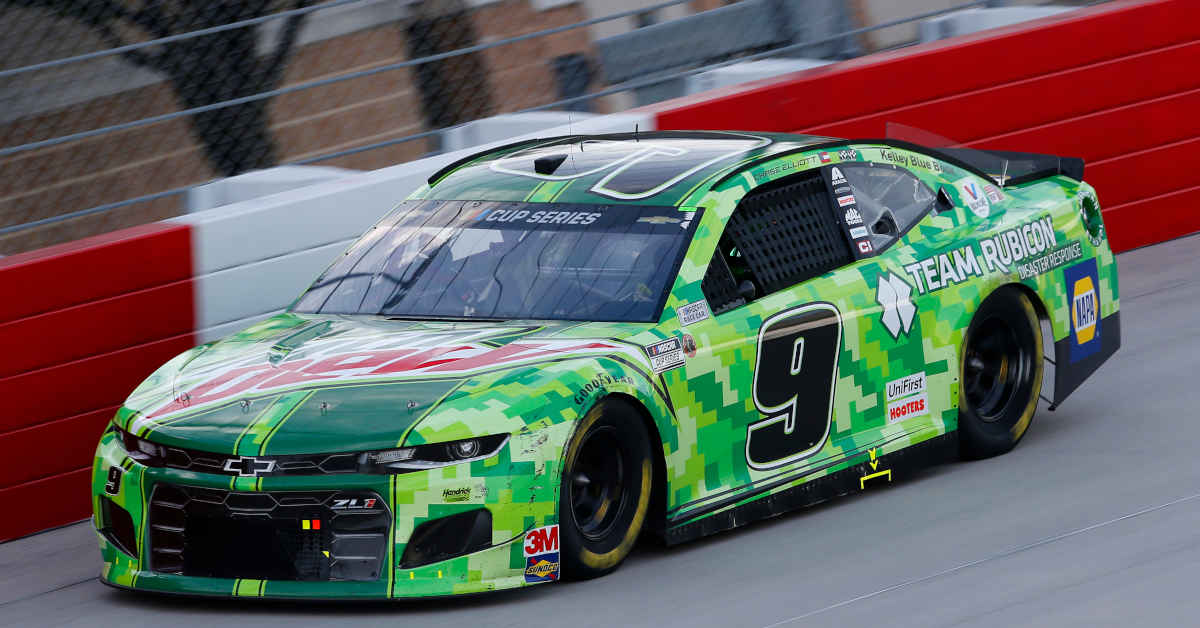 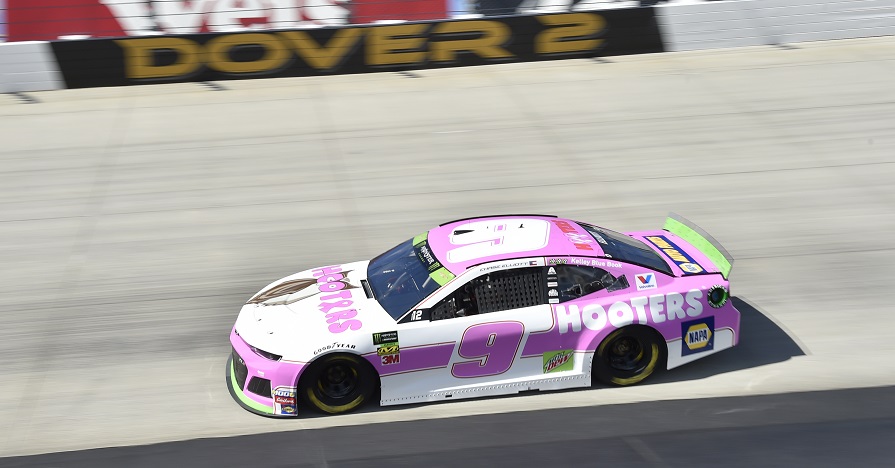 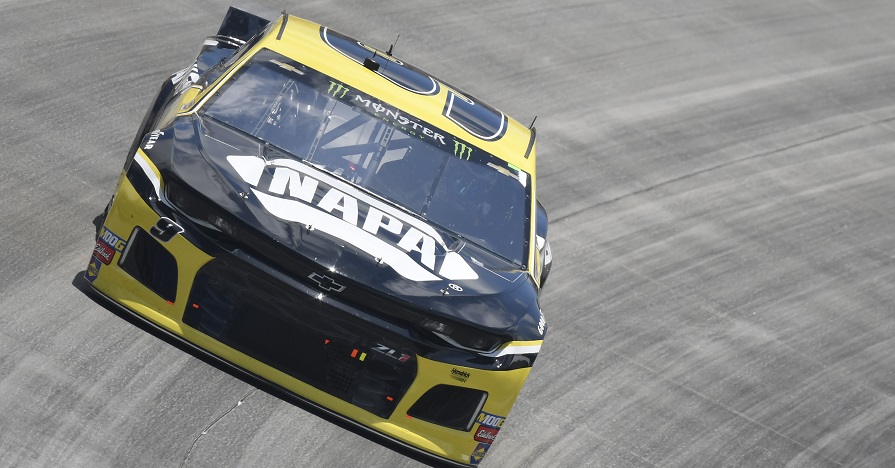 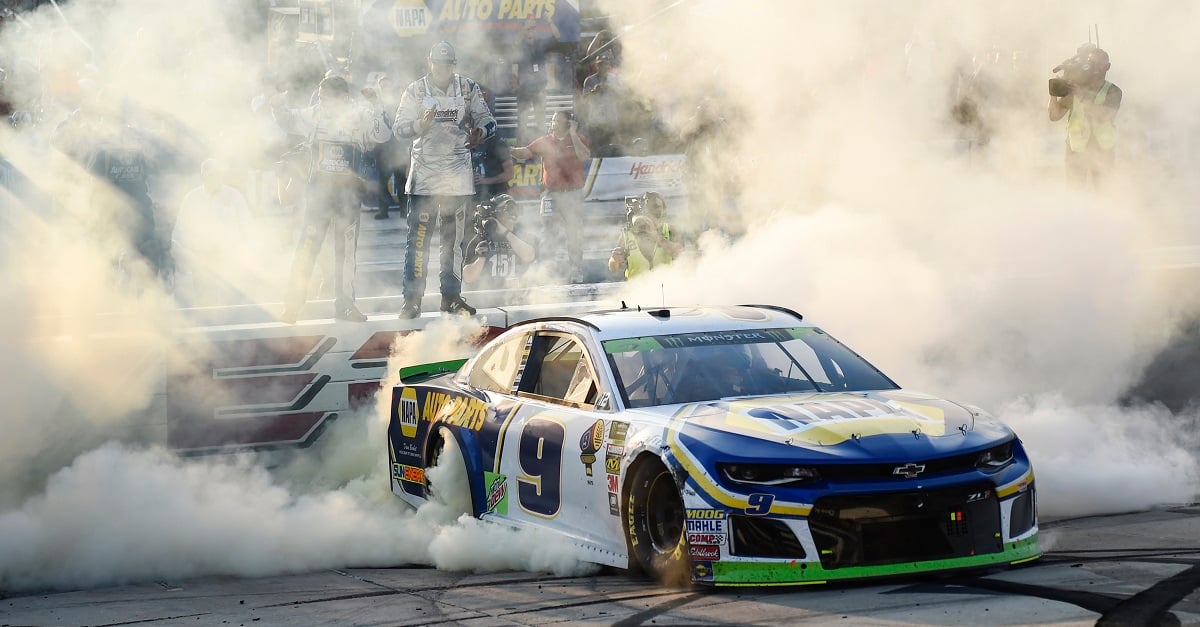 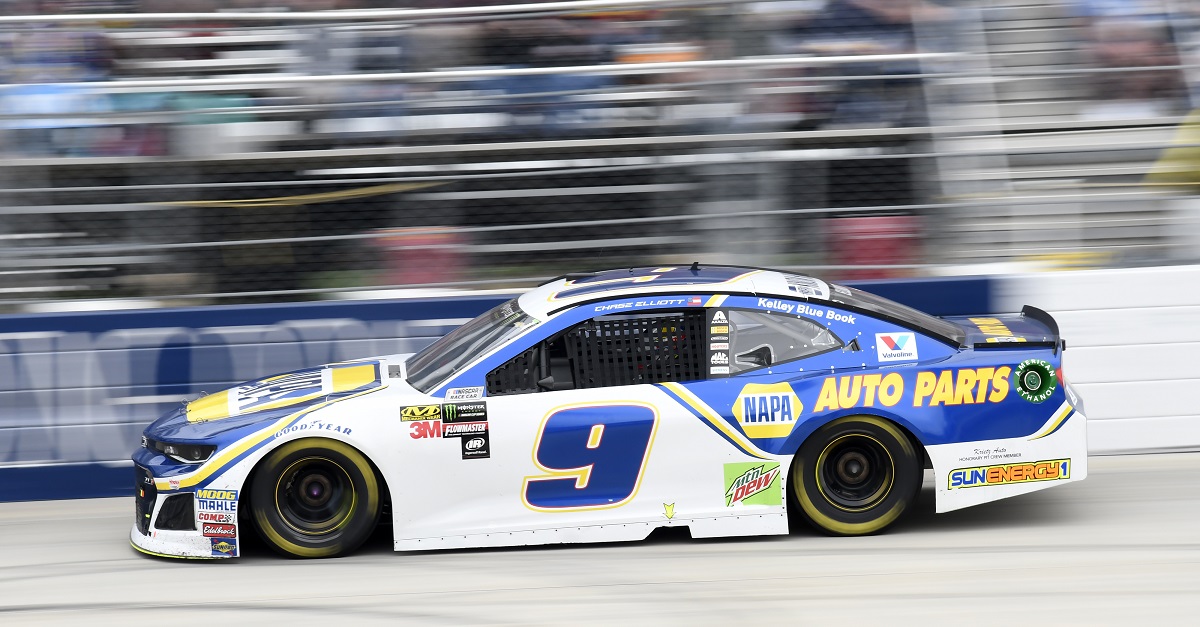 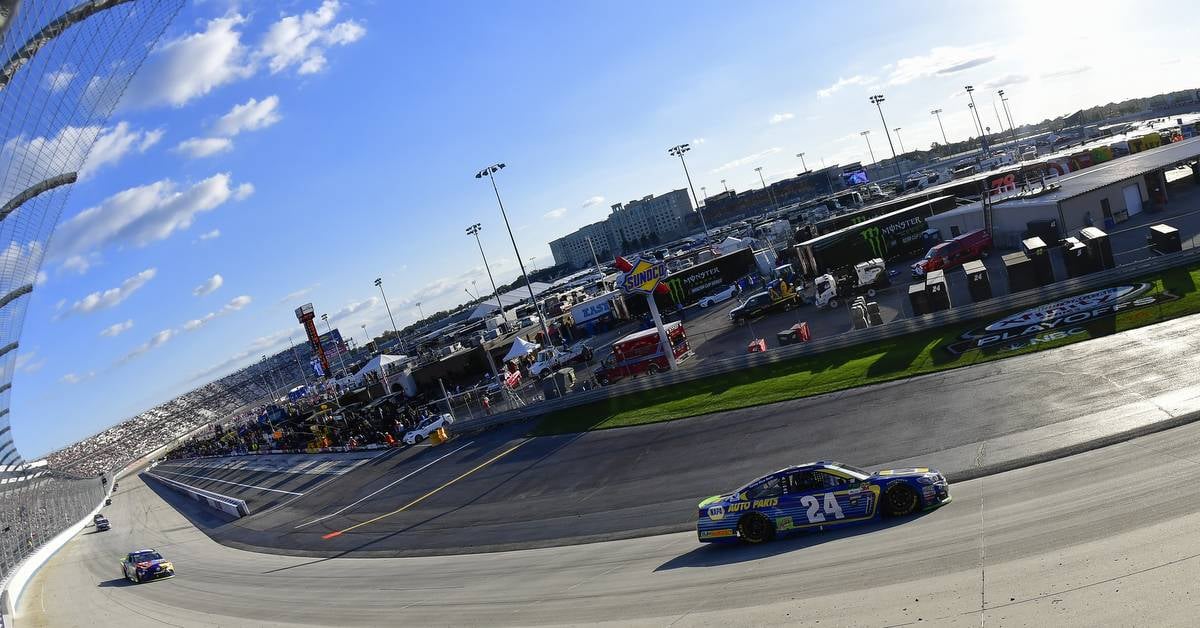 Chase Elliott led a career-high 138 laps on his way to a second-place finish Sunday at Dover International Speedway. With the finish, Elliott and the No. 24 NAPA AUTO PARTS … Continue Reading Elliott Advances to Round of 12 after Runner-Up Finish at Dover 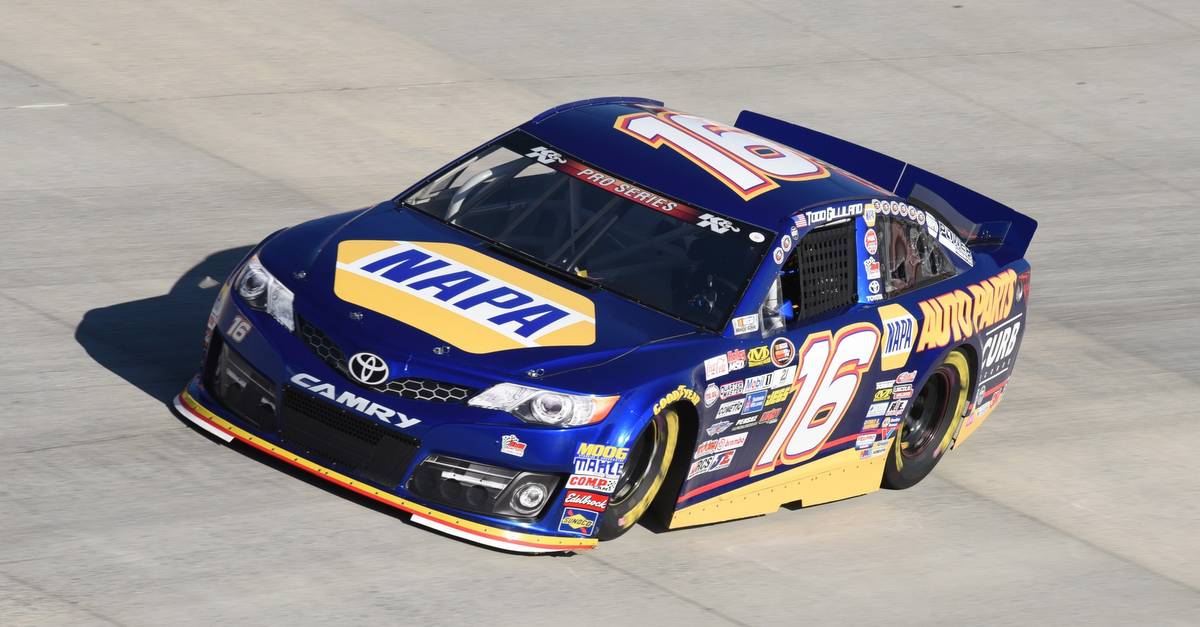