Hailie Deegan set a record in becoming the first female driver to win a pole award in the NASCAR K&N Pro Series, with Bill McAnally Racing’s NAPA drivers leading the way as the series raced on a dirt track for the first time in nearly 40 years.

Deegan put her name in the record books in setting the fast mark in qualifying for the Star Nursery 100 at the Las Vegas Motor Speedway Dirt Track on Thursday, becoming the first female driver to win a pole award in the history of the series. 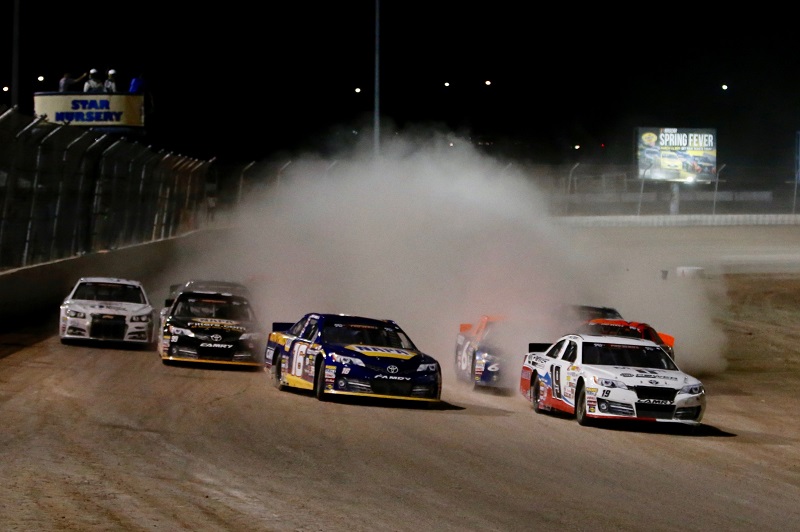 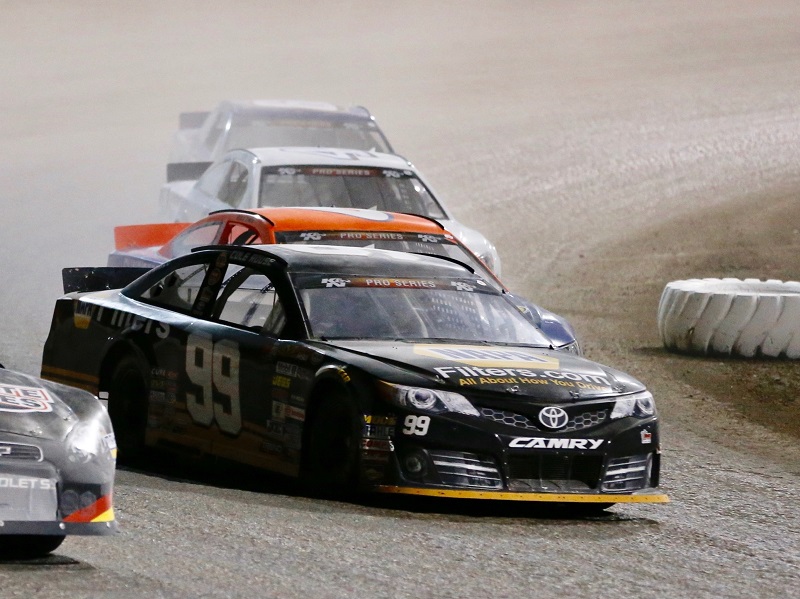 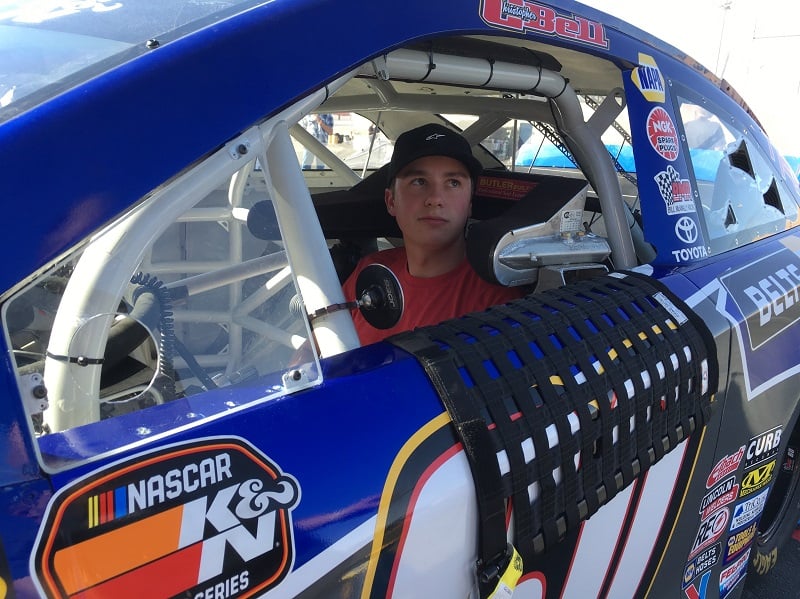 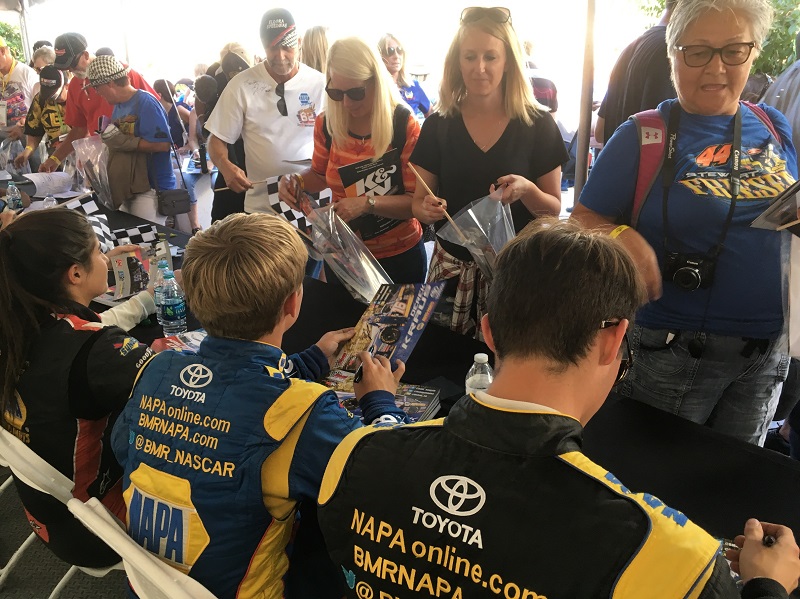 Next Race: Meridian (Idaho) Speedway, Sept. 29
How to Watch or Listen: NBCSN