Chase Elliott earned stage points in the first two stages of the first race of the NASCAR Cup Series Playoffs before being a collected in a late-race accident.

On Sunday afternoon at Las Vegas Motor Speedway, Elliott led his teammates to the green flag from the seventh position. In the early laps of the event, Elliott reported that his NAPA Chevrolet was experiencing tight-handling conditions. 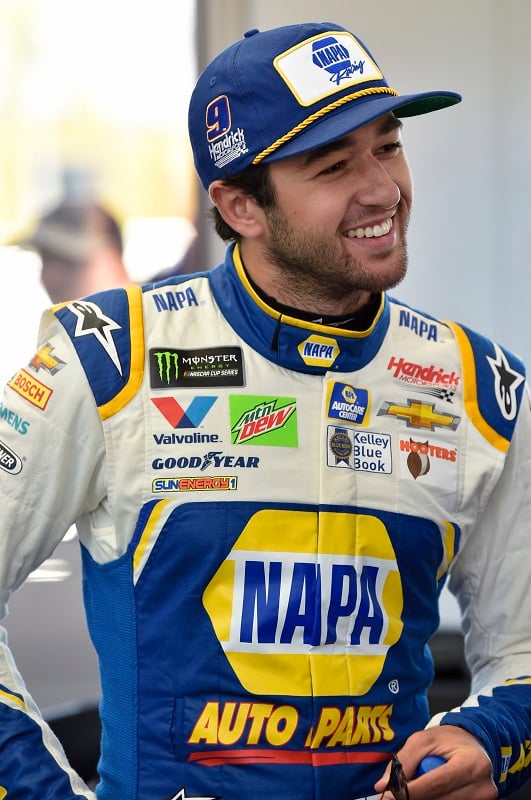 After a cycle of green-flag pit stops, the No. 9 NAPA AUTO PARTS team was shuffled as far back as 12th. Despite sliding back, Elliott eventually rallied all the way up to sixth late in Stage 1. On the final lap of the stage, the Dawsonville, Georgia, native continued that momentum and grabbed fifth as he crossed the green-checkered flag.

The NAPA team elected to pit for four fresh tires and fuel during the stage break. A quick pit stop by the No. 9 crew gained Elliott one position on pit road to move him up to fourth for the ensuing restart. When the race resumed, Elliott fell back to eighth after being bottled up in traffic on the restart. 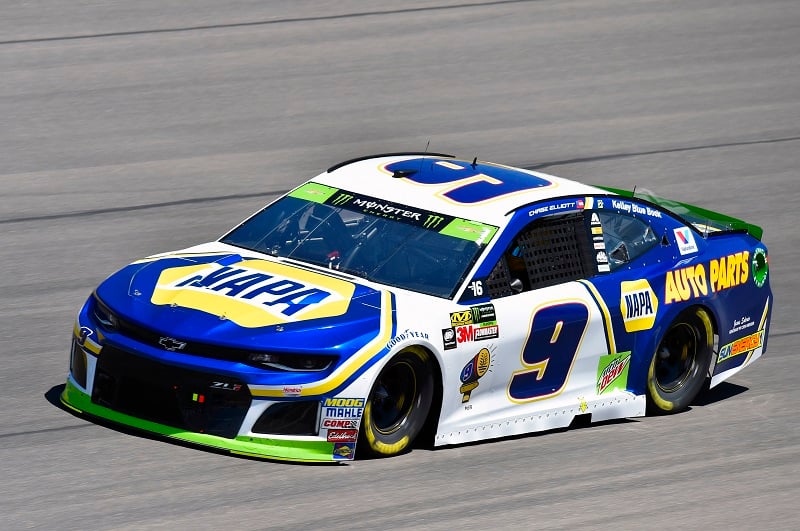 When the caution flag waved on Lap 112, a miscue on pit road dropped Elliott to 18th. By Lap 148, the handling of the NAPA AUTO PARTS Chevrolet Camaro ZL1 had improved as Elliott re-entered the top 10. The third-year driver continued to battle through the latter laps of Stage 2. Elliott earned an additional four stage points by finishing seventh in the stage.

Elliott began the final stage in 11th and climbed his way back inside the top 10 shortly after the restart. While running in ninth, he reported that his car’s handling was the best it had been all day.

On Lap 213, Elliott was running inside the top 10 when he was involved in a multi-car accident. The resulting damage to the No. 9 NAPA AUTO PARTS Chevrolet Camaro ZL1 cut the team’s day short. Elliott was credited with a 36th-place finish.