The 17-year-old from Temecula, California finished second in last year’s event and she was determined not to settle for the runner-up spot this time.

“For some reason, in the back of my mind I knew it was going to come down to the last lap again,” said Deegan, who is in her second season driving the Bill McAnally Racing No. 19 Monster Energy / NAPA Power Premium Plus Toyota Camry.

Deegan, tagged early in her off-road racing career as “the Dirt Princess,” charged hard in chasing down race leader Jagger Jones in the closing laps of the event to claim her second career series victory – with both wins featuring last-lap passes.

“Jagger was so far ahead and we had to hit our marks every single lap,” she said. “I made a pretty big mistake with like 20 to go. I was like ‘I can’t do that again if we’re going to get this win.’ I just kept hitting my marks, hitting my marks over, and the lappers helped out a little bit, and we got it done. 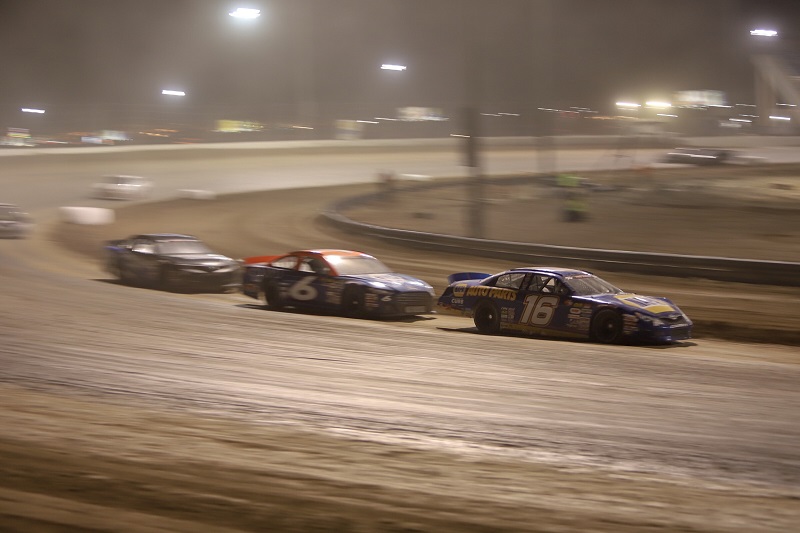 “I wasn’t going to come out here and get second again,” she said. “That was the last thing I was going to do.”

After finishing fourth in her qualifying heat race, Deegan and her BMR team made some changes that would allow her to charge from her eighth starting position.

Deegan’s BMR teammate, Derek Kraus, started second on the grid and put the No. 16 NAPA AUTO PARTS Toyota Camry into the lead early. He paced the field until a restart with just over 30 laps to go. Kraus slipped back, but was able to come away with a sixth-place finish. 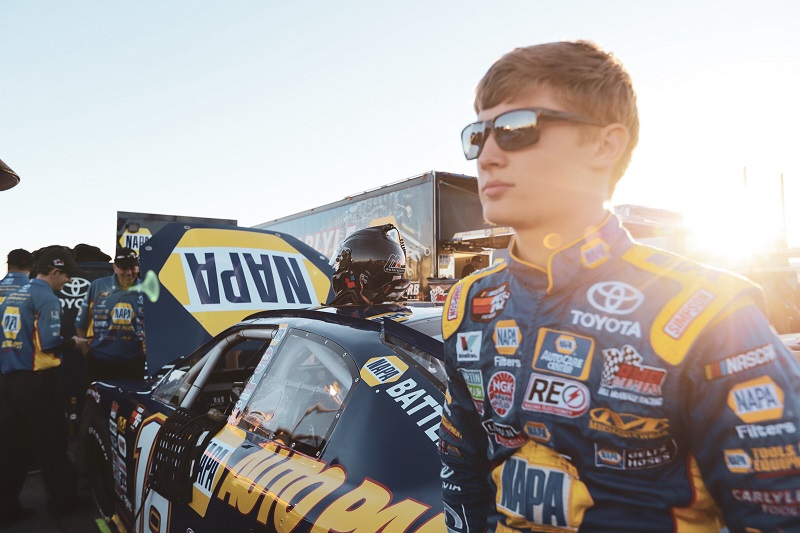 Next Race: Irwindale Speedway , March 30th
How to Watch or Listen: NBCSN, FansChoice.TV