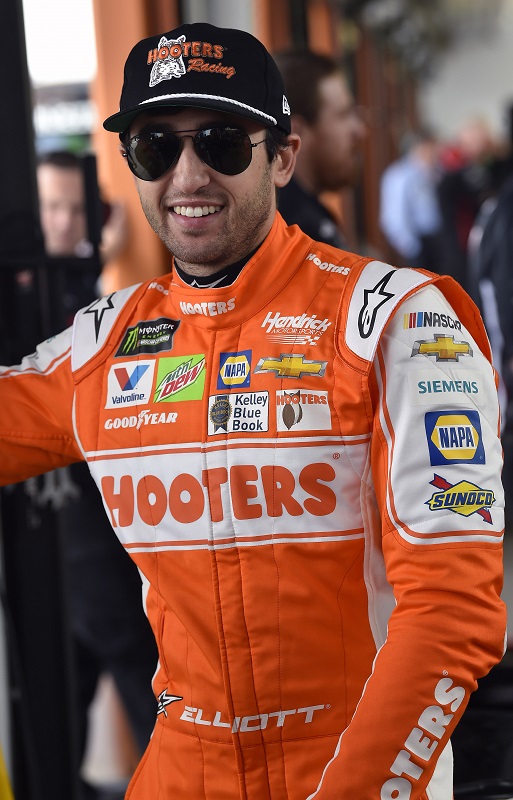 Elliott and the No. 9 Hooters team took the green flag in 12th on Sunday afternoon at Las Vegas Motor Speedway. The fourth-year driver was able to gain positions early in the race before settling into sixth place. 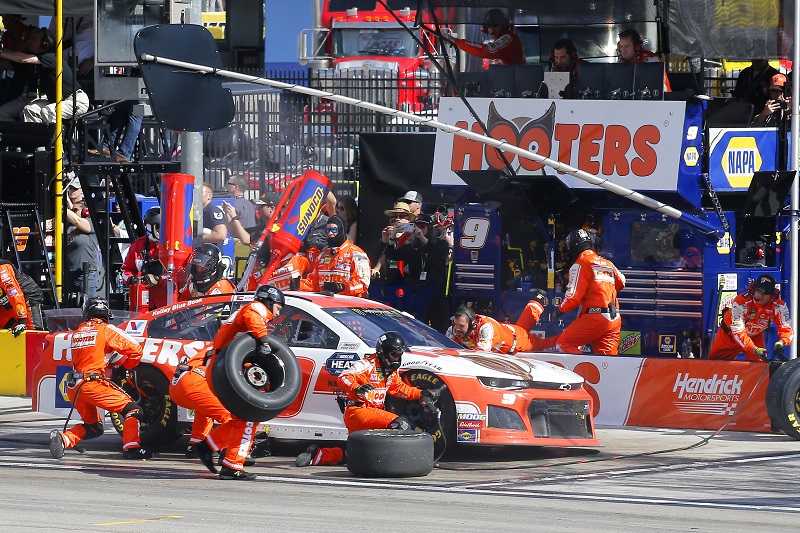 The driver of the No. 9 Hooters Chevrolet Camaro ZL1 pitted along with the majority of the field during a scheduled green-flag stop on Lap 41. For most of Stage 1, Elliott battled inside the top 15. With just four laps to go in the segment, the 23-year-old driver passed teammate Jimmie Johnson to take over the eighth position.

During the stage break, the No. 9 team pitted for four fresh tires, fuel and an air-pressure adjustment to improve Elliott’s free-handling Chevrolet Camaro ZL1. 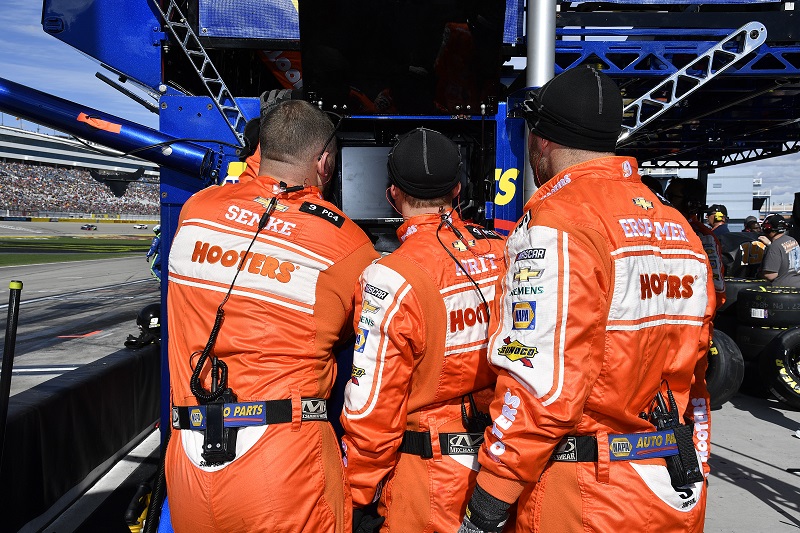 When Stage 2 commenced, Elliott continued to race inside the top ten while reporting that his Hooters Chevrolet was handling much better. Midway through the second stage, he continued to hold strong in seventh. The Dawsonville, Georgia, native gained a position before the green-checkered flag waved at Lap 160, scoring him a sixth-place finish in Stage 2. 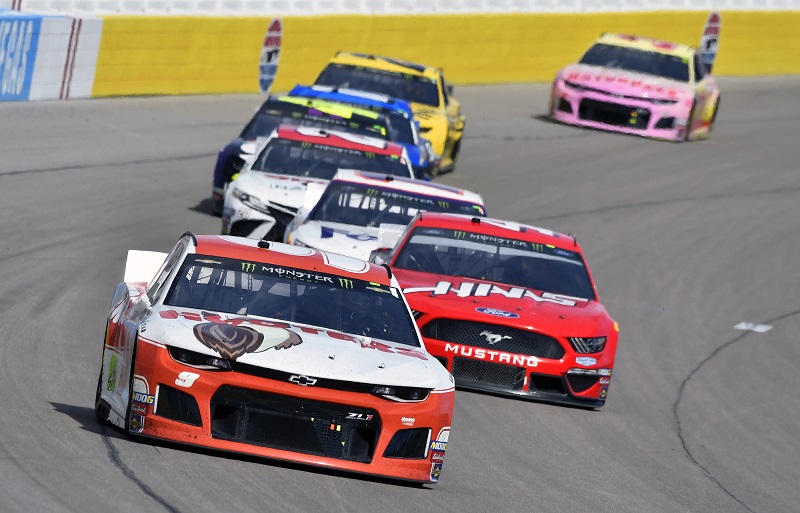 Entering the final stage, Elliott was able to maintain his spot in the top 10 for most of the remainder of the event. The driver of the No. 9 climbed all the way to sixth with less than 40 laps to go. On Lap 236, Elliott reported his Chevrolet was handling tight and had a slight vibration. He fought through the issues to finish the day ninth – his first top-ten result of the 2019 season.