The Chevrolet Detroit Grand Prix doubleheader weekend brought mixed results for Alexander Rossi, with a top-ten finish in Race 1 and a first-lap, damage-causing incident that took the No. 27 out of contention to win Race 2. 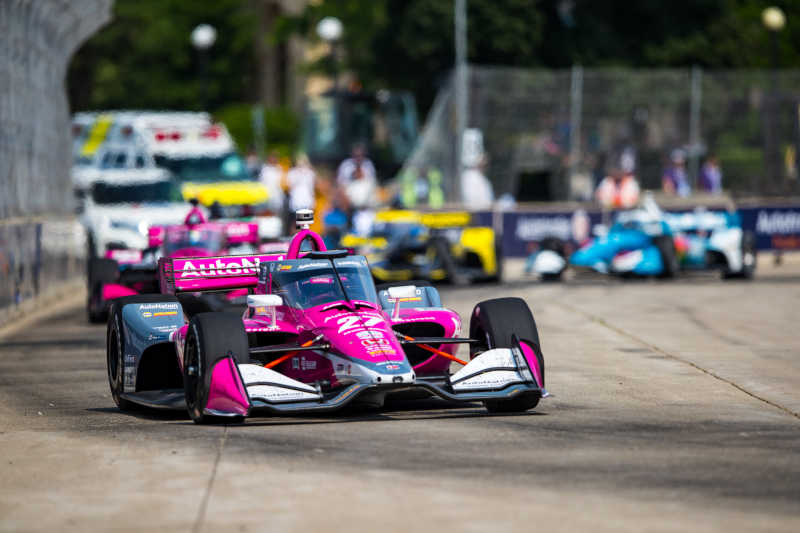 The NTT INDYCAR SERIES made their highly anticipated return to the streets of Belle Isle for the Chevrolet Detroit Grand Prix doubleheader this past weekend after the event was cancelled in 2020 due to the COVID-19 pandemic. After rounding out the month of May in the NAPA AUTO PARTS machine, Alexander Rossi took to the streets of Belle Isle in the #DrivePink AutoNation livery for the doubleheader weekend. 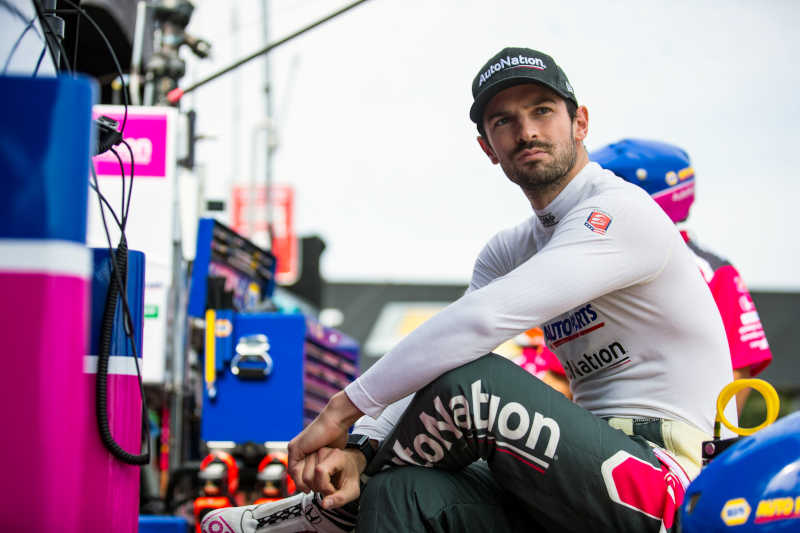 After a strong qualifying result for Race 1 that saw Rossi just narrowly miss out on the pole position by less than a tenth of a second, the No. 27 Honda rolled off in second for the first race of the doubleheader weekend. Rossi and the team made the strategy call to pit earlier than the majority of the field putting the No. 27 on an alternate strategy. Unfortunately an extended red flag 27 laps into the race made it difficult for the strategy call to play out. Rossi worked his way through the field once the race went green again and ultimately came away with a top-ten finish, taking the checkered flag in seventh. 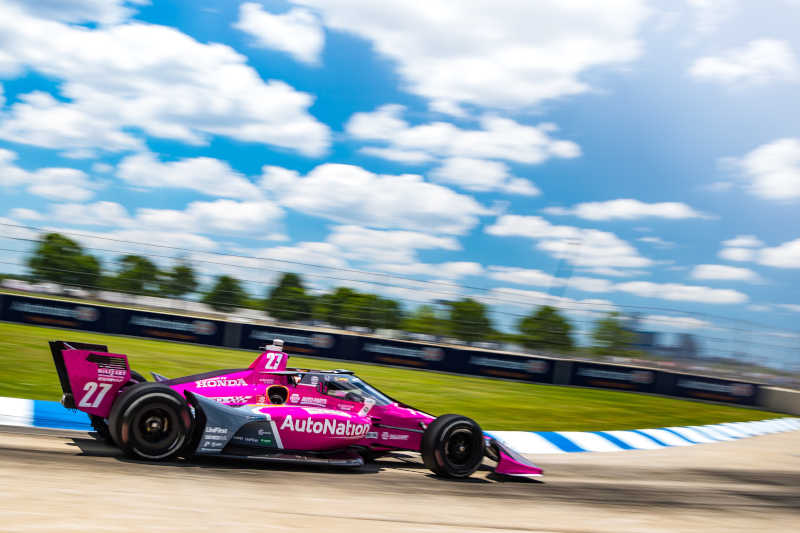 “The team did a great job with the car. We had one of the fastest cars out there. We were a bit unlucky with the first red flag,” said Rossi. “It kind of put us toward the back, which was the same for a lot of guys. That’s just the nature of INDYCAR sometimes. We just struggled again to get it done in pit lane and I had to re-pass the same cars. I came into pit lane in front of Pato (O’Ward), came out two spots behind him and he finished third.” 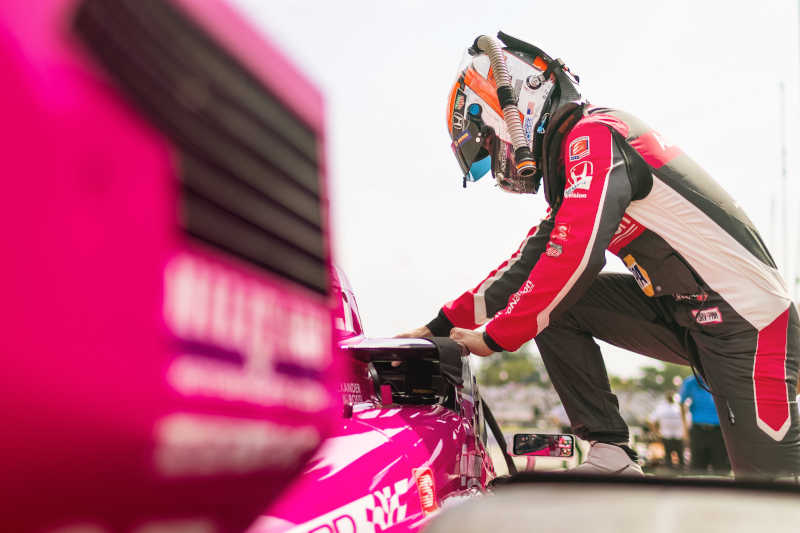 Another strong qualifying result on Sunday for the No. 27 allowed Rossi to take the green flag for Race 2 in seventh, but wheel-to-wheel contact on the first lap in the first turn of the race would ultimately set the tone for Rossi’s second race of the weekend. Rossi was called in for a front-wing change and even with a quick team effort to make the repairs, the No. 27 couldn’t make up the ground that was lost due to the damage. Rossi would take the checkered flag to round out the weekend in 13th. 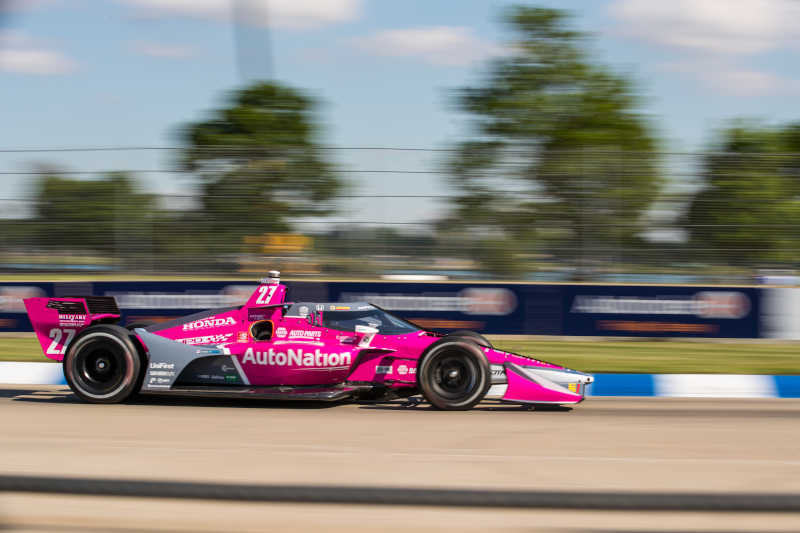 “We had a good start, but then we had wheel-to-wheel contact that somehow broke the front wing,” said Rossi. “After that our race was over.”

With the doubleheader on the streets of Belle Isle complete, Rossi and the No. 27 team shifts their focus to Road America – the longest track on the NTT INDYCAR SERIES schedule. Preparation for the 55-lap event begins with practice on Friday, June 18, and the REV Group Grand Prix will go green on Sunday, June 20 at 12 p.m. on NBC Sports Network.