After losing ground to contact on the opening lap, Alexander Rossi finished 22nd at the INDYCAR Grand Prix on the Indianapolis Motor Speedway road course on Saturday. 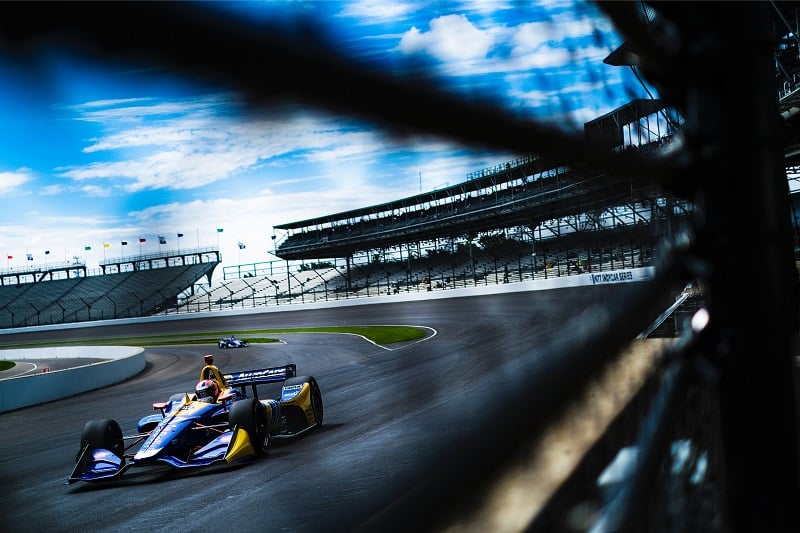 A disastrous mixture of a poor qualifying session and early contact made for a difficult day for the No. 27 NAPA AUTO PARTS team. After taking the grid at the INDYCAR Grand Prix from the 17th position, Rossi’s lowest starting position on a road/street course since Barber Motorsports Park in 2017, the championship contender’s race was ruined before the race even started. Ahead of the green flag, rookie driver Patricio O’Ward ran into the rear end of Rossi’s racing machine as they were headed to the start line. 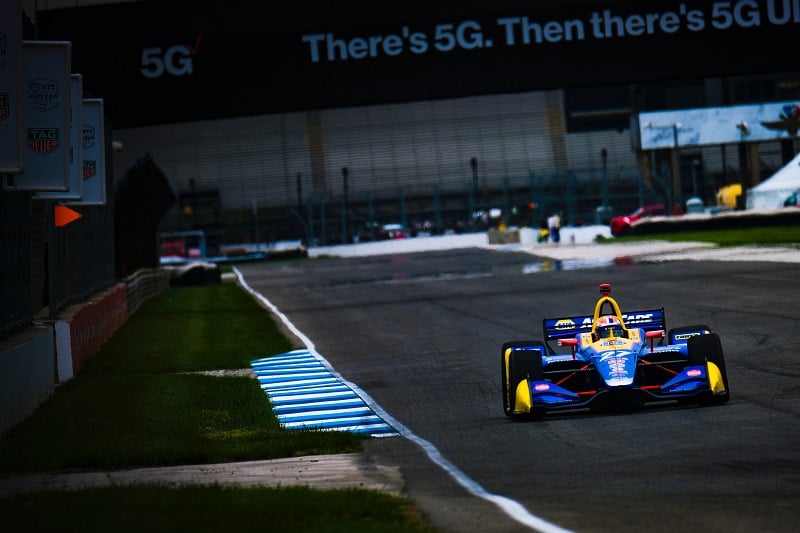 The contact forced Rossi to limp his car around the 2.439-mile track, back to pit lane to fix the suspension, placing the California-native four laps down. Despite having a fast car, only two cars failed to complete as many laps as the 2016 Indianapolis 500 winner, resulting in a 22nd-place finish for the NAPA AUTO PARTS team. 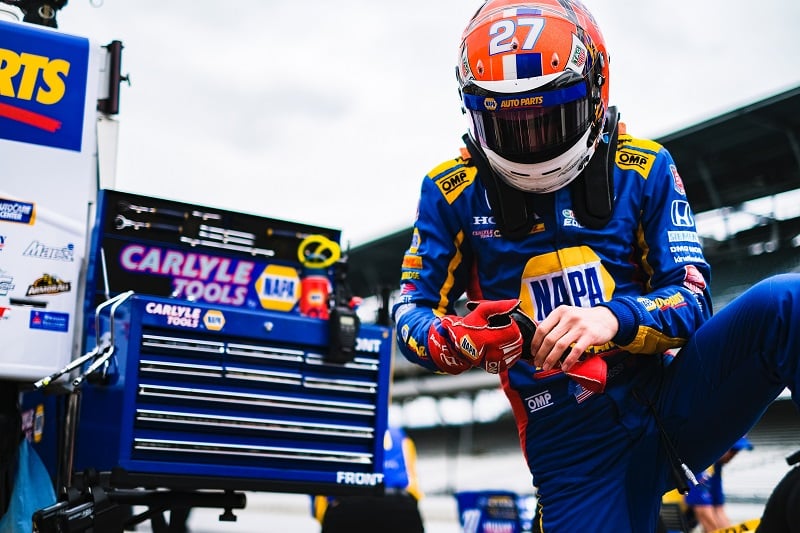 “The race was over before it began,” said Rossi. “We got hit from behind before the green flag even flew. We went four laps down to fix the suspension and from there we were just hoping that cars would fall out and, unfortunately, no one really did, and we ended up 22nd. I guess one consolation we can take is we finally had a fast car. I think we were top three to four in the dry and the quickest car in the wet. Today was just a day of ‘what could have been’.”