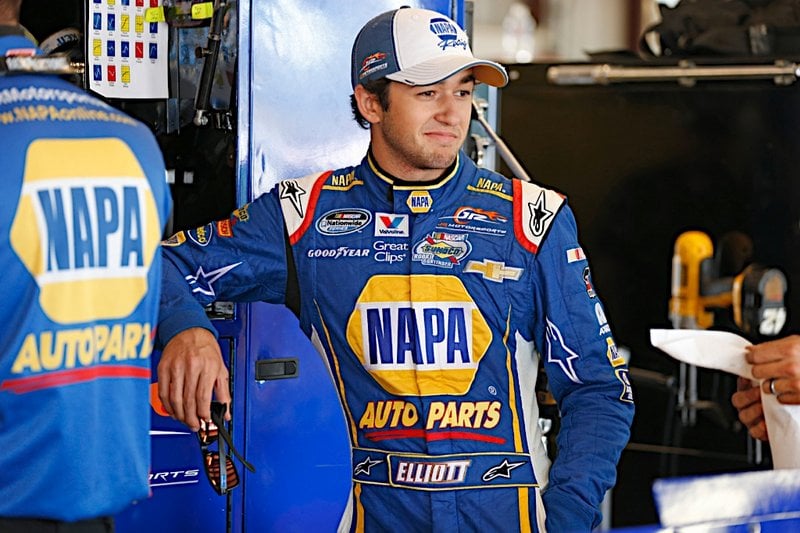 Starting sixth, Elliott was able to push his way into the top five early, all while fighting a tight race car from the drop of the green flag.  When the first caution came out on lap 25, Elliott opted to stay on track to retain track position although the NAPA Chevrolet was craving four fresh tires.  Elliott fought the inconvenient battle for track position throughout the race, but was able to gain positions back each time the field restarted.  On lap 58, Elliott found himself in 14th position for the race’s second restart.  Two laps later, the rookie standout had moved himself back to seventh, courtesy of a few swift moves in and out of traffic. 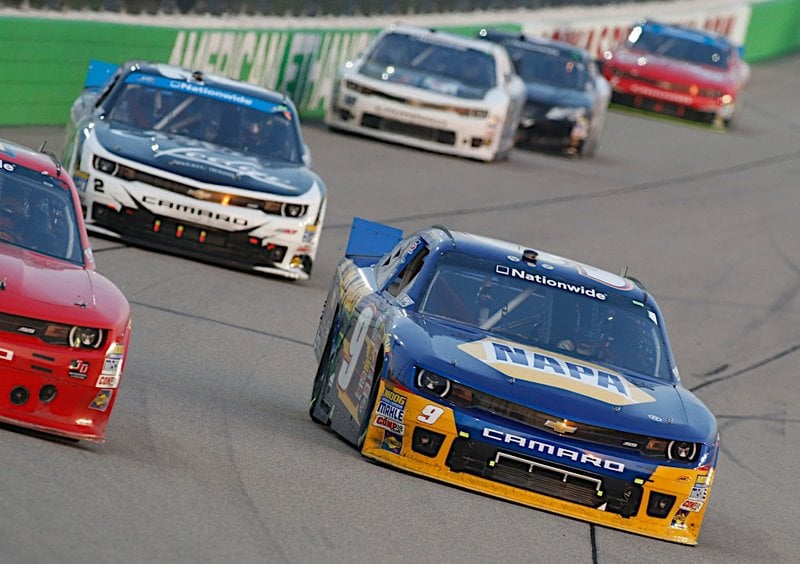 Elliott worked his way into the top five late in the race, running fourth, before the race’s final caution at lap 243.  Crew chief Greg Ives elected to give Elliott four fresh tires while many other leaders took only two fresh tires.  The move dropped Elliott to 10th for a three-lap sprint to the finish.  On the final restart, Elliott was able to recover two positions for an eighth-place finish. The result gives the No. 9 team its 14th top-10 effort in 20 starts this season.

“We had a fast NAPA AUTO PARTS car today, but we were unable to take advantage of track position all day long.  The cautions flags certainly didn’t fall when we needed them to, but also we could have done a better job on pit road.  It’s definitely a positive that we were able to stay in the points lead coming out of Iowa and heading into back-to-back road course races the next two weeks.  We will go back to the drawing board this week and prepare to execute better next week in Watkins Glen.  The goal for all of us is to stay focused and be there when it counts.” 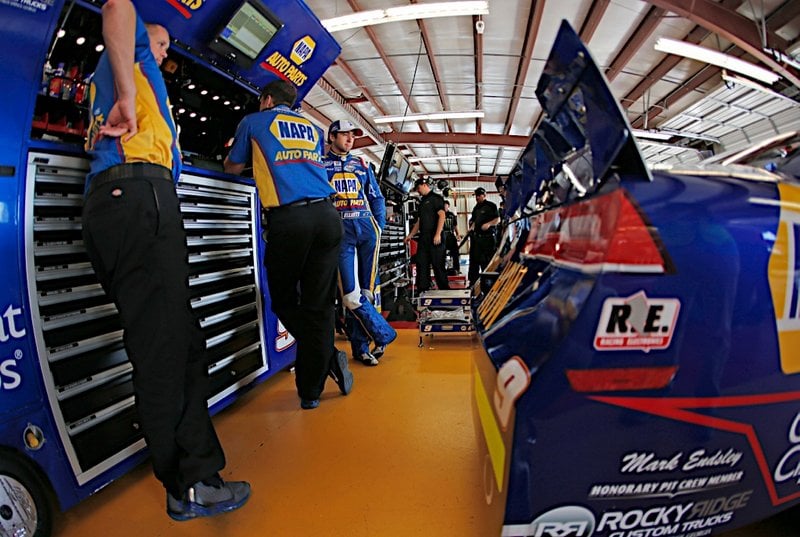 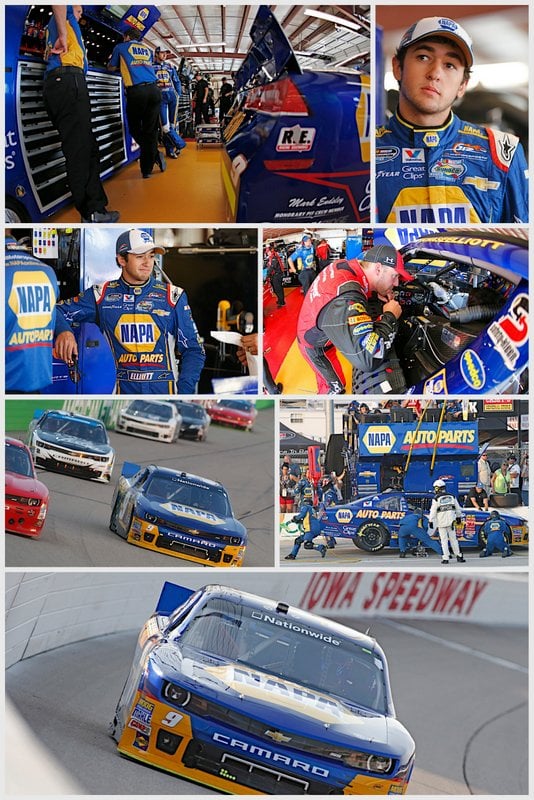