Chase Elliott led a race-high 289 laps on Sunday at Martinsville Speedway and secured his spot in the Championship 4 race for the second consecutive season. 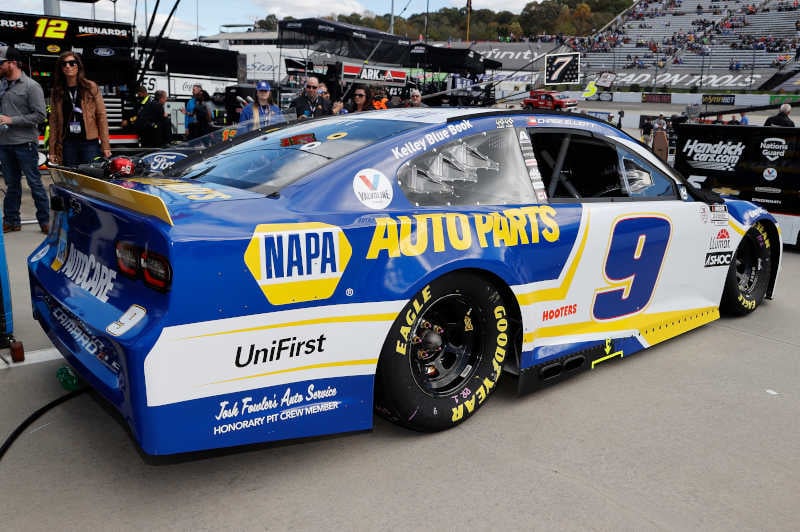 On Sunday afternoon at Martinsville Speedway, Elliott lined up second for the Round of 8 finale. He dropped to third until he was able to use traffic to his advantage and reclaim second on lap 41. Not long after that, the NAPA driver was pressuring his Hendrick Motorsports teammate Kyle Larson for the lead and eventually took the top spot before the competition caution on lap 61. 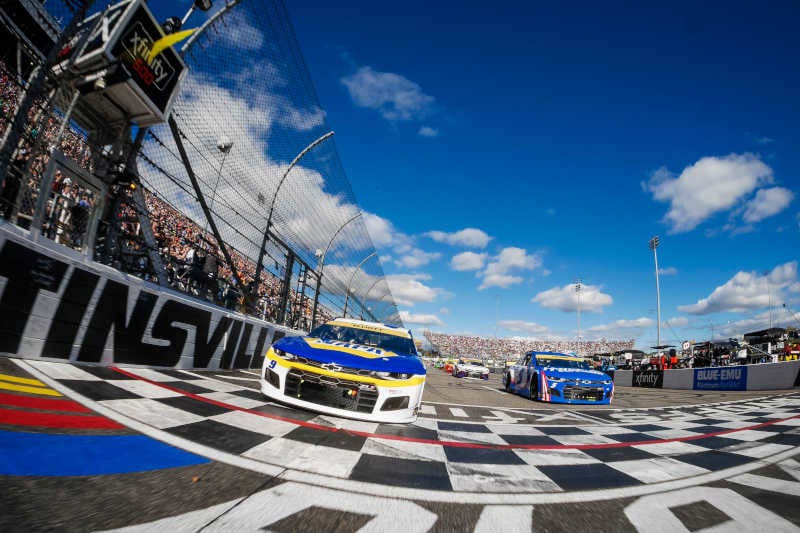 The 25-year-old driver lost a position on pit road after he received four tires and fuel. He fought for second place in the first couple laps after the restart before ultimately hanging on by the time the next caution flag waved. With less than 35 laps left in the first stage, Elliott bypassed Larson for the lead again. He remained out front for the remainder of Stage 1. 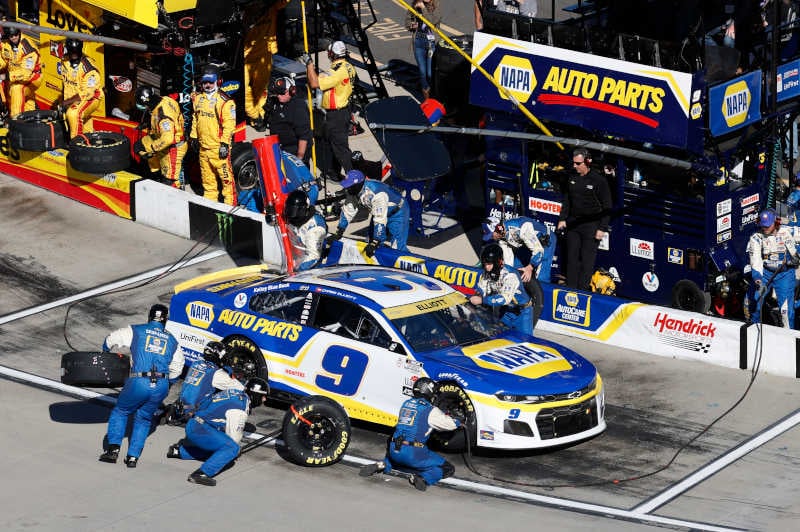 Elliott continued to lead early in Stage 2 until a caution on lap 197 brought the leaders to pit road. He pitted for four tires and fuel but lost the lead on pit road. The NAPA team restarted second and Elliott quickly regained the lead. The NAPA AUTO PARTS Chevy remained out front for the final laps of Stage 2 and Elliott earned enough points to clinch his spot in the Championship 4. 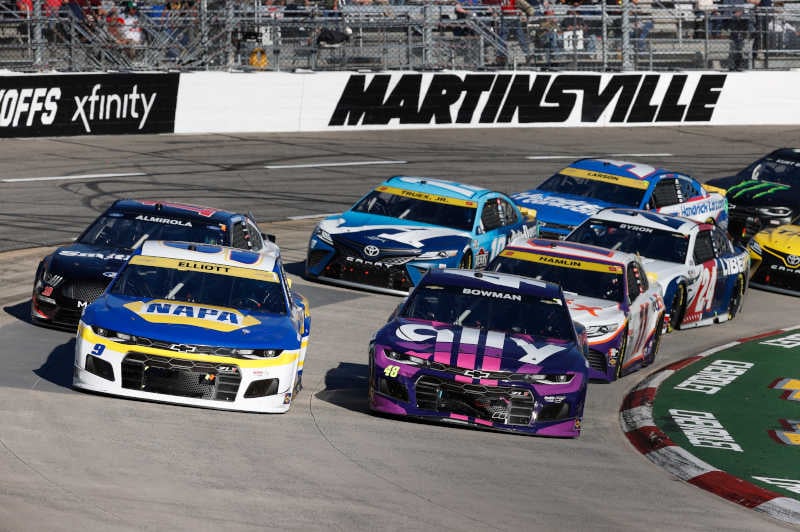 The Dawsonville, Georgia, native led the field to the start of the final stage and continued to pace the field until another the caution flag waved on lap 339. While Elliott came to the attention of his NAPA team, one driver remained on the track. The No. 9 Chevy lined up second for the restart and Elliott wasted no time moving back into the lead within ten laps. The ninth caution of the race allowed Elliott to pit for fuel and tires, but he restarted sixth after varying pit strategies left some cars ahead of the previous leaders. Elliott eventually began rallying back towards the front as he was up to third on lap 396. 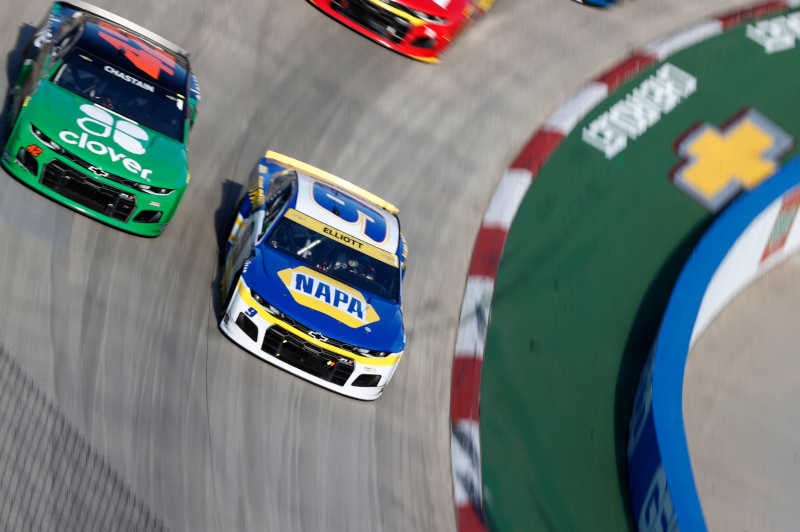 With 45 laps to go in the race, Elliott was running third when contact from a competitor sent the No. 9 Chevy spinning in Turn 3. During the resulting caution, the No. 9 team pitted to make repairs to the left-rear fender damage on the NAPA Camaro. Elliott dropped down to 21st when the race resumed and he was able to make it back up to 16th before the checkered flag waved. 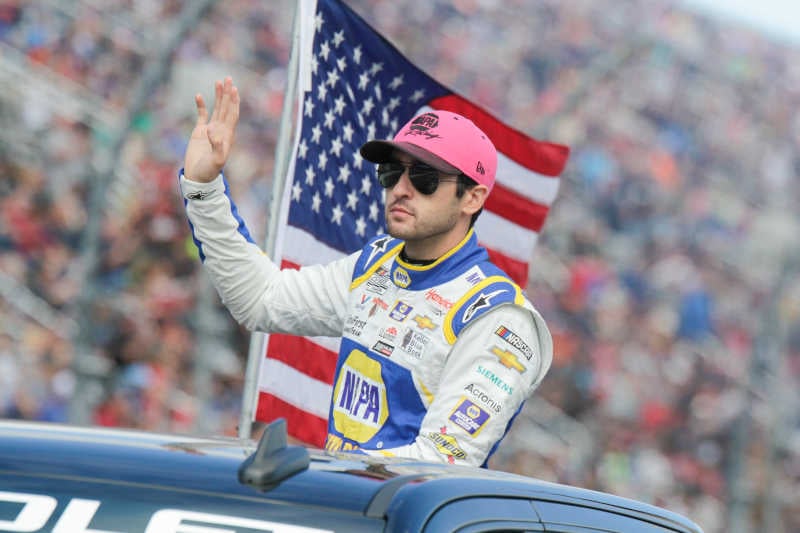 “Well, we’re moving on and that is all that matters,” Elliott said. “I had a really fast NAPA Chevy early and I made a couple of mistakes and kind of led us down the wrong path there for those last couple of runs, unfortunately. But the pace was certainly in the car.

“Congrats to Alex (Bowman, race winner). It was a great day for Hendrick Motorsports; got two cars going to Phoenix and Alex getting the win here. Wish we could have won it. Hate to be so fast all day and it not work out, but obviously next week is what matters and that is where our heads are at. Excited to get out there and have another shot at it.”

NAPA Know How Blog Elliott Advances to Championship 4 at Phoenix