Elliott and the NAPA AUTO PARTS team started 11th and gained two positions early in the opening segment to move into ninth by Lap 23. The 22-year-old driver continued to race around the top ten for the vast majority of Stage 1, finishing the opening 100-lap segment in tenth to earn one stage point. 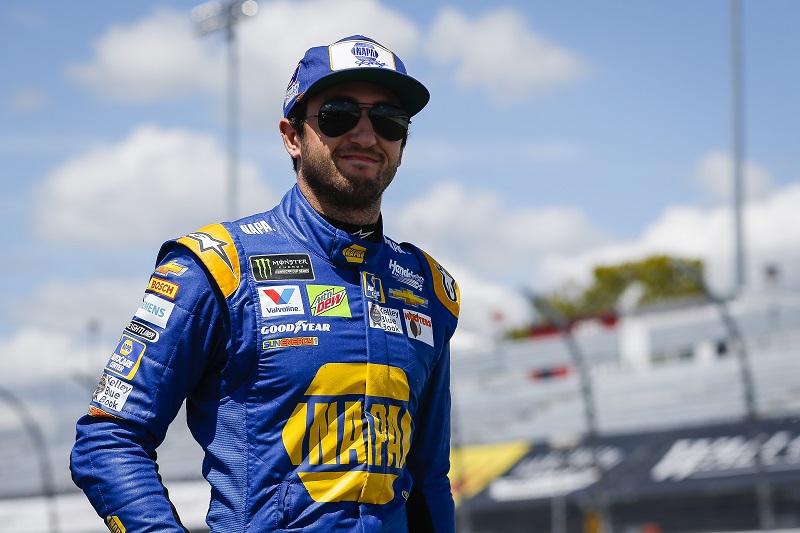 Elliott took the green flag for Stage 2 in tenth and maintained his top-ten position throughout the opening laps. Running ninth when a caution flag waved at Lap 129, Elliott gained four positions on pit road to jump up to fifth for the ensuing restart on Lap 135. The No. 9 NAPA AUTO PARTS team continued to race inside the top ten for most of the middle segment as Elliot took the second green-checkered flag in fourth to earn seven stage points. 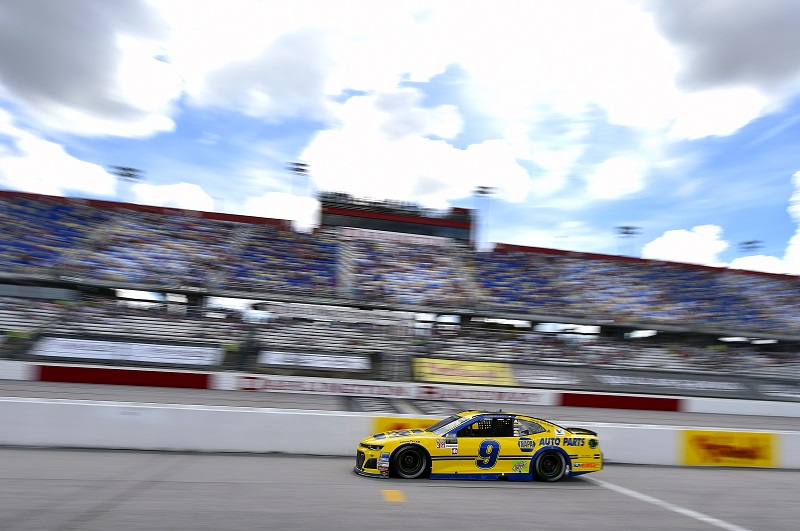 In the final segment, Elliott climbed up to second place and maintained the runner-up position until heading to pit road for a green-flag stop with less than 110 laps to go. He returned to the track outside of the top five as several competitors utilized a different pit strategy, but Elliott regained his second-place spot on Lap 288. 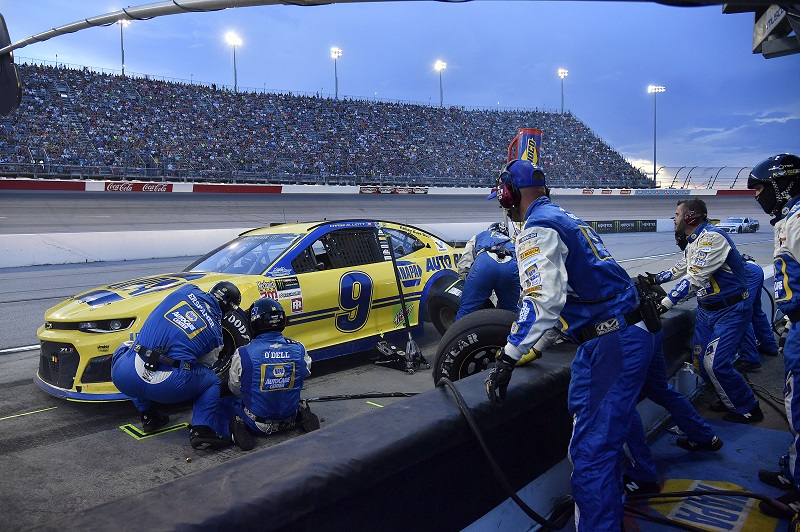 Holding the second position, Elliott was on pit road for a scheduled green-flag pit stop when a caution flag waved on Lap 312. As a result, Elliott had to take a wave-around to rejoin the lead lap. He lined up fifth for the ensuing restart with 45 laps to go. 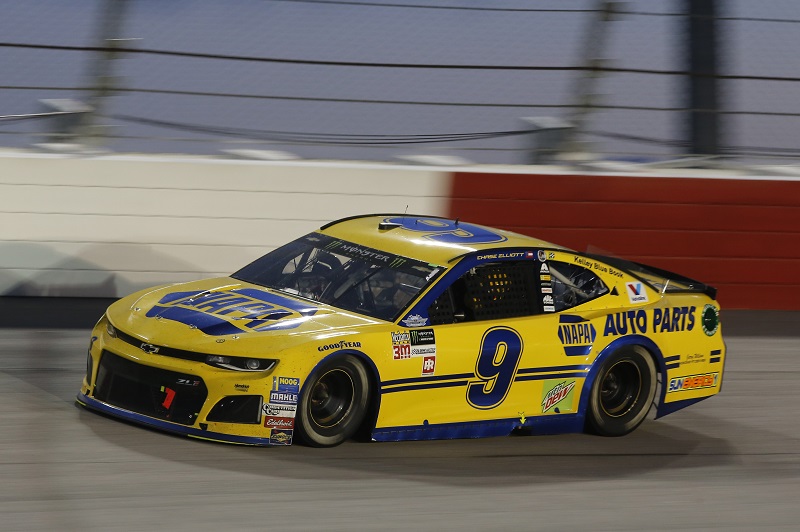 As the laps wound down, Elliott continued to battle inside the top ten and ended the night with a fifth-place finish. The effort was the NAPA AUTO PARTS team’s eighth top-five finish through 25 races this season.