Chase Elliott and the NAPA AUTO PARTS team turned in a persistent effort Saturday night at Richmond Raceway to earn a top-15 finish. The result keeps the No. 9 team in the top ten in the NASCAR Cup Series standings through the first nine races of the season.

Elliott began Saturday evening from the 32nd position and immediately began passing competitors early in the event. By the competition caution on Lap 40, he had advanced to 24th, and he continued advancing through the field in the latter half of the opening stage as he took the green-checkered flag to end Stage 1 in 18th. 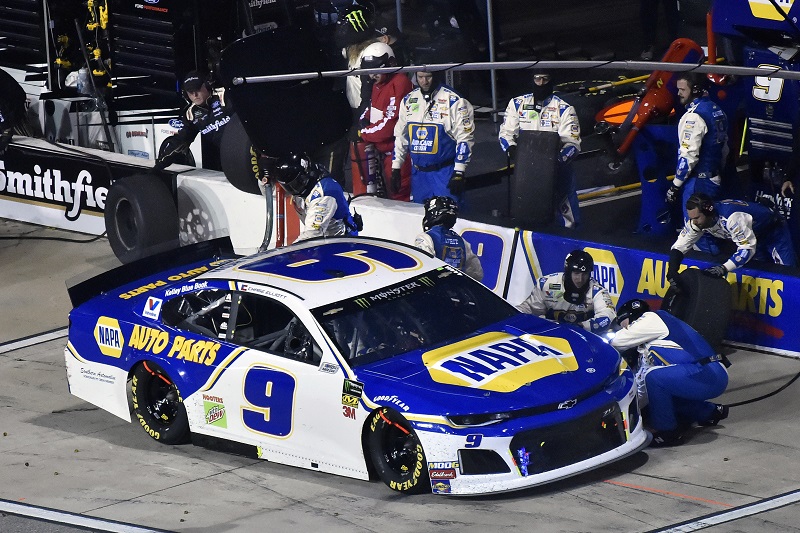 After having to make a second unscheduled pit stop between stages, Elliott began Stage 2 in the 25th position. Similar to the start of the race, he quickly worked his way toward the top 20 once the race resumed. With less than 30 laps remaining in the segment, he had settled into 20th and gained another spot to end Stage 2 in 19th. 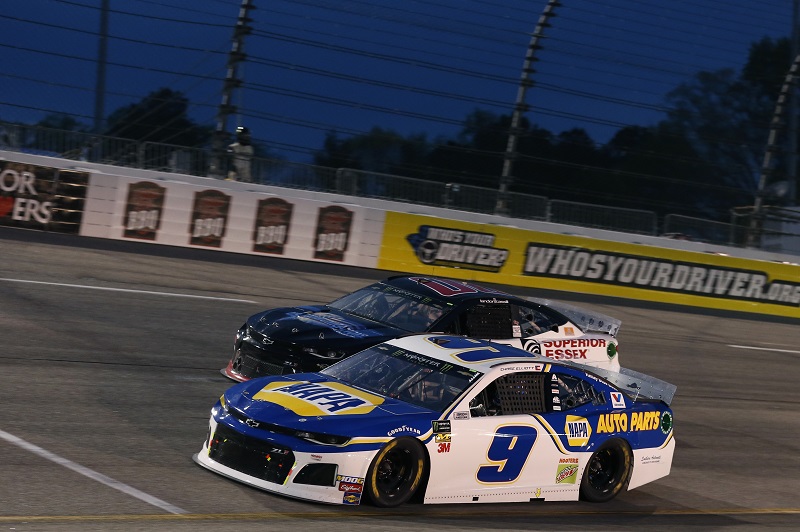 Elliott took the green flag to begin the final stage in 18th. With 138 laps to go, he had moved up to 17th. He continued to climb toward the top 15 before making a scheduled green-flag pit stop with 85 laps remaining in the race. When he returned to the track, he was running 14th thanks to quick work by the No. 9 NAPA team on pit road. 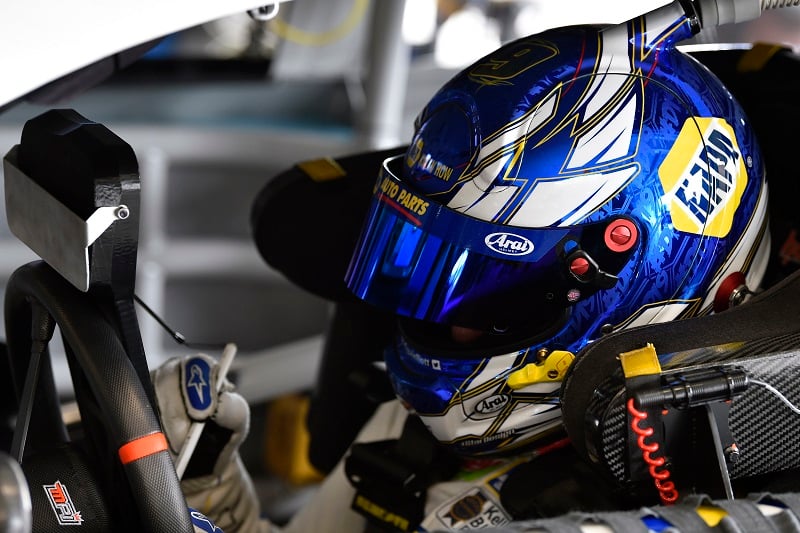 Elliott maintained his top-15 position down the stretch and ultimately ended the night with a 15th-place finish as the NASCAR Cup Series head into the first off weekend of the season. 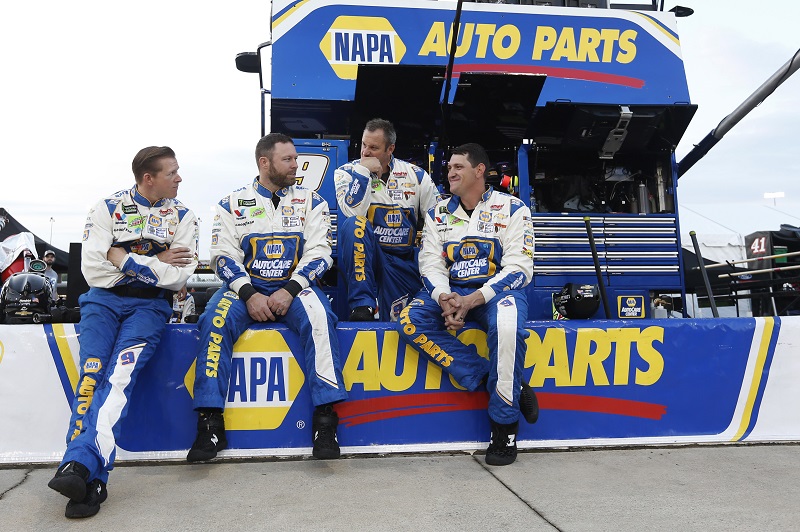