Alexander Rossi and the NAPA AutoCare crew earned their first win of the 2019 season, the sixth of Rossi’s career, at the Grand Prix of Long Beach.

Rossi led the field of 23 to the green flag for Sunday’s Acura Grand Prix of Long Beach after securing his fifth-career pole position with Andretti Autosport. Shortly after the first green flag came the first and only caution period of the 85-lap race. When the field took the restart, Rossi began to gain gap between second place Scott Dixon. 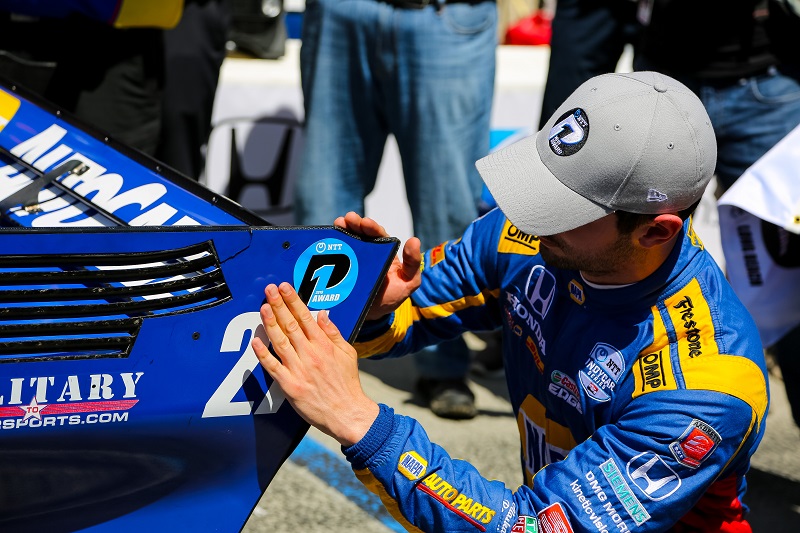 The NAPA AutoCare crew completed two clean pit stops to keep the No. 27 machine in the front of the field. Dominating the race, the NAPA Racing driver led 80 of 85 laps on his way to the Andretti Autosport team’s first victory of the season, the second-consecutive on the streets of Long Beach.

Celebrating Michael Andretti’s 200th win as a team owner, Rossi drove his car to victory lane with a 20.2 second lead, the largest margin of victory at Long Beach since Unser Jr. won by more than 23 seconds in 1995, and as the first driver to win back-to-back races on the streets of Long Beach since Sebastian Bourdais won three in a row from 2005-07. 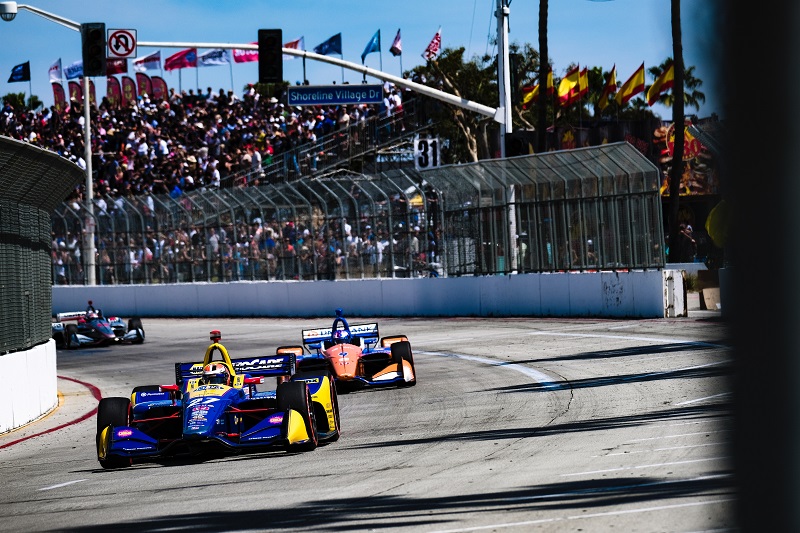 Four of Rossi’s six NTT IndyCar Series career victories have now come when the 27-year-old Californian started from the pole position. Sunday’s win also moved him into second place in the 2019 championship standings after four of 17 races.

“You never think (you’ll dominate the race),” said Rossi. “We knew it was going to be a really hard-fought battle. The NAPA AUTO PARTS crew gave me such a great race car. This is the 200th win for Andretti Autosport, so what better way to do it than in that type of fashion here at Long Beach (and) here in California.” 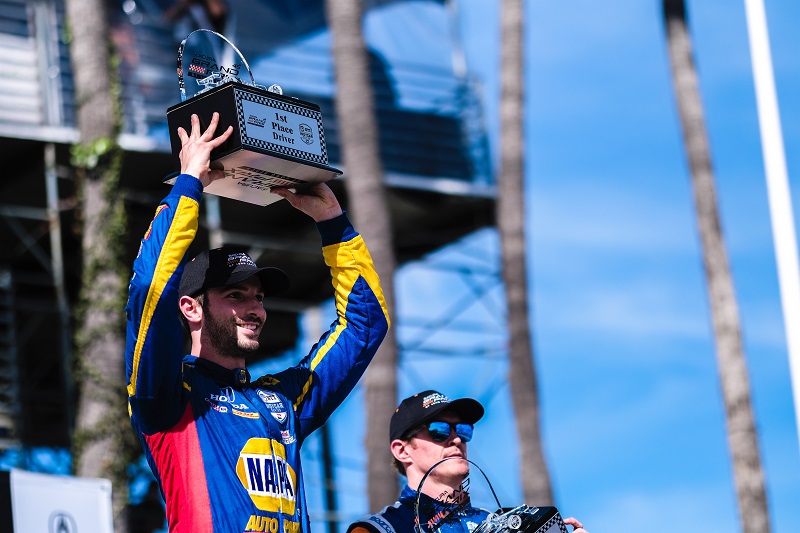 Rossi also delivered Andretti Autosport its 200th race victory, and sixty-three of those wins have come in IndyCar Series competition. Team owner Michael Andretti had high words of praise for Rossi after the race.

I think he’s a great driver,” Andretti said. “I think we saw in him from the moment he sat in one of our cars, we knew we had someone special here. He’s been great to have as a part of the team. He drove flawlessly all weekend. That lap he did (in) qualifying, I think, was the difference as well. To be able to start on pole here is a big advantage.” 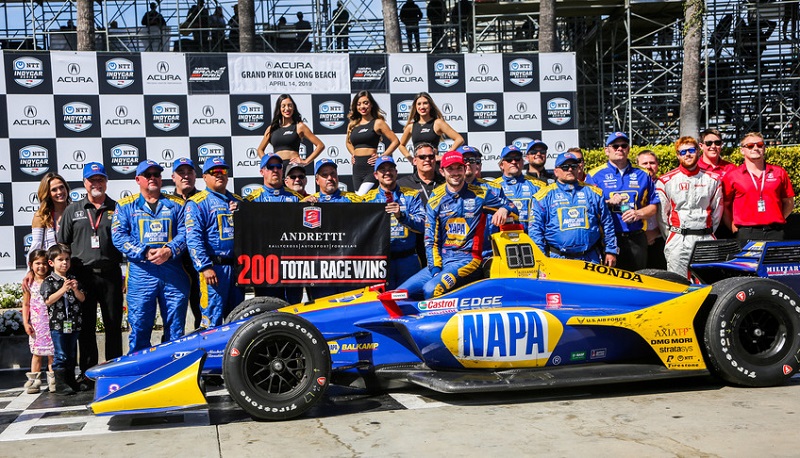 “It’s an amazing day,” said Rossi. “I have a great car and a great crew behind me. I couldn’t do it without them, so hats off to them. This is a special one. I just found out my grandfather died yesterday, so I wanted to dedicate this (win) to him and obviously Michael (Andretti) for 200th win.”