Chase Elliott and the Mountain Dew team wrapped up the doubleheader weekend at Michigan International Speedway with another top-ten finish. Elliott backed up his seventh-place finish on Saturday with a ninth-place result in Sunday’s race at the two-mile track. 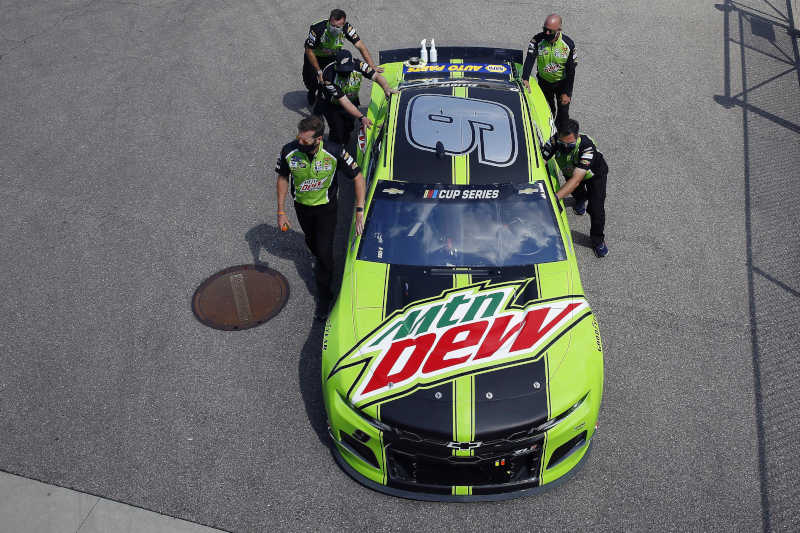 Elliott and the No. 9 Mountain Dew team started Sunday’s 156-lap event from the 14th position after the top-20 finishers from Saturday’s race were inverted. Elliott wasted no time picking up positions and was scored ninth in just two laps. After reporting to the Mountain Dew team that he needed more security, he slipped back to 13th on Lap 14. The driver of the No. 9 was able to pick off one spot and move into 12th, where he would stay for the remainder of Stage 1. 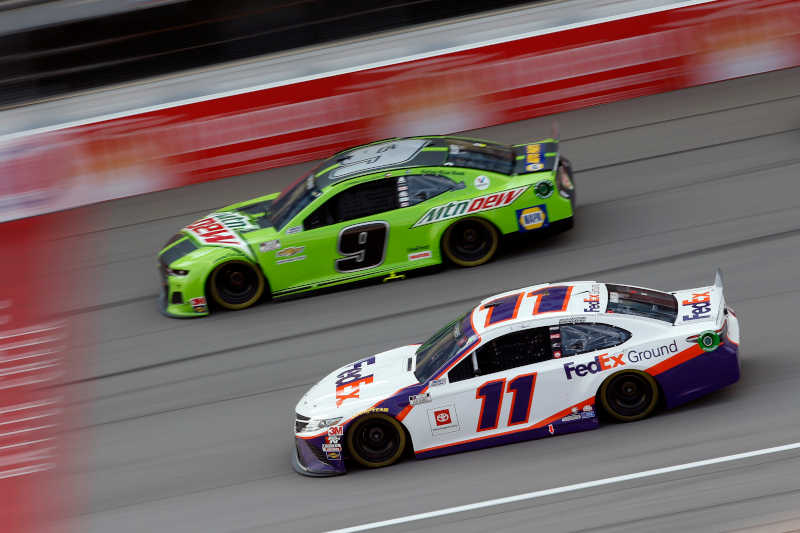 During the stage break, Elliott visited pit road for four tires, fuel, and a chassis adjustment. He returned to the track 12th and lined up in the outside lane for the Lap-48 restart. On Lap 55, Elliott was scored in the ninth position and he eventually moved into eighth a few laps later. After losing momentum late in the stage, he dropped to 11th before the second segment concluded on Lap 85. 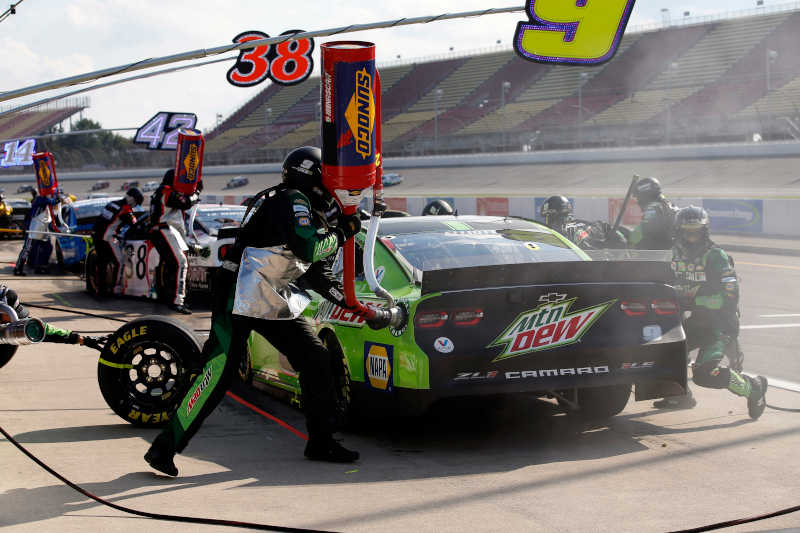 A quick pit stop between stages gained Elliott two positions and he used the newly-instated “choose rule” to gain another four positions to line up fifth for a restart on Lap 92. The 24-year-old driver powered his way to third when the caution came out on Lap 96. Elliott reported that he was battling tight-handling conditions with his Mountain Dew Chevy. He chose to switch up lines and elected to take the ensuing restart on Lap 101 from the outside lane. Elliott gained momentum and took over the third position before another yellow flag was displayed on Lap 104. During the caution, crew chief Alan Gustafson made the call to visit pit road for left-side tires and fuel. 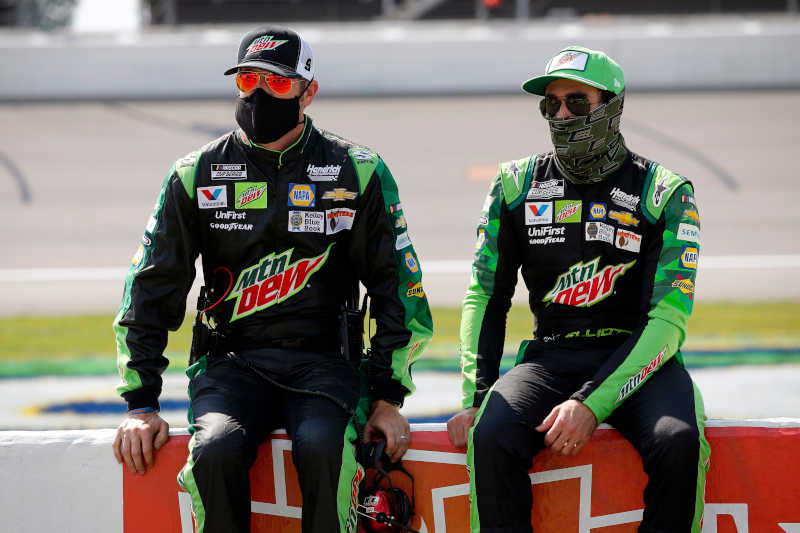 After choosing to restart from the inside lane, Elliott took the green flag for the Lap-110 restart in seventh. His lane had a slow start and he was shuffled back to 11th. Elliott was eventually able to regain the momentum and bounced back to eighth on Lap 115. He was scored seventh when the final caution waved on Lap 136. The Mountain Dew team stayed out on track and restarted eighth with 15 laps remaining. Elliott was in seventh on Lap 144, but the tight-handling condition proved to be too much to overcome as he relinquished a pair of positions in the closing laps to end the day with a ninth-place finish. The result is the third consecutive top-ten effort for Elliott and the No. 9 team.