Chase Elliott and the NAPA AUTO PARTS team were credited with a 39th-place finish in Sunday’s NASCAR Cup Series race after being disqualified for a lug nut infraction. 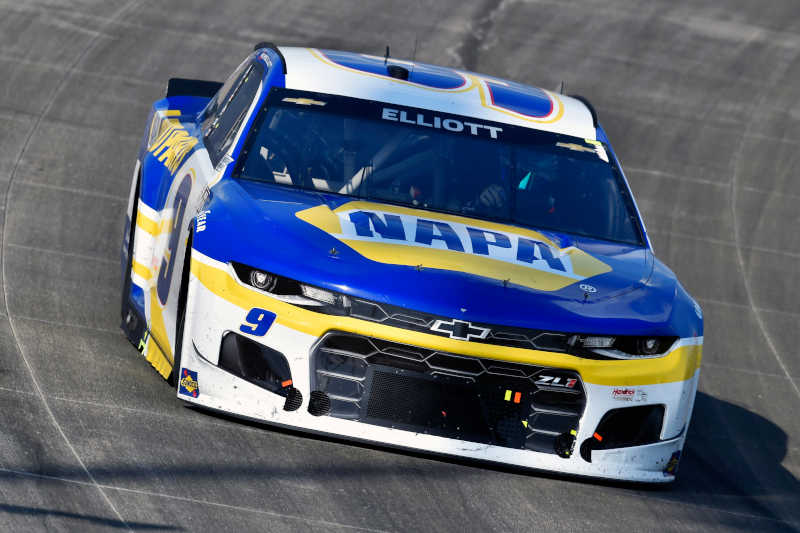 On Sunday afternoon, Elliott rolled off the grid sixth for the NASCAR Cup Series’ inaugural race at Nashville Superspeedway. By lap 24, the NAPA driver had slipped back to ninth as he reported that his car was too tight. After a string of cautions, Elliott climbed up to fourth. Late in the segment, he picked off two more spots and was scored second when another caution flag waved on lap 78. The No. 9 team opted not to pit while most of the leaders did come to pit road. The strategy gave Elliott the lead and he held on to win Stage 1. 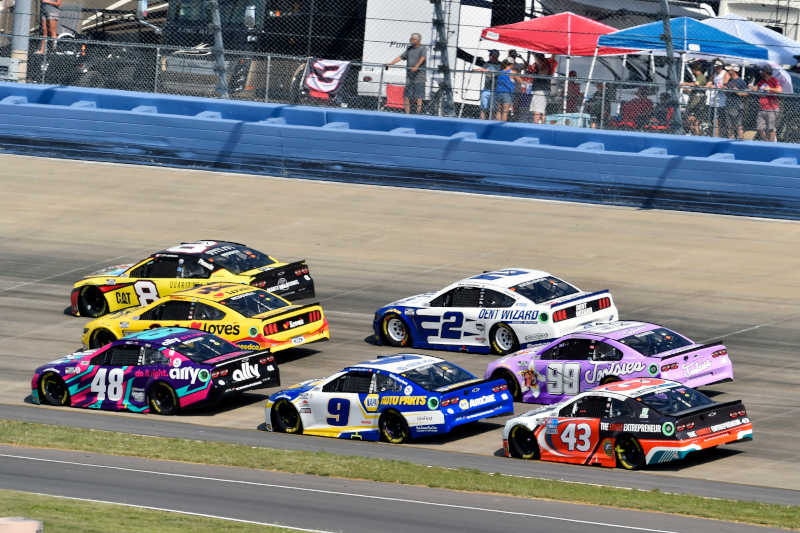 The NAPA team pitted between stages and Elliott lined up 19th to begin Stage 2 after most drivers who pitted under the previous caution elected not to pit again. Elliott quickly began to work his way back through the field and had moved to 12th by lap 127. He re-entered the top ten after yet another caution and settled into ninth midway through the stage. He gained two positions late in the second segment to finish seventh on lap 185. 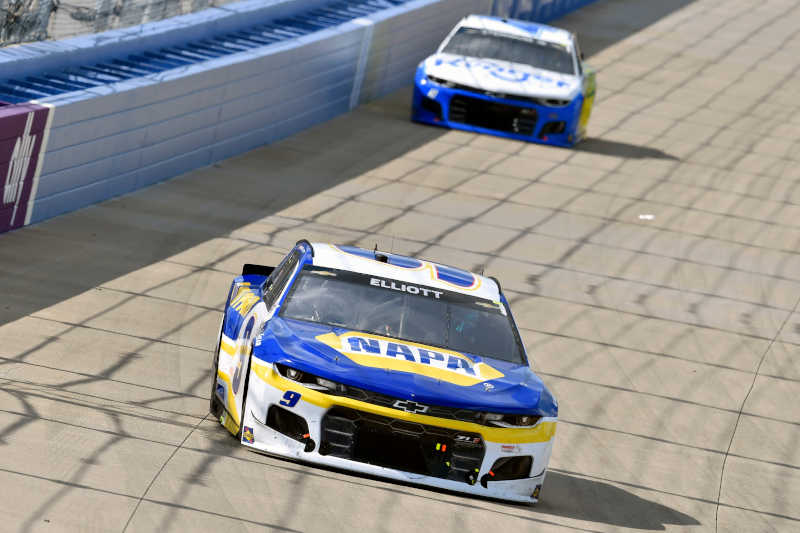 Elliott asserted himself as a contender early in the final stage after charging up to fourth. He was third on lap 203 behind his Hendrick Motorsports teammates Kyle Larson and William Byron. He remained there through another caution period before eventually pitting for four tires, fuel, and a chassis adjustment. 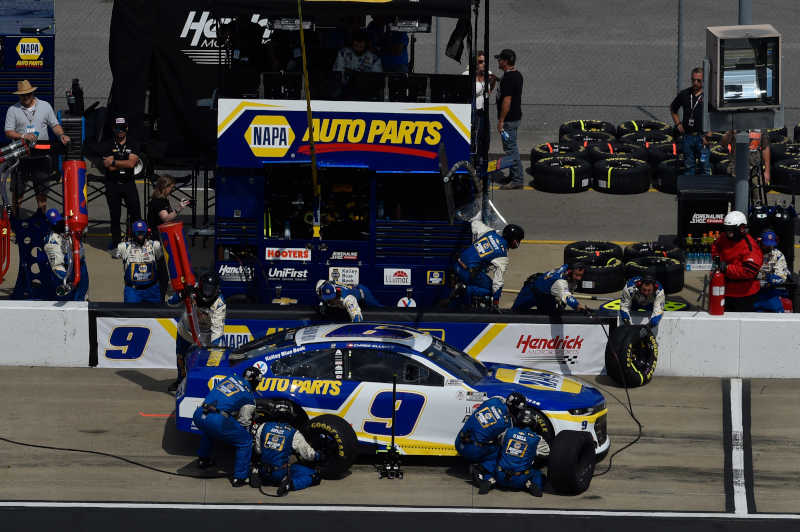 The NAPA Chevrolet Camaro ZL1 1LE restarted seventh with 68 laps to go and Elliott quickly moved back up to fourth. As the race started to wind down, Elliott reported that he thought there was an issue with one of his rear tires. As a result, he fell out of the top ten with less than 20 laps remaining and ultimately finished took the checkered flag in the 13th position.

Following the race, the No. 9 team was disqualified because of five loose lug nuts on the left-rear wheel. Elliott was credited with a 39th-place finish.

Next Race: June 26, NASCAR Cup Series Race at Pocono, Pocono Raceway
How to Watch or Listen: 3:00 p.m. ET on NBCSN, MRN and SiriusXM