Alexander Rossi came away with his season-best result and fifth top-ten finish of the 2021 season this weekend at Road America.

The NTT INDYCAR SERIES rounded out the month of June with the REV Group Grand Prix at Road America on Sunday afternoon. After shifting to a doubleheader in 2020 due to the COVID-19 pandemic, it was back to a single-race weekend this year on the 4.014-mile, 14-turn permanent road course in Elkhart Lake, Wisconsin. 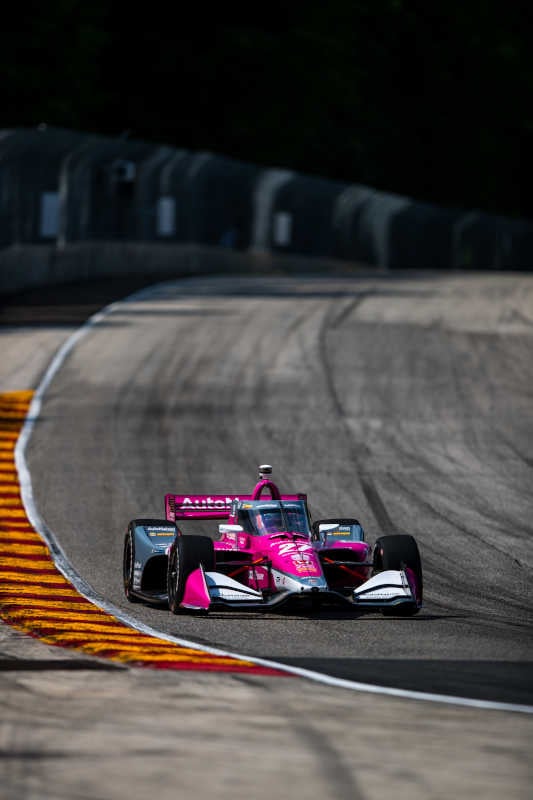 After securing a top-ten starting position in qualifying for the REV Group Grand Prix, Rossi took the green flag for the 55-lap race in ninth. The No. 27 Honda gained a position on the opening lap of the race and ran as high as fourth multiple times throughout the day. With quick stops in the pits by the 27 crew and multiple passes on track by Rossi, the No. 27 Honda was poised for a top-five finish, but an untimely yellow and tire degradation issues put Rossi just outside of the top five looking in. Rossi would ultimately take the checkered flag in seventh, tying his season-best result for the third time in the 2021 season. 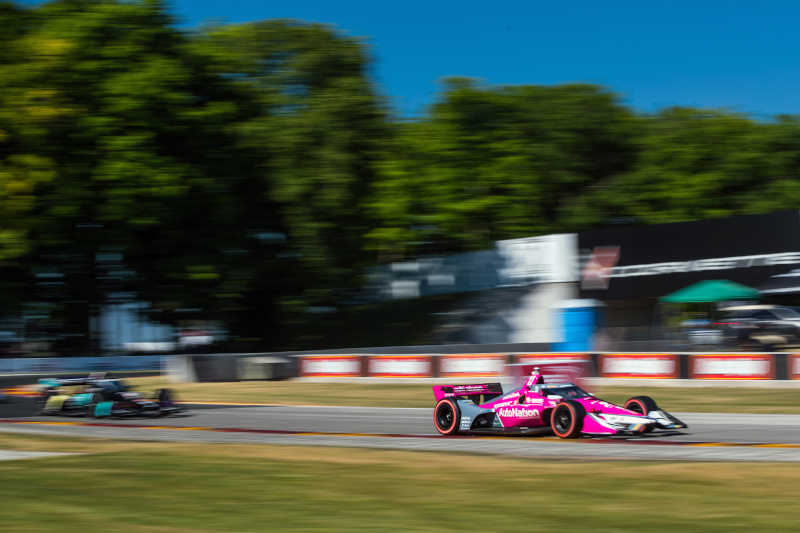 “We were having a good race to start, but ultimately we just never had the pace on the (Firestone Primary) blacks,” said Rossi. “I felt good on the (Firestone Alternate) reds, but with the way the yellows fell that was the shortest stint of the day. I didn’t really get to do as much with those, which was unfortunate. We also ran out of overtake pretty early. It was just another irrelevant weekend for us.“ 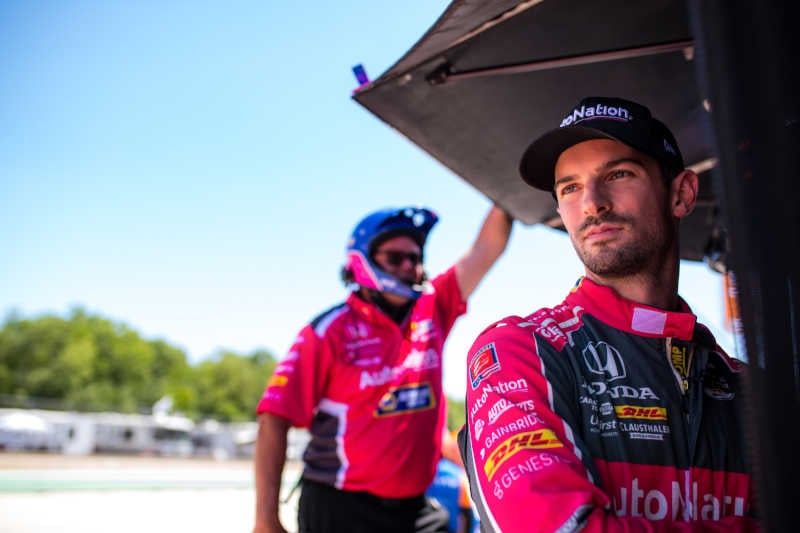 The NTT INDYCAR SERIES will take a weekend off before heading to Mid-Ohio Sports Car Course, where the team swept the podium in 2020. The Honda Indy 200 at Mid-Ohio goes green on Sunday, July 4 at 12 p.m. ET on NBC.

Next Race: July 4, Honda Indy 200 at Mid-Ohio
How to Watch or Listen: NBC, PeacockTV and INDYCAR RADIO Sirius 205