Chase Elliott started and finished in the top five Sunday afternoon at Sonoma Raceway as he posted his best career road course result of fourth.

Elliott and his No. 9 NAPA AUTO PARTS team started Sunday’s 110-lap event from third. Elliott raced inside the top five for most of Stage 1, ultimately finishing fourth and earning seven stage points. 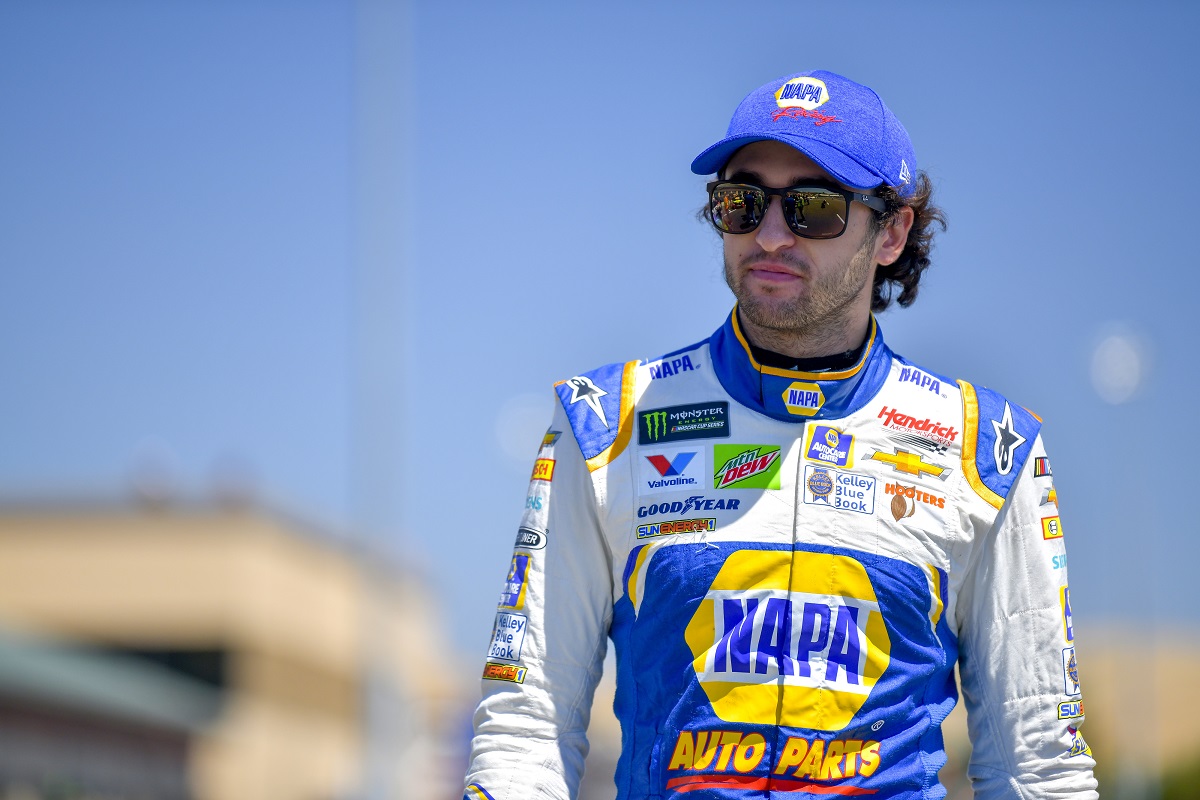 The Dawsonville, Georgia, native was shuffled to 15th after the stage break after some drivers made green-flag stops before the conclusion of the stage while the No. 9 remained on track. Elliott steadily worked his way back through the field and was seventh by Lap 45. The driver of the No. 9 NAPA AUTO PARTS Chevrolet Camaro ZL1 gained five more positions during a cycle of green-flag pit stops near the end of the stage to finish second, earning nine more points. 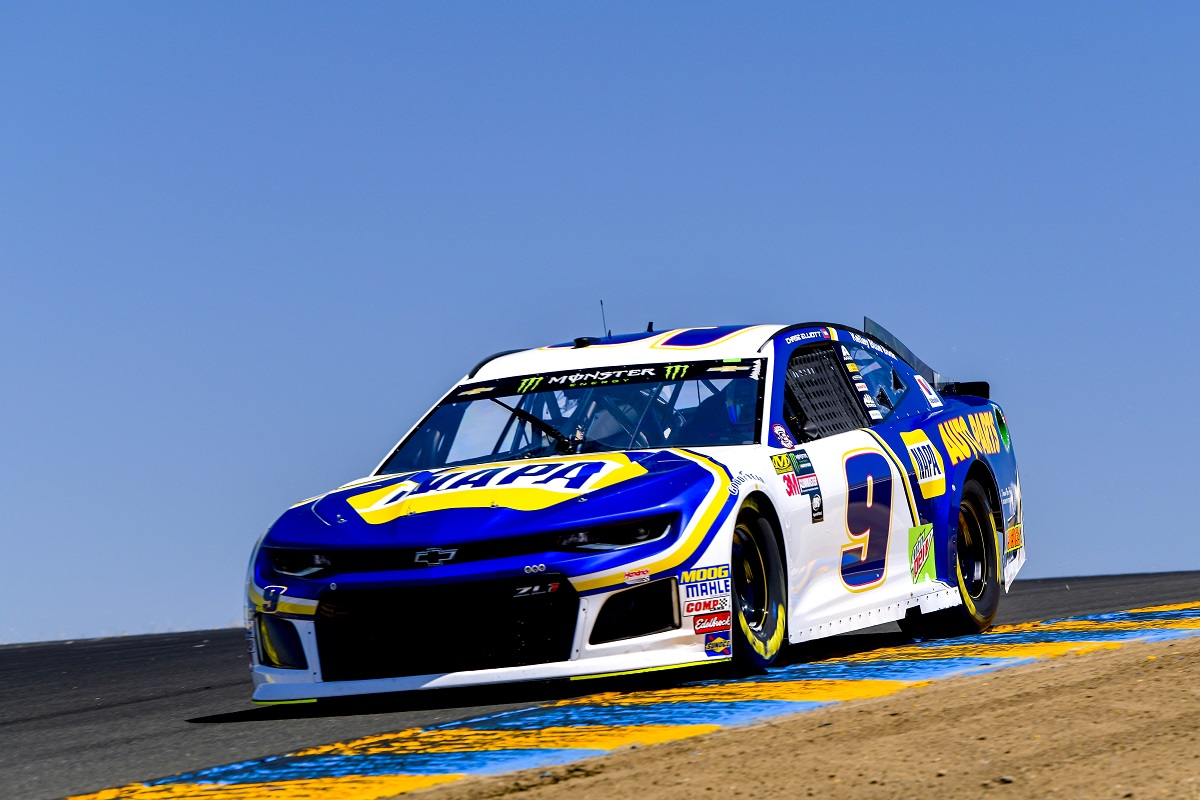 Starting the final 60-lap stage in 16th, Elliott quickly gained four positions – advancing him to 12th. The 22-year-old driver continued to gain ground and worked his way back in the top 10 by Lap 63.

Elliott continued to battle to gain positions throughout the final stage. Finally, at Lap 74, he moved his way back into the top five. The NAPA team continued to run near the front of the field for the remainder of the race, climbing as high as second with less than 15 laps to go. Elliott remained inside the top five to finish the day fourth for his highest NASCAR Cup Series finish on a road course. 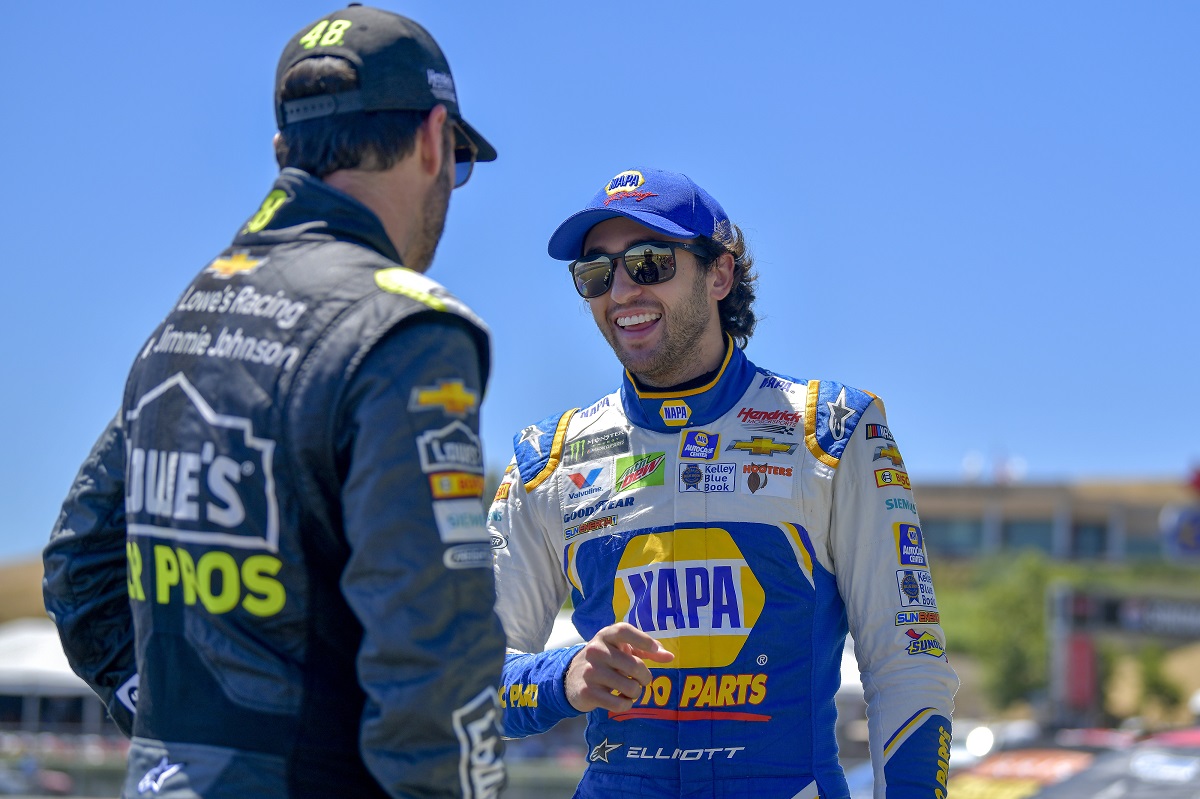