Chase Elliott and the Mountain Dew DEWnited States team finished 15th at Kentucky Speedway after overcoming early trouble and battling back into the top ten at one point in the race. 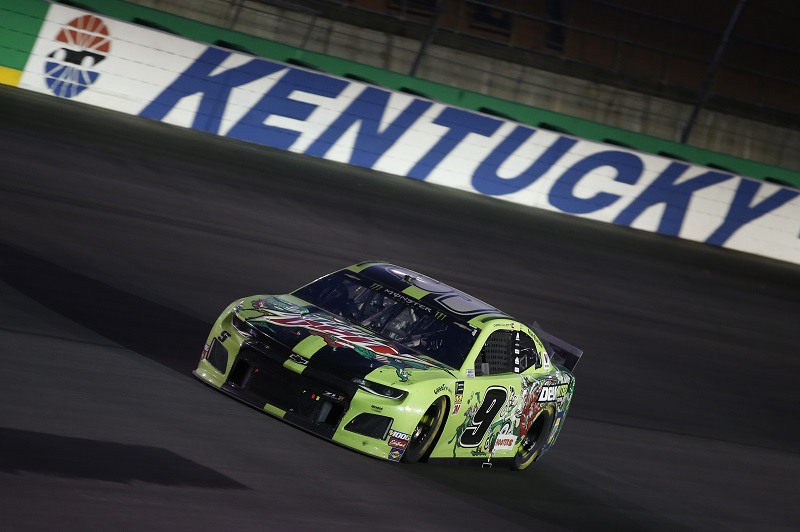 After starting Saturday evening’s race at Kentucky Speedway in the 20th position, Elliott had to make an unscheduled pit stop early on because of a flat right-front tire on his No. 9 Mountain Dew DEWnited States Chevrolet Camaro ZL1. The No. 9 team’s misfortune brought out a caution on Lap 48 and put Elliott a lap down. When the caution waved again several laps later, Elliott received the free pass to rejoin the lead lap. From there, he moved from 33rd all the way up to 15th before the green-checkered flag waved at the end of Stage 1. 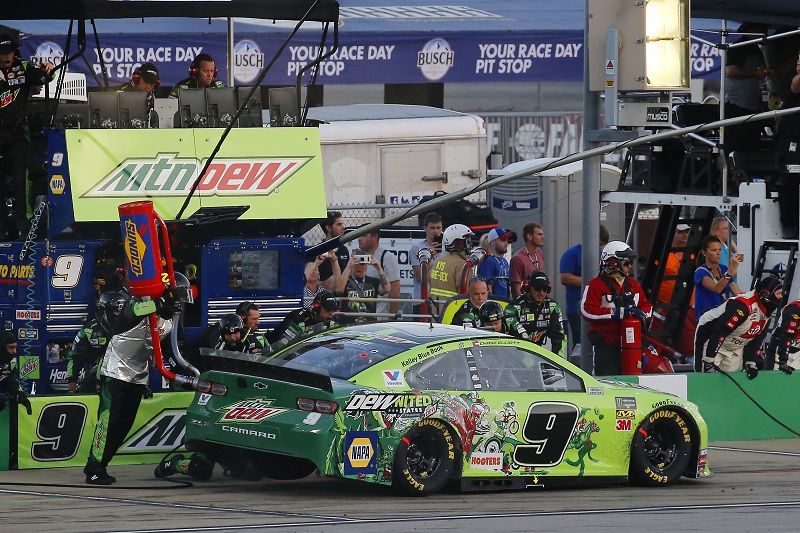 Following a trip to pit road for four fresh tires and fuel, Elliott began Stage 2 in 24th and climbed inside the top 20 before making a scheduled green-flag pit stop. Once the entire field cycled through green-flag stops, Elliott was scored 17th. He maintained that position through the end of the second stage at Lap 160. 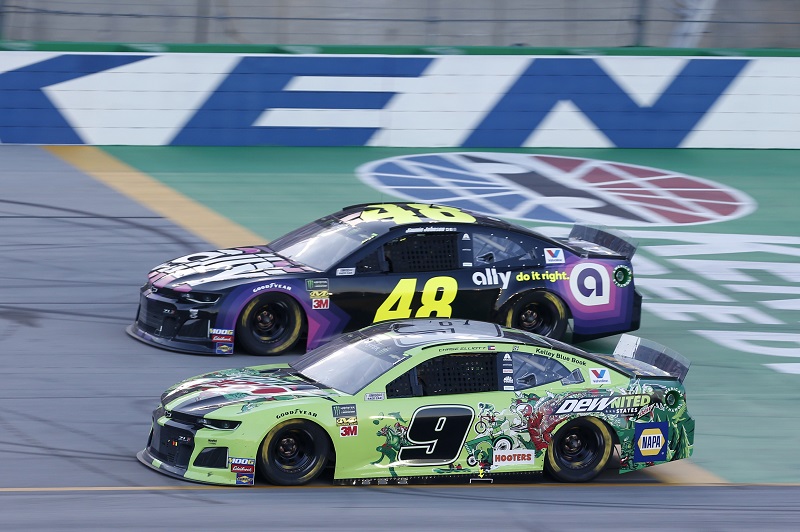 Elliott took the green flag for the final segment in 19th and immediately gained three positions on the restart. By Lap 185, he had moved up to 11th and he eventually climbed into the top ten a handful of laps later. After a final cycle of green-flag pit stops, Elliott found himself running 13th. 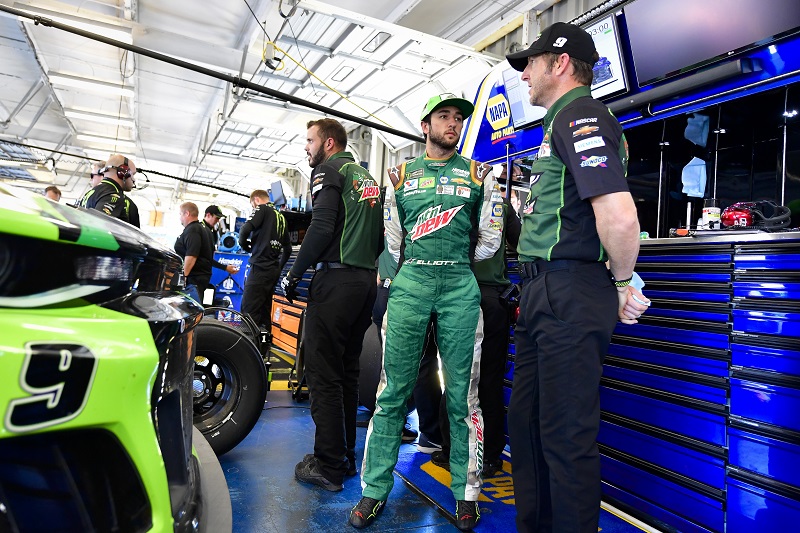 A caution in the closing laps sent the race into overtime. Before the two-lap sprint to the finish, crew chief Alan Gustafson called Elliott to pit road for four fresh tires. The No. 9 driver lined up 14th for the restart and rocketed into the top ten before being forced out of the groove as the field raced through turns three and four. Elliott relinquished several positions as his car brushed the wall and ultimately finished the night with a 15th-place finish. 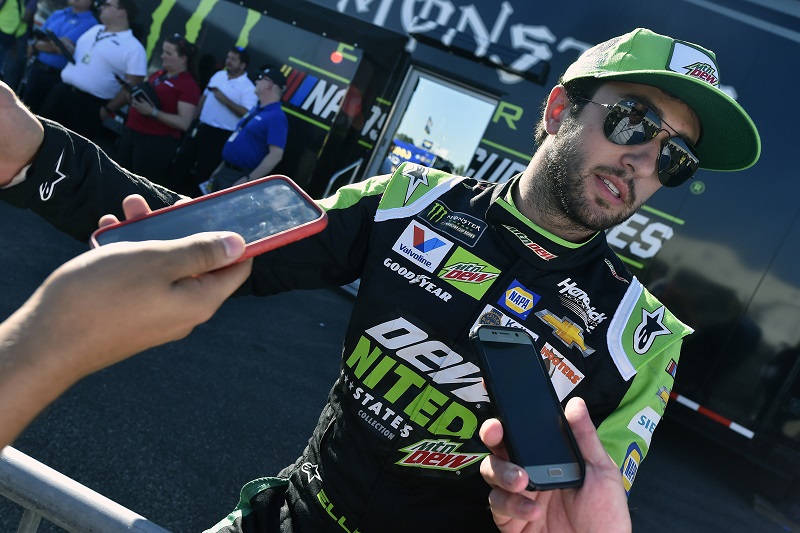