Alexander Rossi drove his No. 27 NAPA AUTO PARTS Honda to a third-place finish at the Honda Indy Toronto. 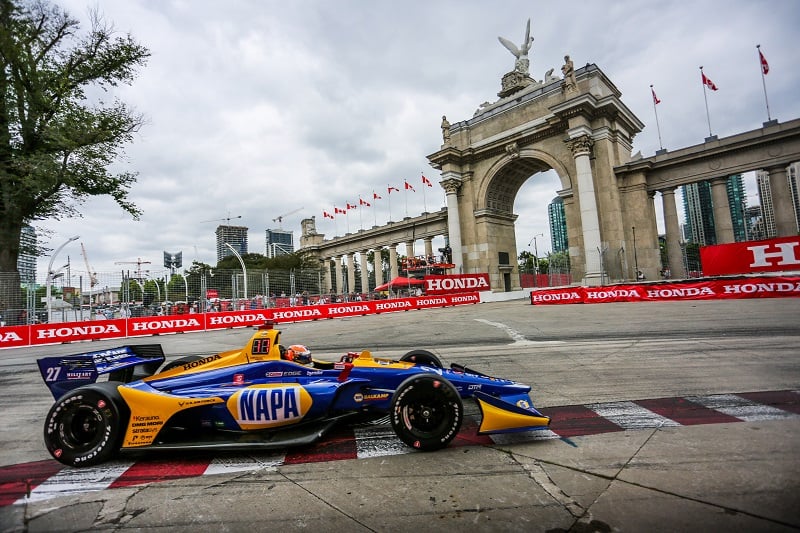 With Rossi starting the Honda Indy Toronto from the fourth position, the NAPA Racing driver knew he had to have a flawless race in order to collect a podium finish. On the first turn of Lap 1, Rossi overtook the third-place starter, Ed Jones. At the tail end of the first lap, a six-car incident brought out the first caution of the day. 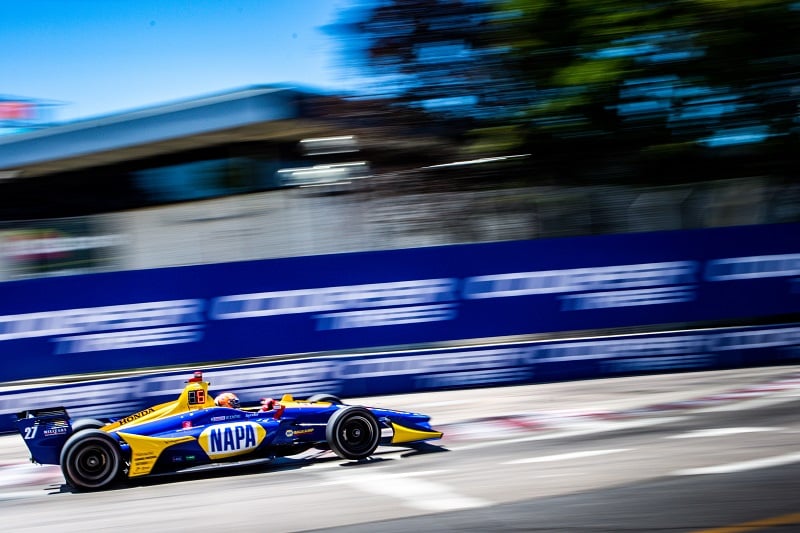 The remainder of the race remained consistent and clean for Rossi and the NAPA AutoCare crew. Two quick pit stops later, the team gave Rossi a fuel target to hit in order to hold position through the end of the race. 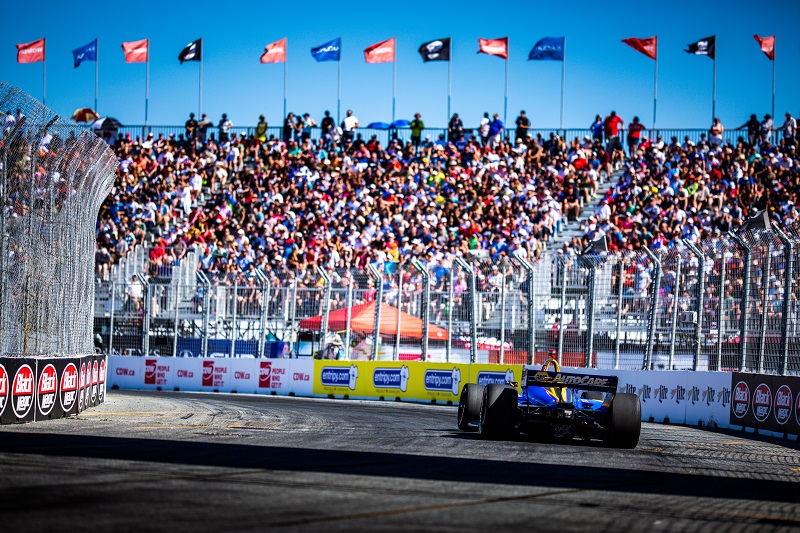 With only one lap remaining, Will Power made contact with the tire barriers bringing out the second and final caution of the race and ending the 85-lap event under yellow conditions. Rossi returned to pit lane with a third-place finish and only four points away from the championship lead. 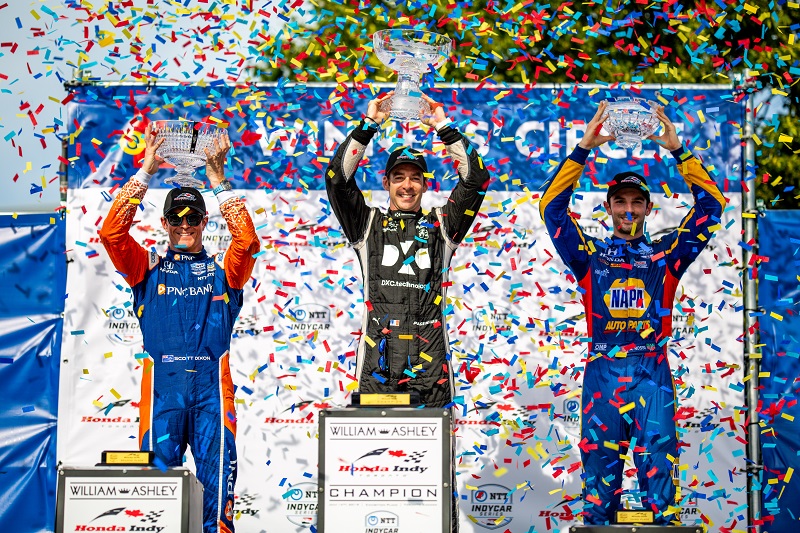 “I think that we knew going into today that we didn’t have a race winning car,” said Rossi, “and it would take a little bit of luck to get that. The two in front of us drove a great race so to be able to finish in front of Josef [Newgarden] and get a trophy is a good day. Huge hats off to the 27 NAPA Andretti Honda boys – great pit stops, good strategy and we did what we needed to do today.”