Chase Elliott was working his way to the top ten before making contact with the outside wall on Lap 10. The NAPA AUTO PARTS team made repairs and continued to battle for the remainder of the 500-mile event. Elliott ultimately ended the day with a 32nd-place finish at Texas Motor Speedway. 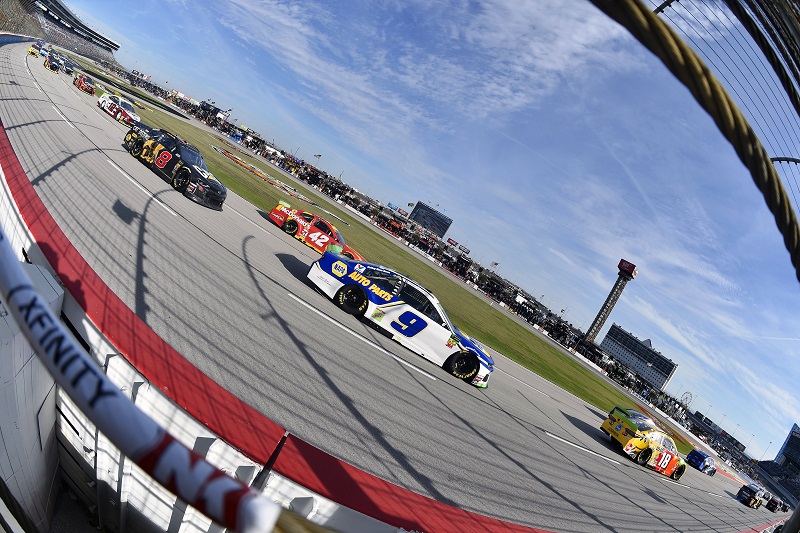 Elliott and the NAPA team took the green flag from 14th on Sunday at Texas Motor Speedway. Elliott was climbing toward the top ten when the No. 9 NAPA AUTO PARTS Chevrolet Camaro ZL1 got loose and made contact with the wall on Lap 10. After repairs on pit road, the driver returned to the track in 40th down six laps. Though he lost additional laps, he gained several spots before the end of Stage 1, finishing the opening segment in 37th. 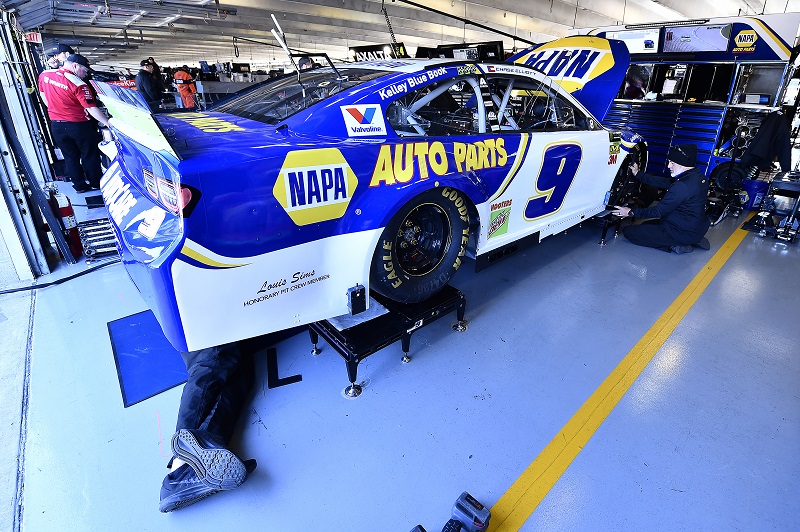 Elliott held his position throughout Stage 2, taking the green-checkered flag in 37th. In the final segment, he began picking up spots once again, starting the segment in 36th and advancing to 34th by Lap 209. With 100 laps to go, he had made his way to 32nd, and that is where he would remain when the checkered flag waved.