Chase Elliott earned top-five finishes in the opening two stages at Daytona International Speedway before being collected in a multi-car accident during the final stage.

Elliott began Sunday afternoon’s race from the seventh position and battled amongst the lead group throughout the opening stage. Following a green-flag pit stop for fuel only, the driver of the No. 9 began tracking down the top five from the eighth position. On the final lap of Stage 1, he took over fifth place before the first green-checkered flag. 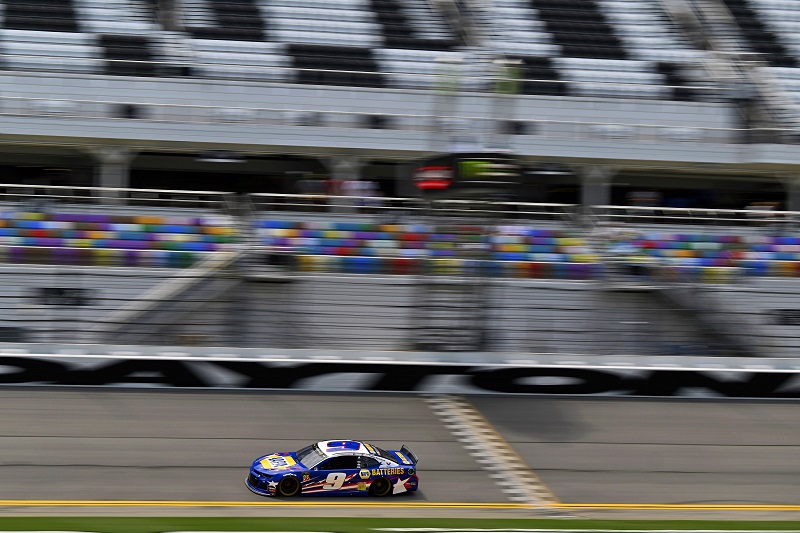 Between stages, Elliott reported that he was happy with the handling of his No. 9 NAPA Batteries Chevy. A quick pit stop for four fresh tires and fuel allowed him to win the race off pit road and lead the field to the green flag to begin Stage 2. Elliott was left without much help on the inside lane and fell back but stayed inside the top 10. Following a caution on Lap 58, he recovered to move up to the runner-up position and maintained that track position until the caution waved again at Lap 74. 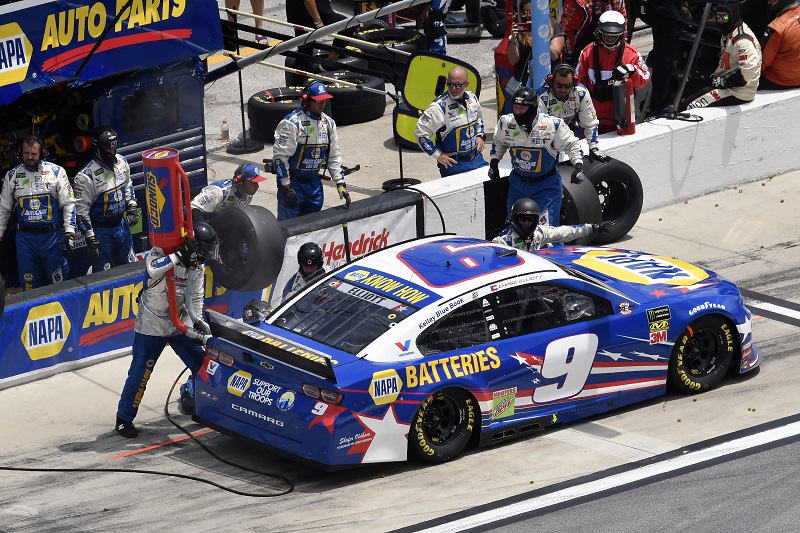 On the restart, Elliott dropped to third as his teammate, Alex Bowman, slotted in in front of him from the outside lane. Working with a line of Chevrolets, including Bowman and their Hendrick Motorsports teammate William Byron, Elliott dropped to fourth with 14 laps remaining in the segment. He maintained fourth place through the end of Stage 2 at Lap 100.

Racing inside the top five with fewer than 50 laps remaining, Elliott was caught in a multi-car incident that caused terminal damage to the No. 9 NAPA Batteries Chevrolet Camaro ZL1. As a result, the No. 9 team was credited with a 35th-place finish. 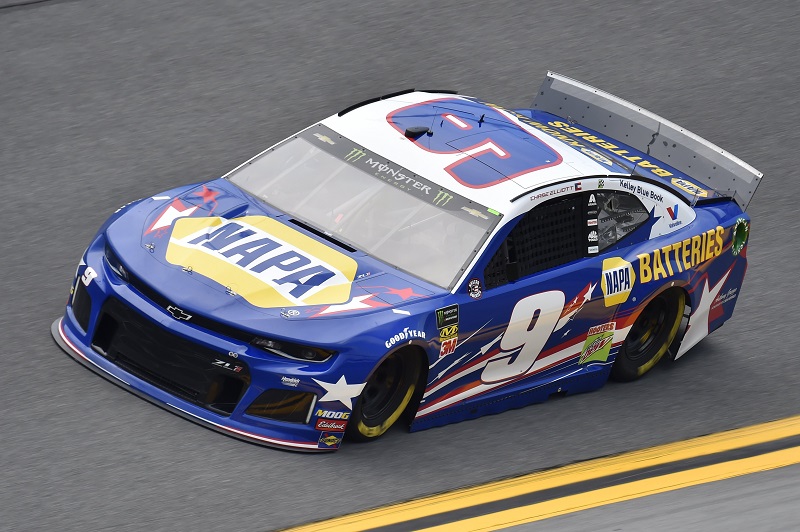