After starting from the back, Chase Elliott worked his way through the field to fifth before experiencing an issue with an axle on the No. 9 Chevrolet Camaro ZL1. The team ultimately ended the day with a 36th-place finish at Martinsville Speedway on Sunday. 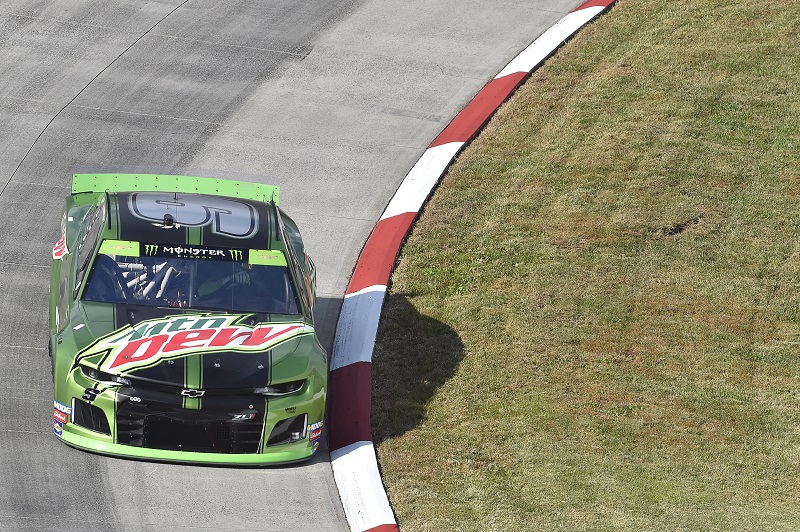 Elliott and the Mountain Dew team took the green flag in 32nd after starting at the rear of the field due to an engine change. The 23-year-old driver quickly went to work behind the wheel of the No. 9 Mountain Dew Chevrolet Camaro ZL1 and found his way into the top ten after just 30 laps. With two laps to go in the opening stage, Elliott advanced to eighth, where he finished the first, 130-lap segment. 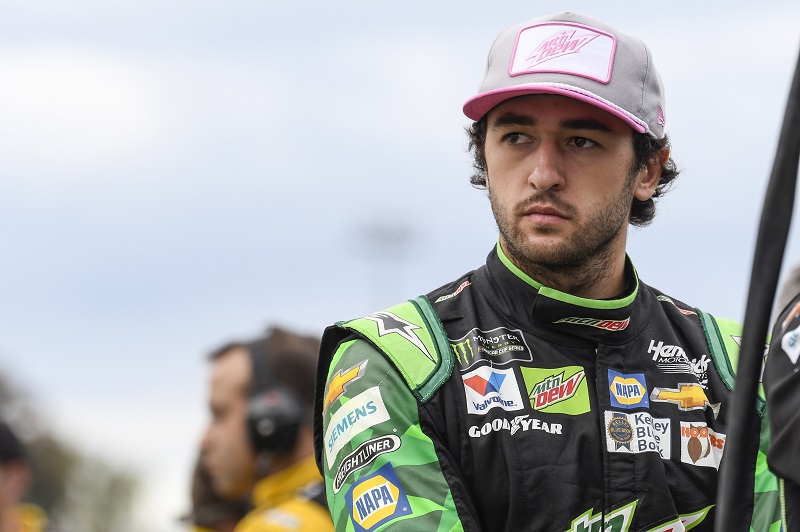 Elliott moved inside the top five on Lap 145 and battled near the front of the field until a caution midway through the stage. Upon exiting pit road, the No. 9 Mountain Dew Chevy experienced an issue with a rear axle and crew chief Alan Gustafson called Elliott back to pit road in an attempt to quickly remedy the situation. The issue ultimately forced the car to the garage as the team worked to repair it. By the time Elliott returned to the track on Lap 236, he was scored 38th – 52 laps behind the leader. He finished Stage 2 in 38th. 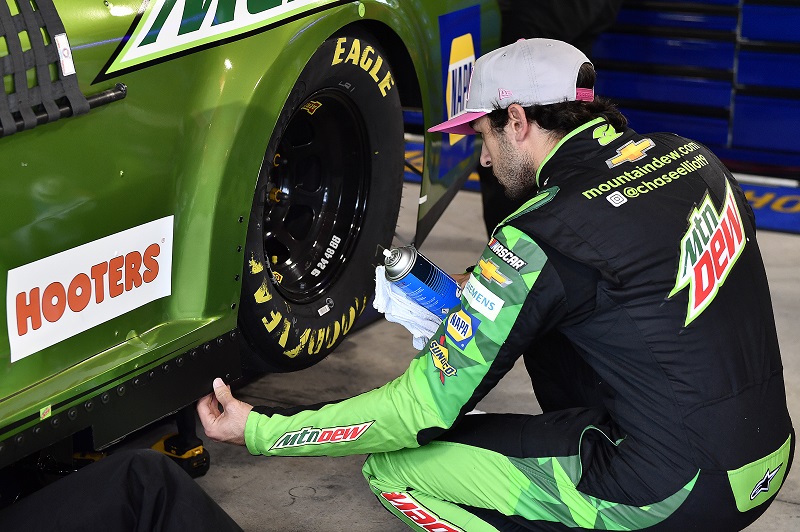 In the final segment, Elliott did all that he could to regain as many positions as possible. With 65 laps to go, he had moved up to 36th where he ultimately finished the race.