Elliott started the evening from the third position. He raced there for the first half of Stage 1 before a red flag was displayed for rain. The delay lasted just over an hour before the race resumed. 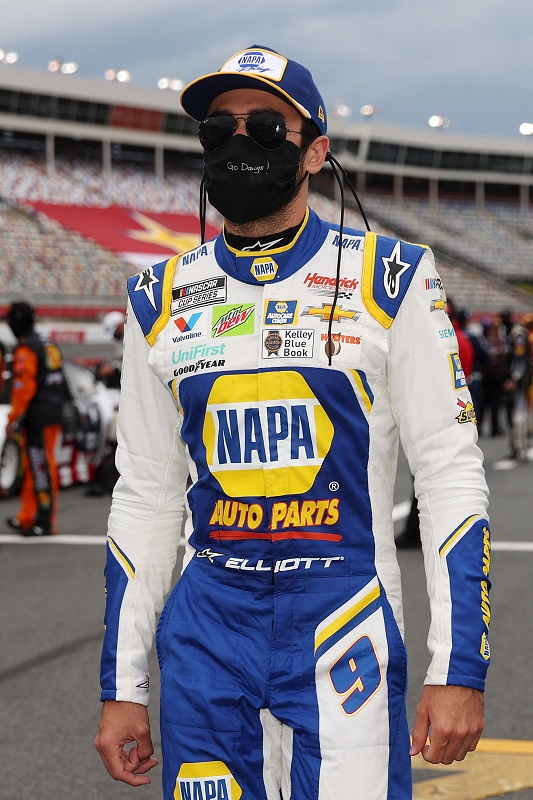 Once the race was back underway, the NAPA AUTO PARTS team pitted for four fresh tires and fuel. Elliott restarted third and was battling for the lead with his Hendrick Motorsports teammate Alex Bowman on Lap 62. Elliott finished Stage 1 in third as the 100-lap segment ended under caution.

During the stage break, Elliott pitted for four tires, fuel and a trackbar adjustment. After the ensuing restart, the 24-year-old driver lined up fourth and began reporting that the handling of his NAPA Chevy had improved from the loose conditions in the first stage. Elliott maintained his fourth-place position through a cycle of scheduled green-flag pit stops. The NAPA team began discussing more extensive changes before the end of the Stage 2. 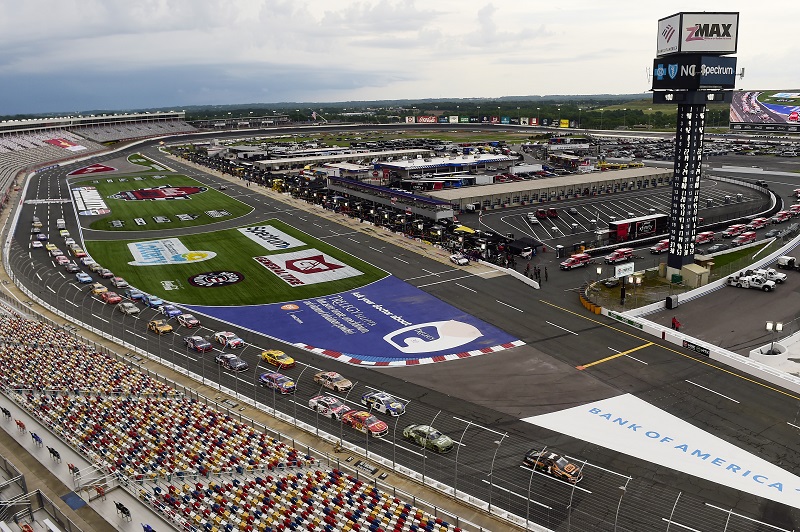 After finishing the second stage in fifth, Elliott came to the attention of his NAPA AUTO PARTS team for four tires, fuel, tape on the nose and to remove a spring rubber from the right rear. Unfortunately, the spring rubber wasn’t easy to extract, so Elliott lost a number of spots on pit road. The team elected to make a second pit stop for a packer adjustment and Elliott restarted at the back of the field on Lap 209.

Elliott began his charge back to the front and was back inside the top 10 on Lap 271. He reported that the handling of his Chevrolet was still loose, but he was happy with it. During a caution on Lap 276, the NAPA team elected to stay out and lined up third for the Lap-280 restart. As the field raced through turns one and two, Elliott’s Chevrolet bobbled and dropped outside the top 15 as he ultimately ended Stage 3 in 18th. 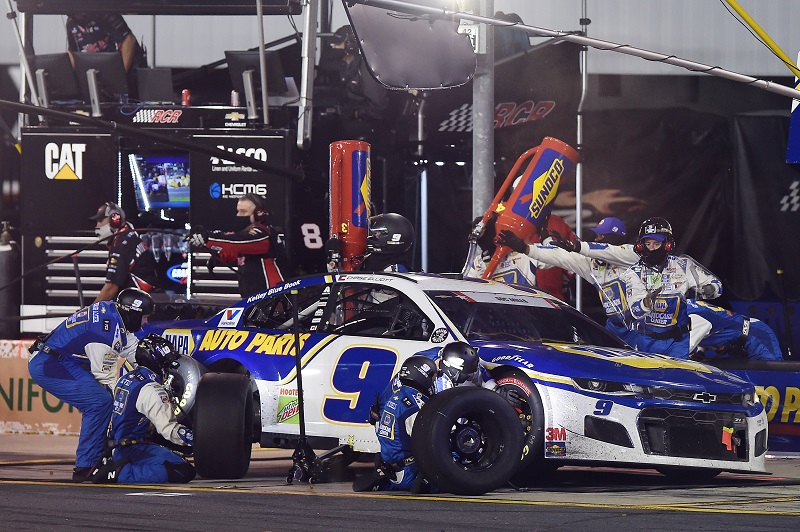 The NAPA AUTO PARTS team decided on four tires, fuel and to add additional tape to the nose of the No. 9 Chevrolet during the stage break. Elliott fell to 19th before starting his march to the front. He was up to sixth by Lap 333. When a yellow flag waved on Lap 348, the Georgia native was pleased with how the No. 9 Chevy was handling. Quick work by the NAPA team gained Elliott two positions on pit road as he lined up fourth for the Lap-353 restart. 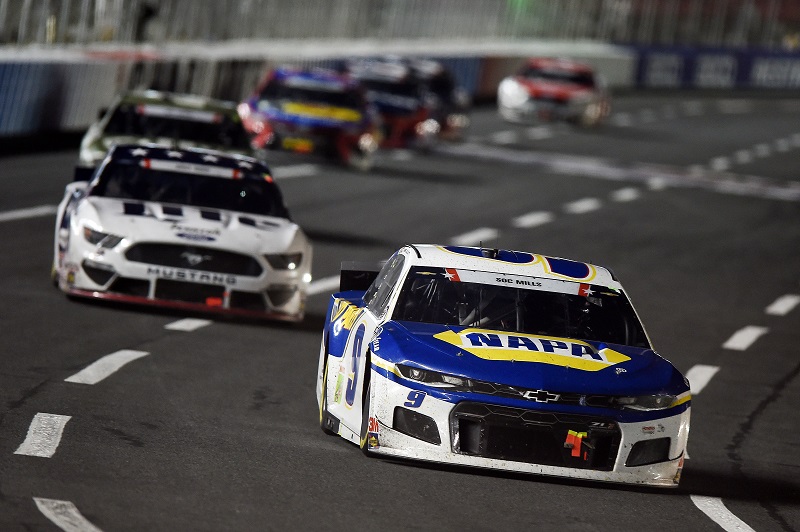 Elliott jumped to second after the ensuing restart and didn’t stop there. He took over the lead on Lap 364 and maintained the top spot until a caution came out that sent the race into overtime. After much debate, Elliott pitted for four fresh tires while nine other competitors elected to stay on track. He took the final green flag from 11th and was able to jump all the way to third before the checkered flag waved.

Elliott is credited with a second-place finish after the runner up for Sunday night’s event failed post-race inspection. 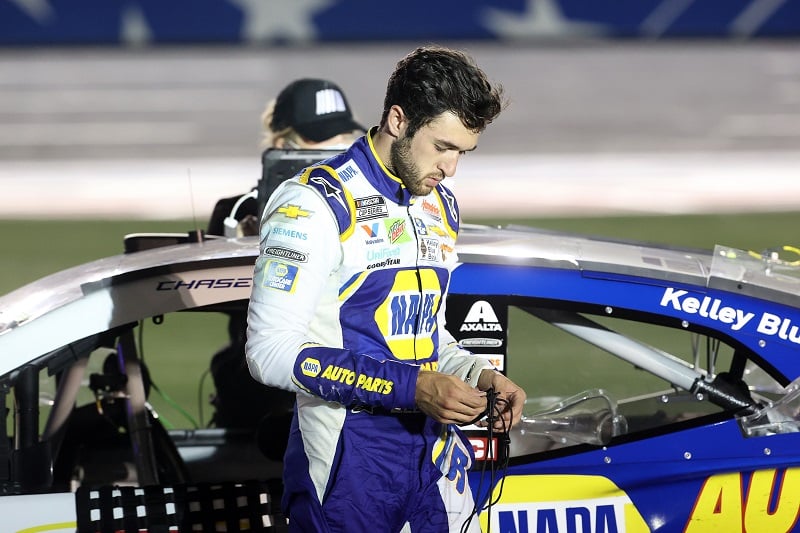