Chase Elliott and the No. 9 team finished seventh in Sunday’s NASCAR Cup Series race at Atlanta Motor Speedway. The result was Elliott’s fifth top-ten in seven career starts at his home track. 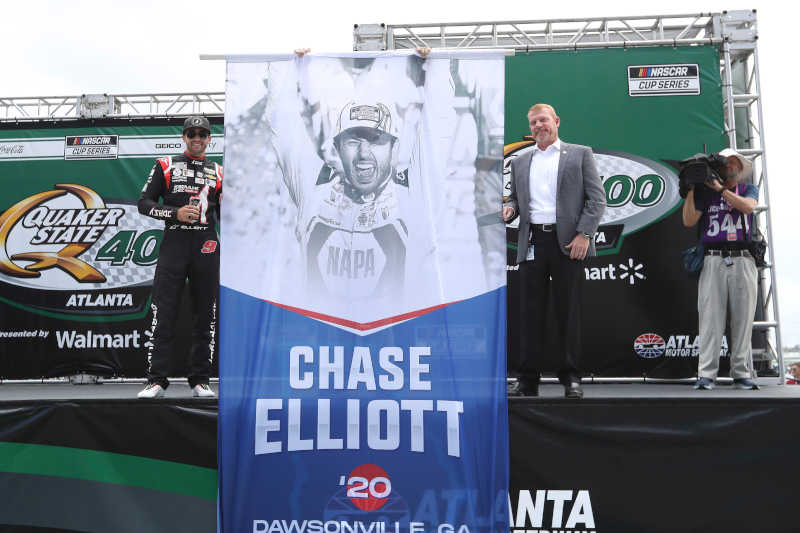 Elliott and the A SHOC team started from the pole position on Sunday afternoon at Atlanta. Elliott led the opening laps before sliding back to second on lap 14. The Georgia native reported that his Chevrolet Camaro was too tight as he searched for the optimal lane around the 1.54-mile track. He was scored third when the competition caution waved on lap 26. 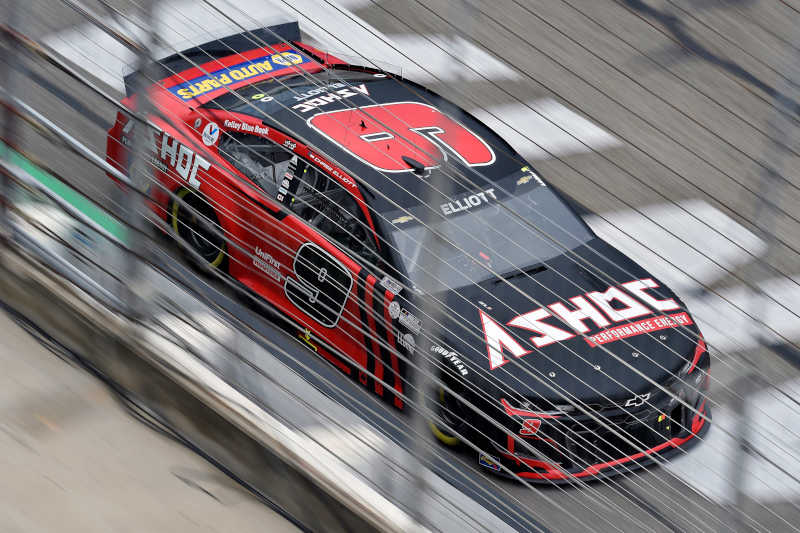 During the caution, Elliott brought his A SHOC Chevy to pit road, but overshot his pit box and was forced to back up before the team could execute the pit stop. The miscue dropped him to 19th for the ensuing restart on lap 30. The driver of the No. 9 continued to struggle with the handling and fell to 25th at one point. Elliott eventually climbed back up the leaderboard as he finished 19th when the stage ended on lap 80. 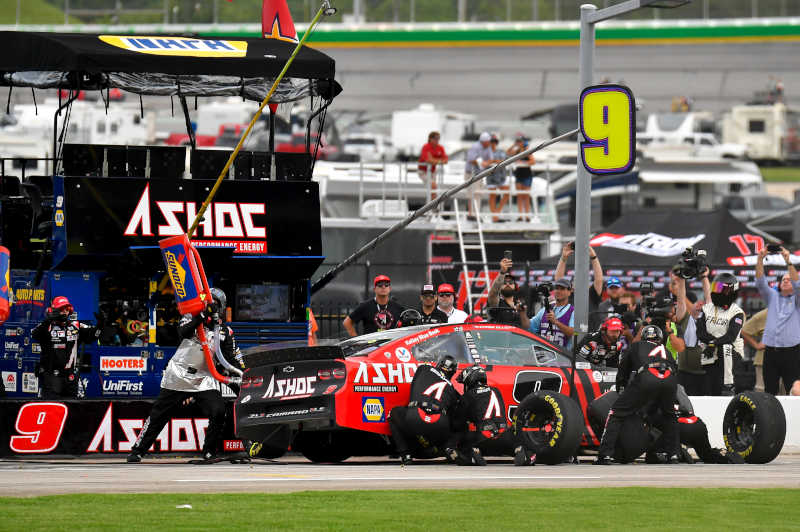 Elliott lined up 21st when stage two went green on lap 88. The A SHOC driver reported that the handling of his Camaro had improved, and he was back inside the top 15 on lap 96. He advanced to 14th before making a scheduled green flag pit stop. After pit stops cycled through, Elliott found himself back in 15th where he ran until the stage concluded on lap 160. 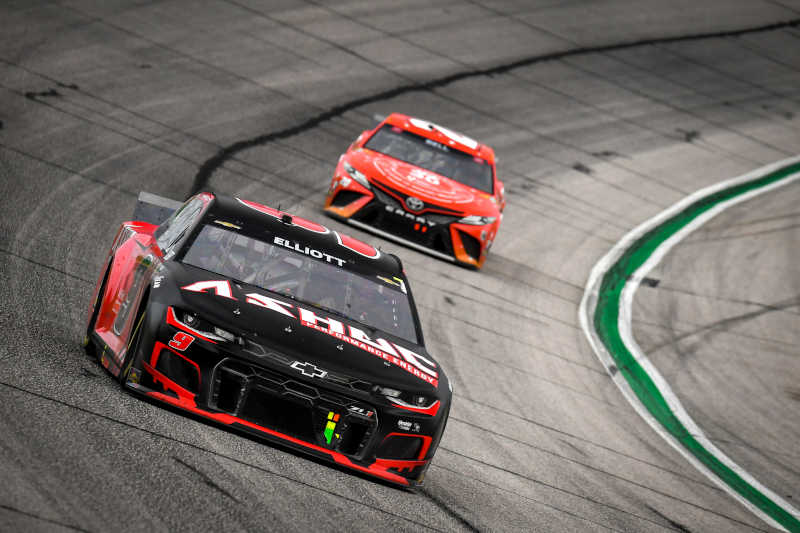 After another round of pit stops during the stage break, the 25-year-old driver took the green flag for the final stage in 13th. Elliott continued his march forward and broke into the top ten on lap 172. He gained two more positions and was running eighth before making a scheduled green-flag pit stop with just under 50 laps remaining. Elliott picked up one more position and was seventh for the remainder of the race. The result was Elliott’s fifth top-ten finish in seven starts at his home track.