The World of Outlaws NOS Energy Drink Sprint Car Series traveled back to Wisconsin over the weekend for a one-day show at Wilmot Raceway located in Wilmot, Wisconsin.

Brad Sweet and the NAPA AUTO PARTS team have had a massive amount of success in the Badger State, capturing 10 victories, but the team had never won at Wilmot. That changed on Saturday night. 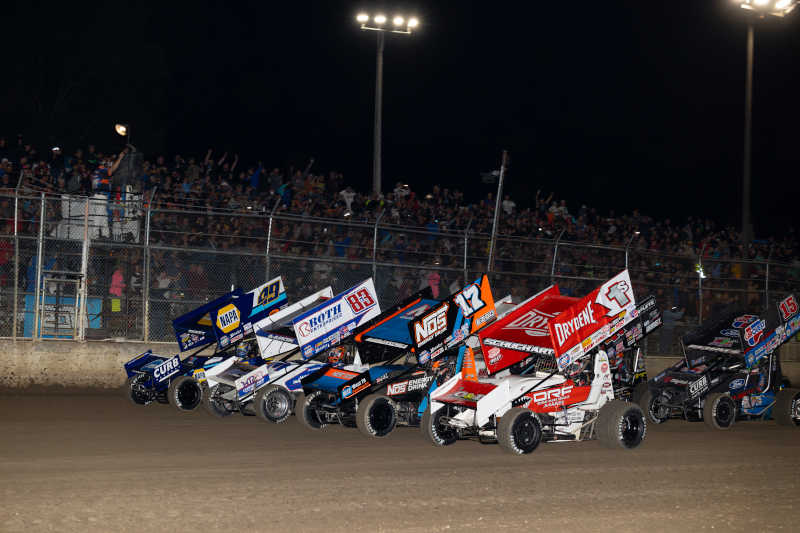 Sweet went out late in the qualifying order yet still  earned his fifth Slick Woody’s QuickTime award of the season with a lap of 12.791 seconds around the 3/8-mile oval. The Grass Valley, California, native started on the pole of the first Drydene heat race, where he led all ten laps, transferring him into the Fast Pass Dash which sets the first three rows of the feature.

Sweet advanced from third to second in the eight-lap dash, earning the NAPA AUTO PARTS team the outside front-row starting position for the 40-lap feature. 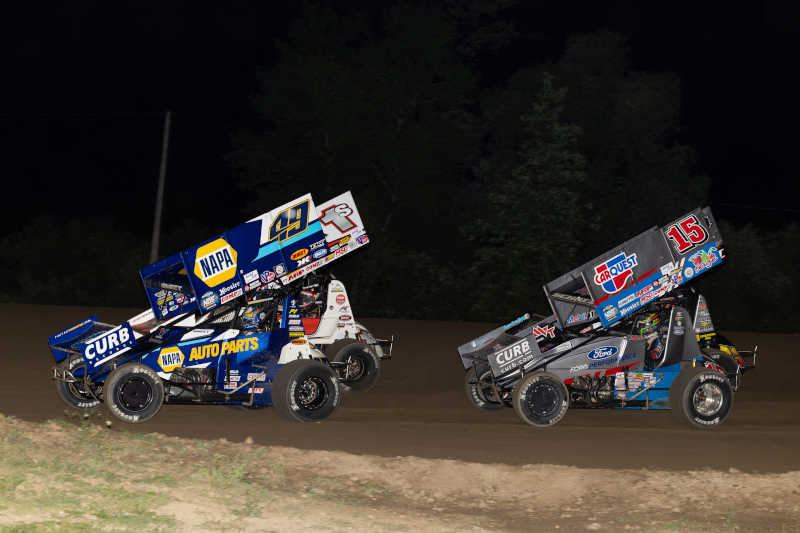 At the start of the feature, Sweet settled into second position behind Logan Schuchart and hunted the No. 1S machine for the first 22 laps of the race. On lap 23, Sweet raced to the outside of turns three and four as he and Schuchart caught lapped traffic. 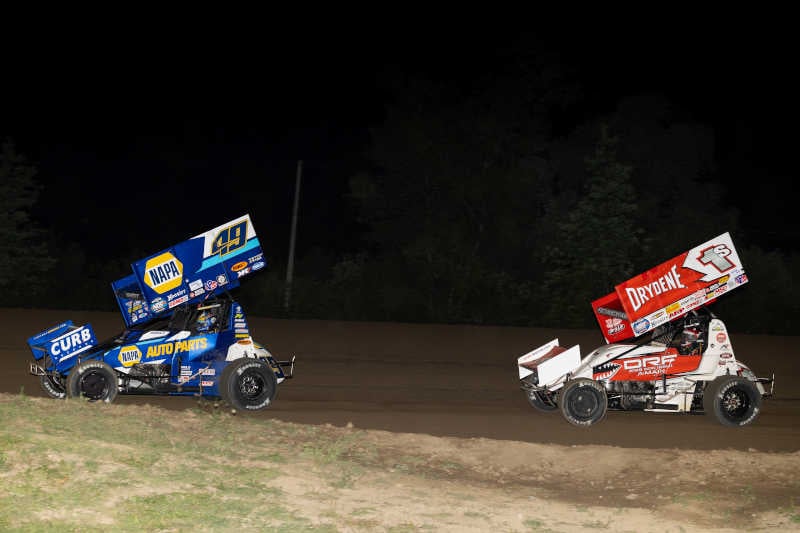 Schuchart was caught behind traffic off turn four when Sweet was able to take the lead. The reigning World of Outlaws champion never looked back as he took his third-straight and series-leading 13th victory of the 2021 season. 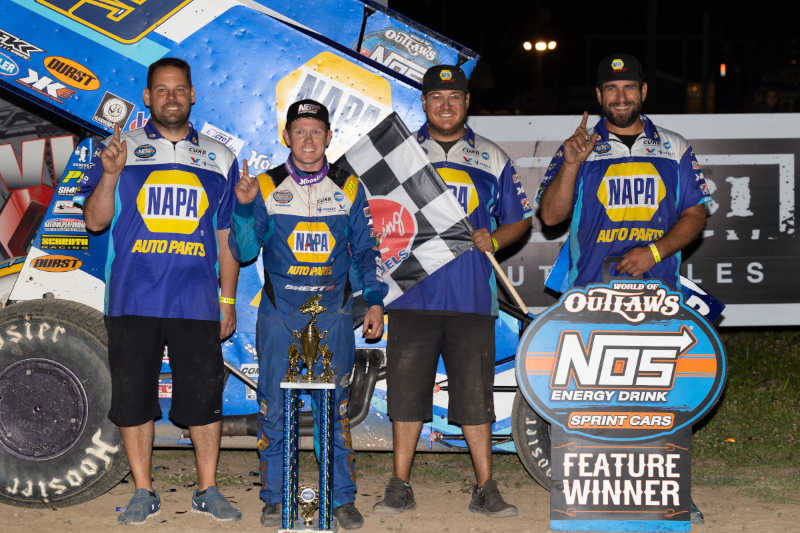 “I felt [Logan] Schuhart and I were pretty even the whole race,” Sweet said. “We’ve been so close to a victory here and it feels really good to have won here finally and the last three races as we go into such a big week.” 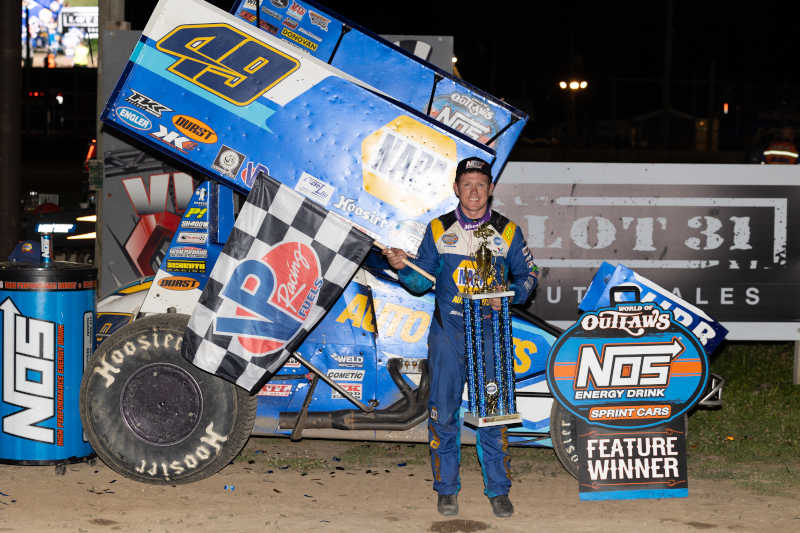 Looking ahead, Tuesday kicks off five-straight nights of racing with $380,000 on the line.

Tuesday night, the World of Outlaws travel to Attica Raceway Park for the Brad Doty Classic for a $10,000-to-win feature. The Outlaws then kick off four-straight nights of racing at the famed Eldora Speedway for the “King’s Royal” week.